How you can help the family of Sgt. Kaila Sullivan

They are also accepting donations via the Harris County Sheriff's Office Benevolence Association. 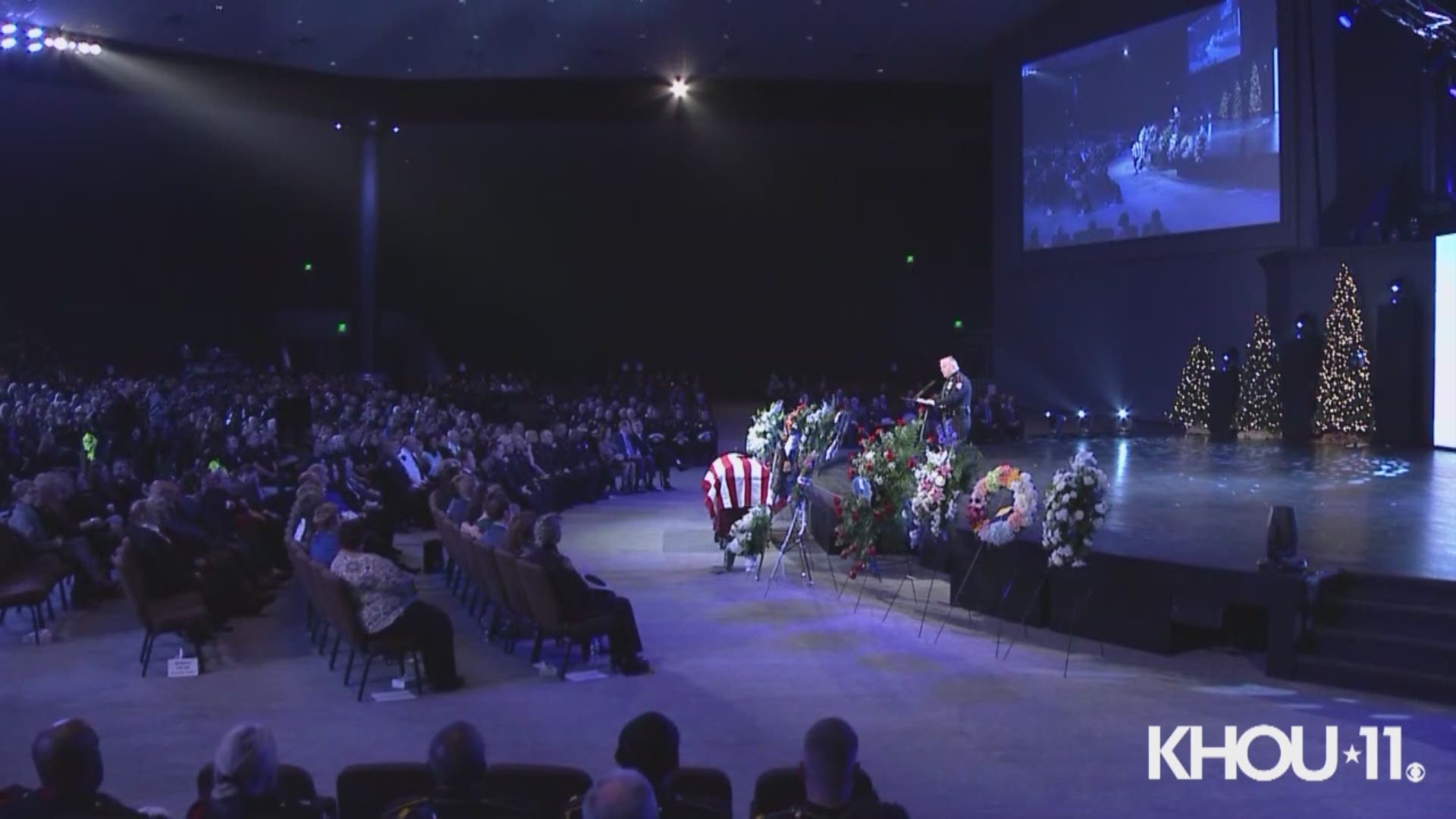 NASSAU BAY, Texas — The city of Nassau Bay and its police department say they have received an outpouring amount of support and donations in the wake of Sgt. Kaila Sullivan’s death.

However, officials say they have not started any sort of GoFundMe campaign to raise money for her family and people should only make donations to the official channels they have set up.

Nassau Bay Police Chief Tim Cromie say they have had two GoFundMe campaigns taken down since they were not affiliated with the city and department’s efforts.

Chani Honeycutt, public information officer for the city, says monetary donations for the family of Sgt. Sullivan may be dropped off at City Hall. She asked that people please provide their name and contact information so officials can log the donation accordingly.

They are also accepting donations via the Harris County Sheriff's Office Benevolence Association.

Gift cards for food will also be accepted.

Honeycutt says they are also accepting donations by mail. They can be sent to: City Hall, 1800 Space Park Drive, Suite 200, Houston, TX 77058

Officials say they are also still accepting food donations for the police department and city staff. They ask that those who are interested in helping donate a food gift card for use in the upcoming weeks.