Their quiet protest at a grocery store lunch counter inspired a series of sit-ins across the city.

On March 4, 1960, a group of Texas Southern University students staged a sit-in at the “whites only” lunch counter at Weingarten’s grocery store on Almeda.

They were inspired by another group of students who organized the country’s first sit-in at a Woolworth’s lunch counter in Greensboro, North Carolina.

The Weingarten’s protest was followed by other sit-ins throughout Houston in a call for desegregation.

Some stores responded by closing their lunch counters.

Still, the students and others who joined them remained peaceful.

On March 7, things took a violent turn when a man who wasn’t involved in the sit-ins was abducted at gunpoint by members of the KKK. They beat Felton Turner with chains and carved KKK into his stomach before hanging him from a tree.

Turner survived and word of his attack helped further galvanize the students’ resolve.

Their actions eventually paid off and within months, most Houston businesses were desegregated.

A post office now sits on the site of the old Weingarten’s.

On the 50th anniversary of the quiet protest, a historical marker went up to honor those 13 brave students. 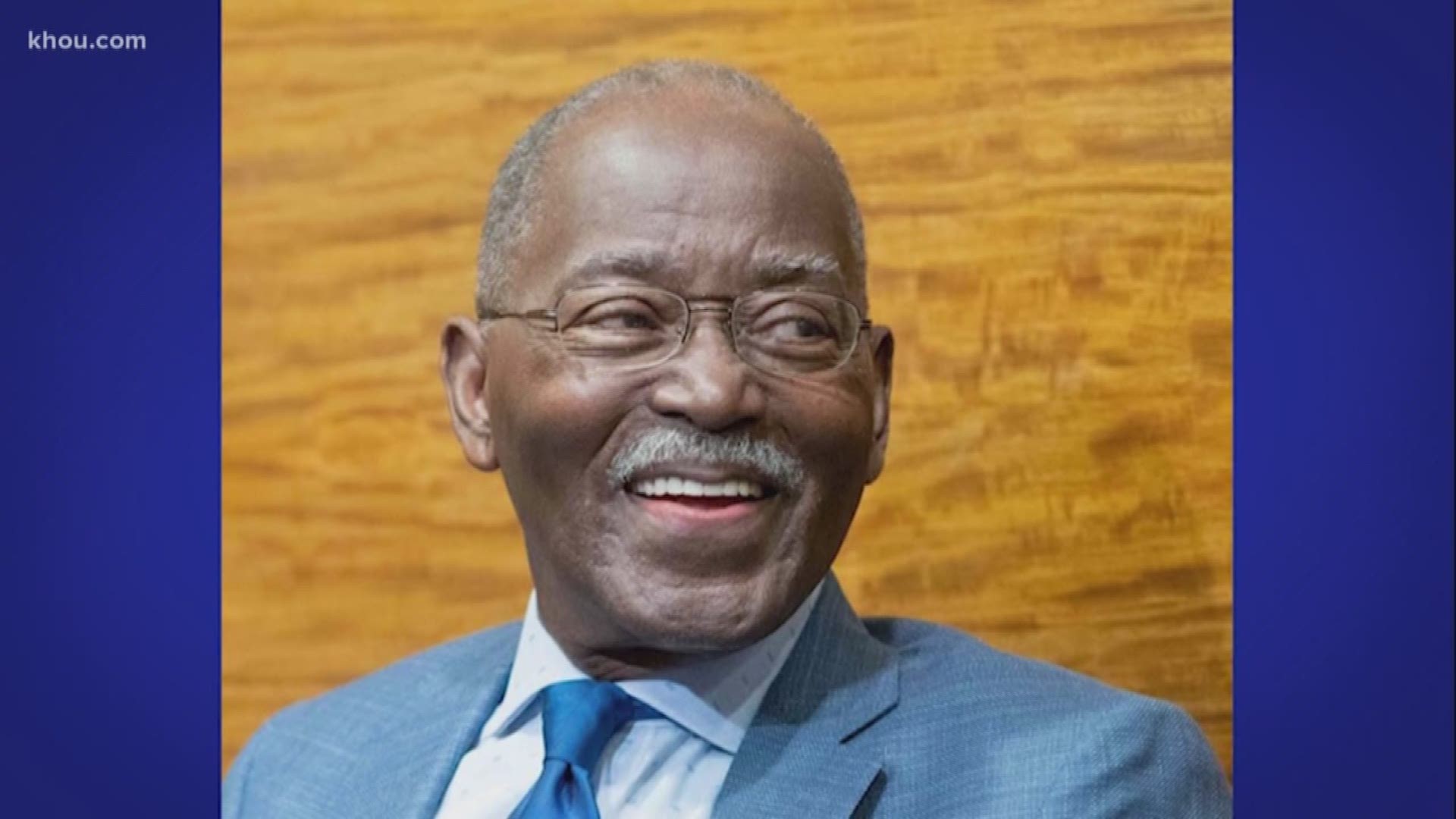