"Community," said Peter Davis. "I think that’s one thing Houston does very well. Is we all come together, no matter our differences." 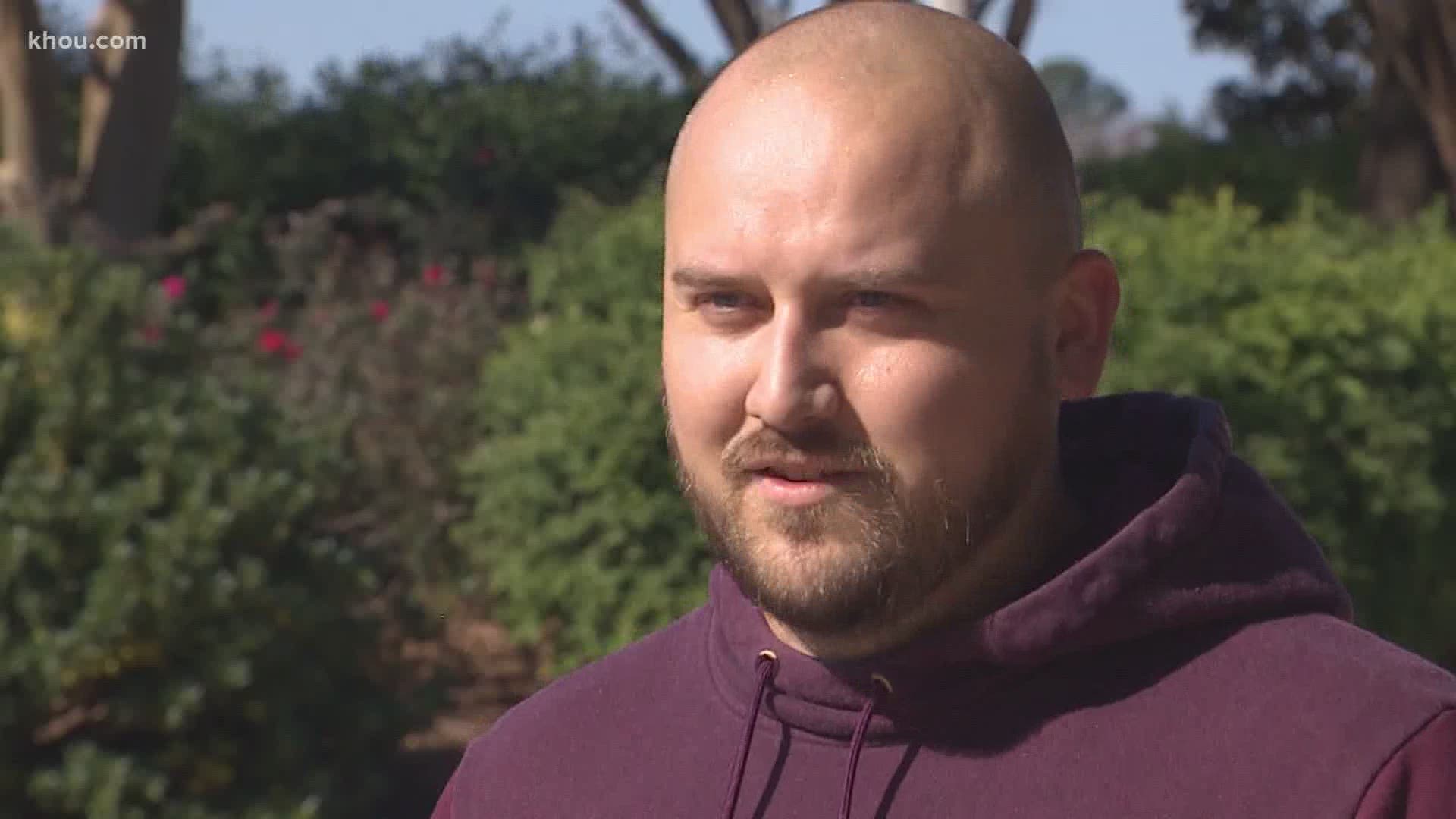 HOUSTON — Houston has a saying: "Wait a day, and the weather might change." It’s funny, because it’s true. Today, it's true in more ways than one.

A day after winds whipped severe weather through the Space City and a mob breached the U.S. Capitol, calm and peace blanketed Houston as clear, blue skies and crisp, cool air filled the city’s horizon.

“Honestly, like seeing our neighbors out and about,” puts it all into perspective for Peter Davis. “Community. I think that’s one thing Houston does very well. Is we all come together, no matter our differences. I think Houston’s really good at that. I wish other parts of the country could do better.”

Ann Yarborough’s prayer for healing just might be what the nation needs in the days and weeks after that historic siege.

“I mean, this is America,” said Rick Morales. “Things are going to move. Because that’s what we do. We survive.”

It’s what we’ve done since the dawn of this country 244 years ago.

“We have so many amazing things to be proud of as Americans,” said Cody King. “Our rich culture, our ability to influence and the power we have as a nation.”

“I have hope. You have to have hope, right?" Davis said.

“Got to sit down and talk,” said Darrell Yarborough. “Got to have conversations.”

“Open dialogue and moving forward. It’s all you can do,” Davis said.

Moving forward is what we do. It’s at the core of the American spirit. Resilience. Determination to advance. A will to do better. Be better.

“And many times we don’t understand the actions that are going on,” Ann Yarborough said.

“I get, frankly, a bit emotionally numb or just overwhelmed by a lot of it,” King said.

But wait a day. It all just might change for the better.

“I think just getting outside helps a lot,” Davis said. “Give yourself time to process everything.”