Michelle Cummings, 57, and her husband were in Annapolis to drop off their son at the US Naval Academy, where he signed to play football. 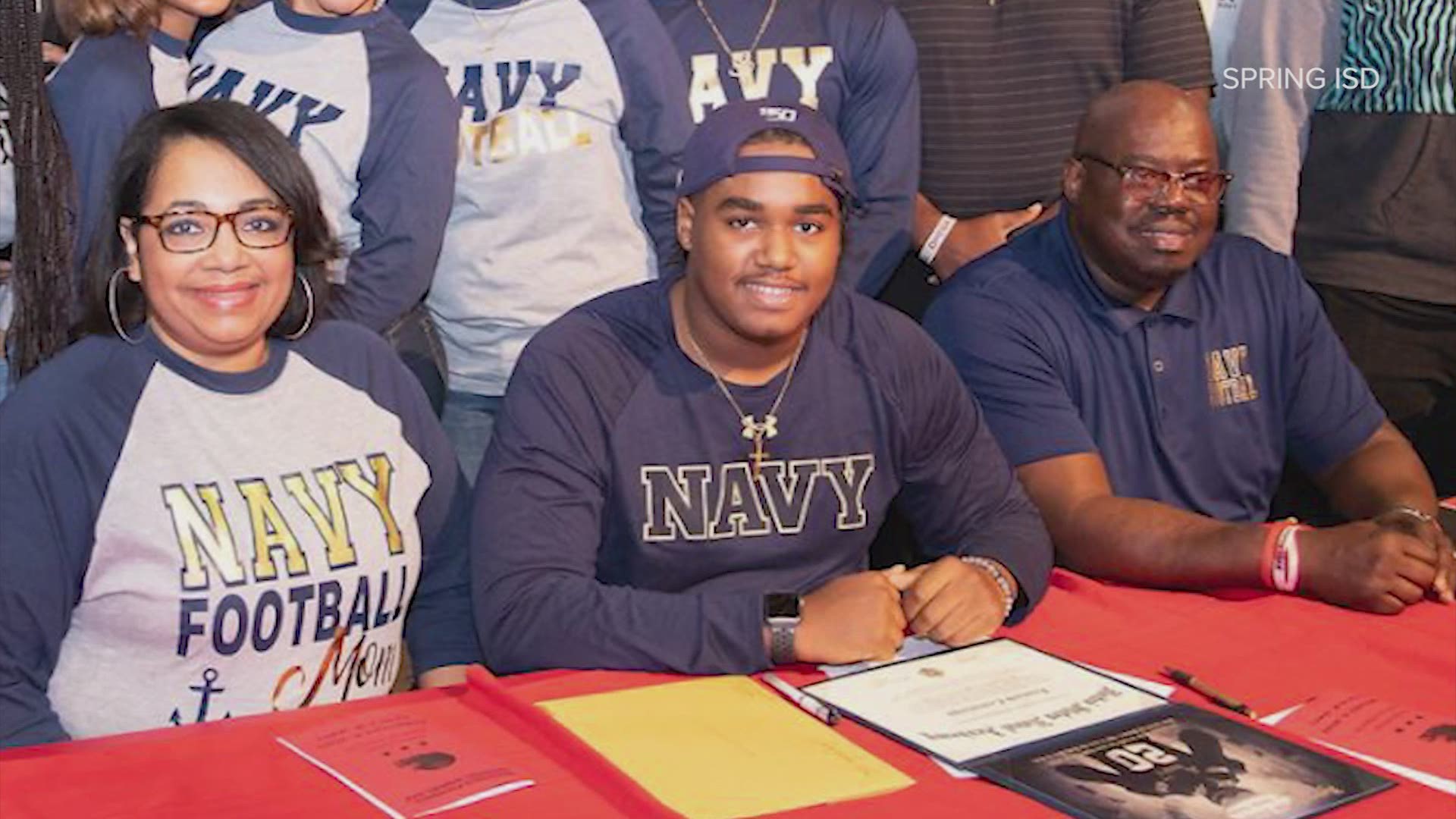 ANNAPOLIS, Md. — A Houston mother who was thrilled to see her son accepted into the prestigious U.S. Naval Academy was killed in a shooting in Annapolis, Maryland.

Michelle Jordan Cummings, 57, and her husband were there to watch the induction ceremony for their son, Leonard Cummings III, according to WUSA, our sister station.

Police say Michelle was sitting on a patio at the Graduate Annapolis hotel early Tuesday when she was shot at least once. They don’t believe she was the intended victim and said the gunfire came from a nearby street.

“There is no circumstance where this can be tolerated. My sympathies go out to the family. We are focused on getting guns off the street, but it only takes one criminal with a gun for the results to be tragic. This was a horrific outcome for the kind of everyday gun violence that many cities across America see. Annapolis is sadly not immune.”

The mayor said a crisis intervention team is providing support for the Cummings family.

JUST IN: Annapolis Police say they are investigating a shooting that has left the mother of a U.S. Naval Academy Midshipman dead.https://t.co/zb2szt5e90

Leonard Cummings III, a Westfield High School graduate, signed with Navy to play football back in February of 2020.

"We are devastated to hear about the passing of Michelle Cummings. Ms. Cummings was a very engaged parent at Westfield High School where her son Leonard “Trey” Cummings III graduated in 2020. She served in 2019-20 as the president of the Westfield High School Football Booster Club and was always ready to support our student athletes. Our hearts and prayers go out to the Cummings family during this time of sorrow."

Leonard helped lead the Mustangs to the state semifinals in 2019 for only the fourth time in Westfield history.

He attended the Naval Academy Preparatory School in Newport, Rhode Island for a year before moving to the main campus, according to Spring ISD.

A gofundme.com account has been set up to help the Cummings family with funeral expenses. 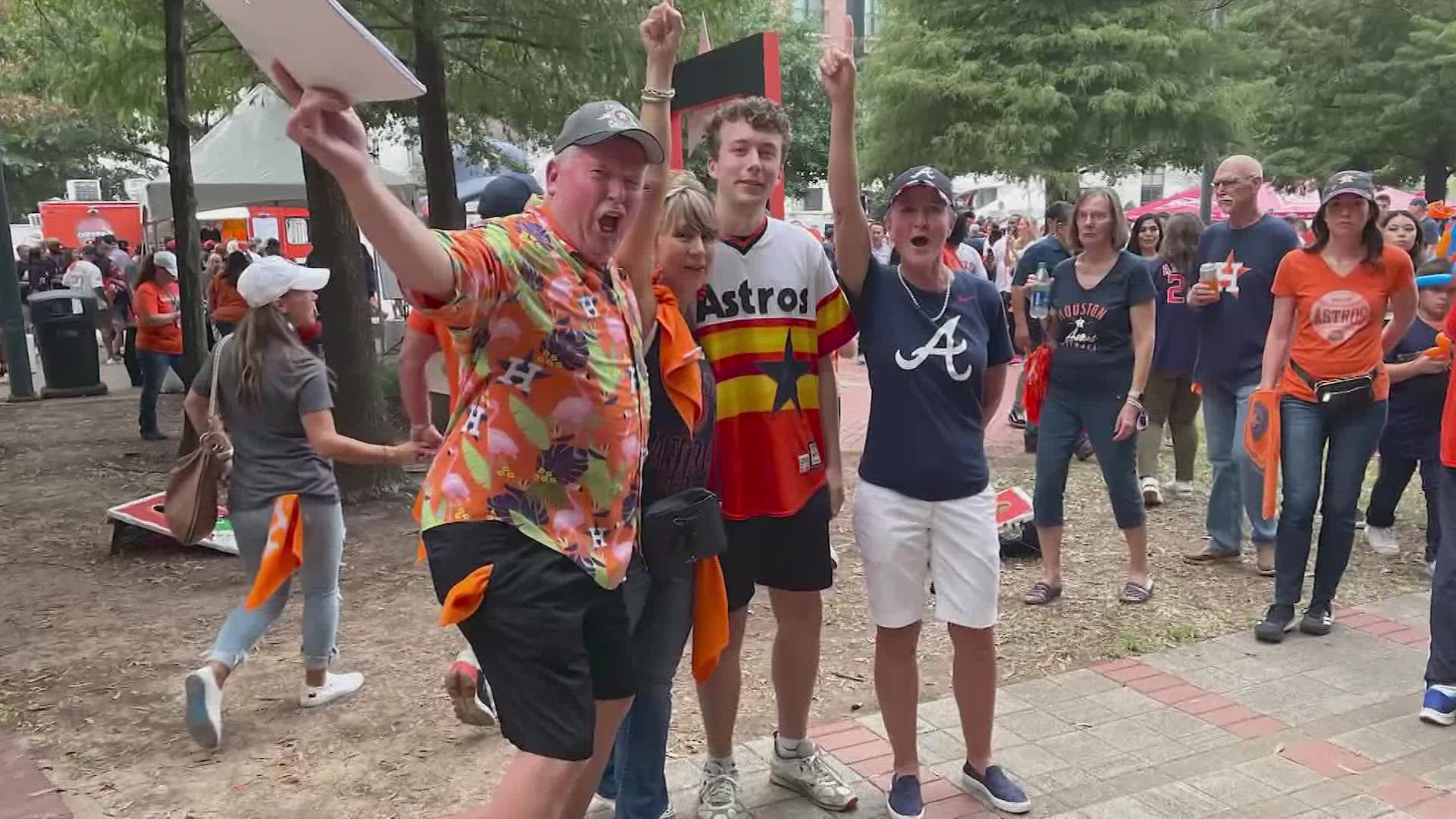