Houston, rugby has landed; to be broadcast on CBS Sports Network 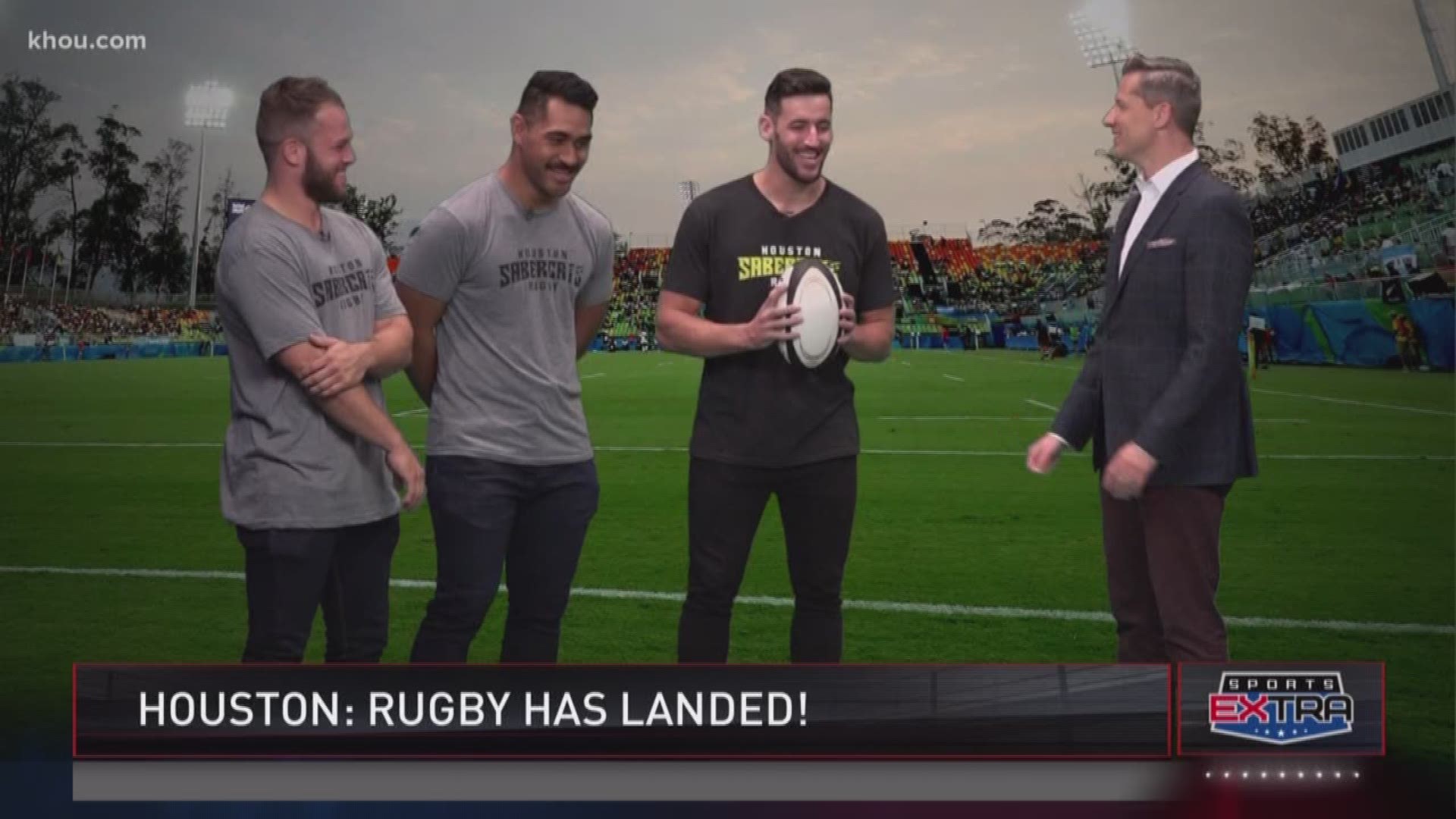 Rugby has landed in Houston.

The Houston SaberCats begin play next year at Sugar Land's Constellation Field. The SaberCats are one of seven clubs in Major League Rugby (MLR).

CBS Sports Network will televise a 13-game package with 10 weeks of regular season coverage – highlighted by a Major League Rugby Game of the Week – and two weeks of postseason coverage in 2018, including the semifinals and the first MLR Championship Game.