Brown reportedly suffered facial lacerations and is expected to make a full recovery. 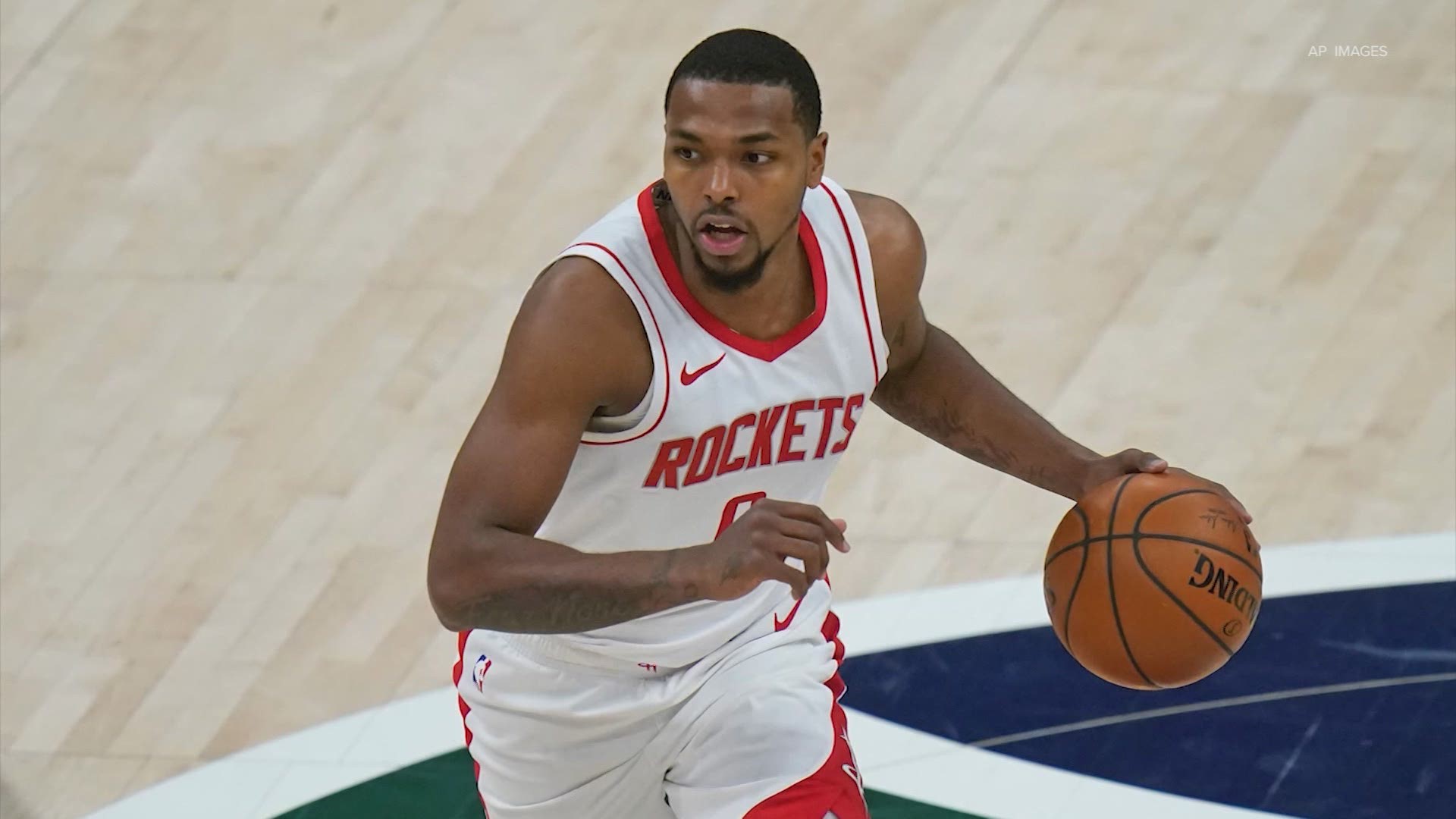 HOUSTON — Houston Rockets player Sterling Brown is recovering after he was assaulted over the weekend, according to a release Monday from the team.

It reportedly happened Sunday night in Miami, and they said Brown was left with facial lacerations and is expected to make a full recovery.

Details about the assault, including the location, were not released. However, the Rockets said Brown had no prior knowledge or interaction with his assailants.

The Rockets said Sterling will not be playing Monday night's match against the Miami Heat, but that's due to a prior knee injury.