Houston Restaurant Weeks 'still in the game' despite COVID-19 impact

With the current COVID-19 crisis restaurants are struggling and that could impact donations. 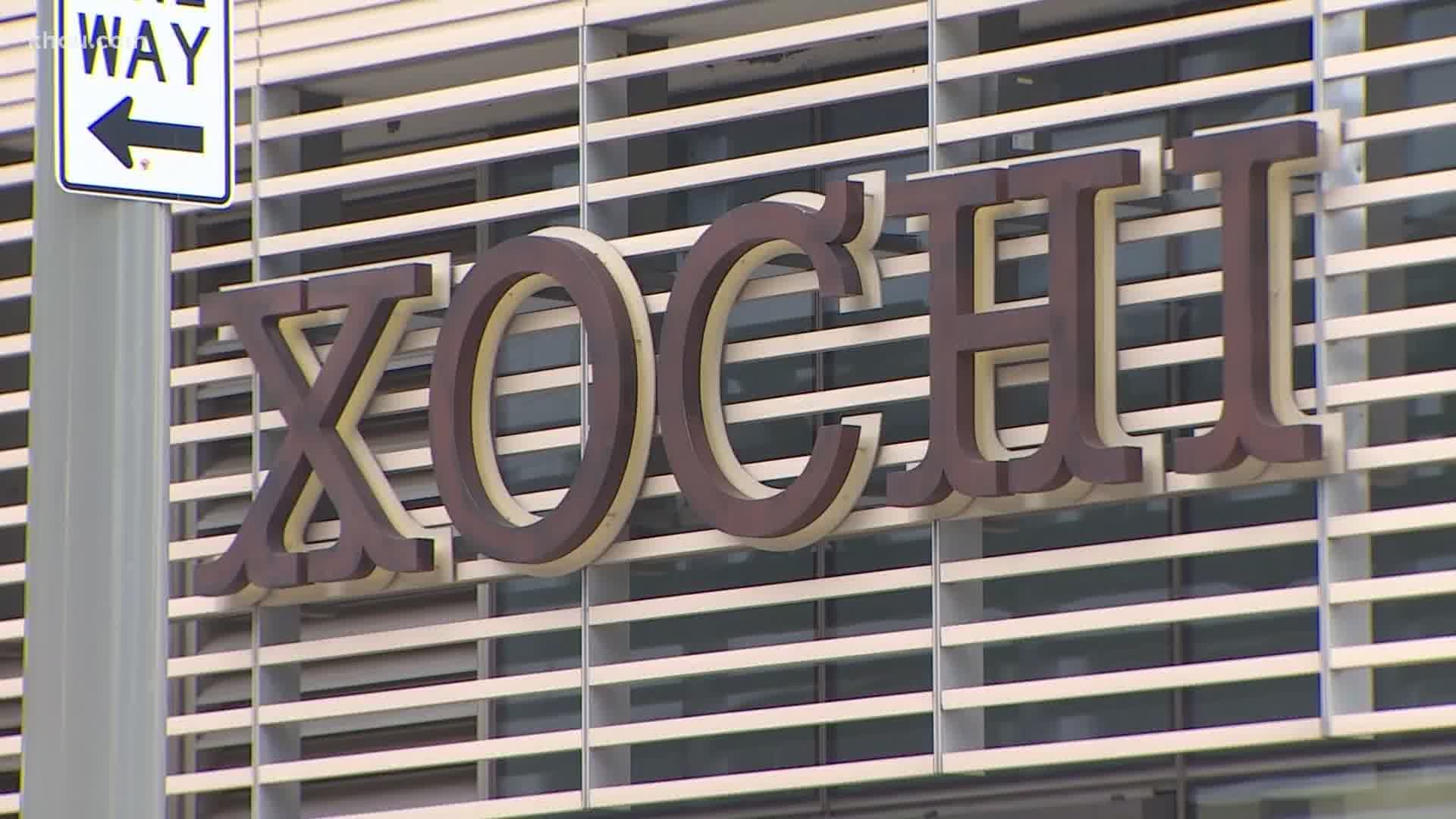 HOUSTON, Texas — One of Houston’s most popular events kicked off on Saturday.

Since being founded in 2003, HRW has raised $16.6 million for the Houston Food Bank. However, with the current COVID-19 crisis restaurants are struggling and that could impact donations.

For instance, restaurants across Houston look forward to this time of year.

Tracy Vaught, president of H-Town Restaurant Group said, “August used to be a terrible month and now it’s a great month because of Houston Restaurant Weeks.”

RELATED: See if your favorite restaurant is participating in Houston Restaurant Weeks

Vaught owns Backstreet Café, Hugo’s, Caracol and Xochi. She said due to COVID-19 restrictions her restaurants are currently operating at 50 percent or remain closed.

“So we’re waiting to get Xochi open until there’s a little bit more action,” Vaught said.

HRW was founded by Cleverly Stone who passed away in May.

Her daughter, Katie Stone, said it was created to support the restaurant industry and the Houston Food Bank.

“I hope that everyone will continue to dine out, do good and takeout and do good in her honor,” Stone said.

However, this year donation amounts were changed in light of all the problems restaurants are having because of the virus.

Stone said, “It used to be $3, $5 and $7 depending on what meal a diner would choose at a participating restaurant. The decision was made was made kind of early on this year to reduce that to $1.”

Vaught added, “Even though it won’t be as big a contribution this year, we’re still in the game.”