A media spokesperson for the library confirmed one of those drag queens, Tatiana Mala Nina, is Alberto Garza, a 32-year-old child sex offender. 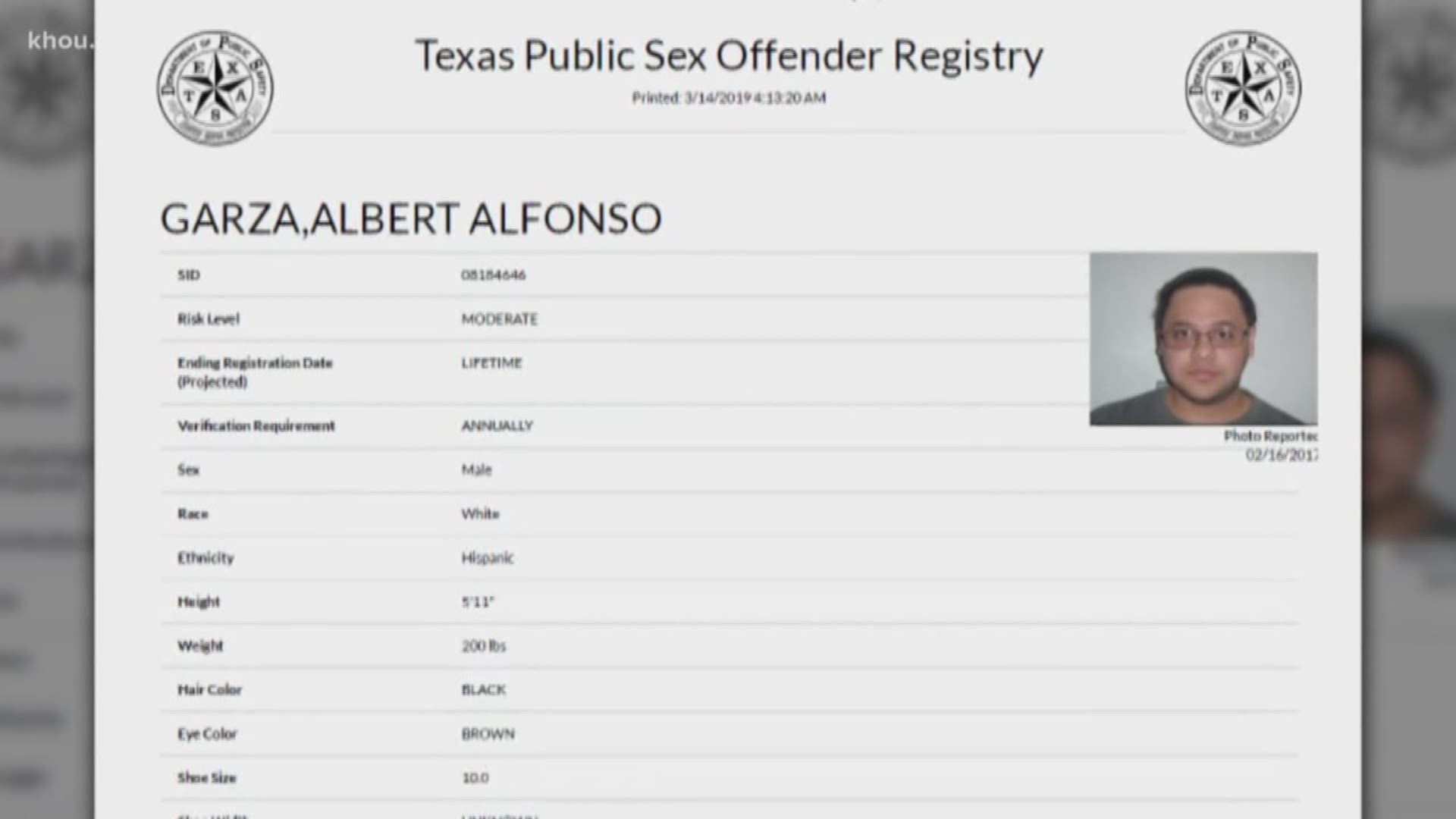 HOUSTON — A registered child sex offender has been reading to children at Houston Public Library as part of its Drag Queen Storytime.

A group called Mass Resistance, which has been trying to put an end to the program, contacted KHOU about the child sex offender.

Mass Resistance claims it had been asking the City of Houston for months to disclose information about the drag queens, and when requests went unanswered, they did their own digging and made the shocking link.

A media spokesperson for the library confirmed one of the program’s drag queens, Tatiana Mala Nina, is Alberto Garza, a 32-year-old child sex offender. In 2008, he was convicted of assaulting an 8-year-old boy.

“Most parents would not allow that individual to sit in this library and be held up as a role model to our children. Shame on you, Mayor (Sylvester) Turner!” said Tracy Shannon with Mass Resistance.

In a statement, the Houston Public Library admits they didn’t do a background check on Garza and said Garza will not be involved in any future library programs.

“In our review of our process and of this participant, we discovered that we failed to complete a background check as required by our own guidelines,” the library said in a statement. “We deeply regret this oversight and the concern this may cause our customers. We realize this is a serious matter.”

Protesters say they want more than apologies; they want heads to roll.

“If they had done their job and due diligence, if they had said wait...maybe it’s not a good idea to have a sex offender who at 200 pounds and 5-foot-11 assaulted an 8-year-old boy!” Shannon said.

In October, opponents sued the library system and Mayor Turner, trying to stop the program. They claim they’re not against the LGBTQ community, but instead, the library’s actions. The lawsuit was dismissed by a judge in January.

“We were made aware today that one participant for Drag Queen storytime who read at the September 29, 2018, Drag Queen Storytime has a criminal background that should have prevented him from participating in the program.

“We assure you that this participant will not be involved in any future HPL programs.

“In our review of our process and of this participant, we discovered that we failed to complete a background check as required by our own guidelines. We deeply regret this oversight and the concern this may cause our customers. We realize this is a serious matter.

“Every program sponsored by HPL is supervised by HPL staff, and all children are accompanied by a parent and/or guardian. No participant is ever alone with children, and we have not received any complaints about any inappropriate behavior by participants at storytimes.

“We are taking the appropriate action to ensure that the status of every participant in every program throughout our system is verified.  We will continue to review our process to ensure that this cannot happen again.

“Once again, we apologize for our failure to adhere to our own process in this matter and to the hundreds of parents and caregivers who have enjoyed this program with their children.”

Opponents of 'Drag Queen Storytime' push council to shut it down