It was an amazing sight to see when these two protest groups ran into each other in downtown Houston. 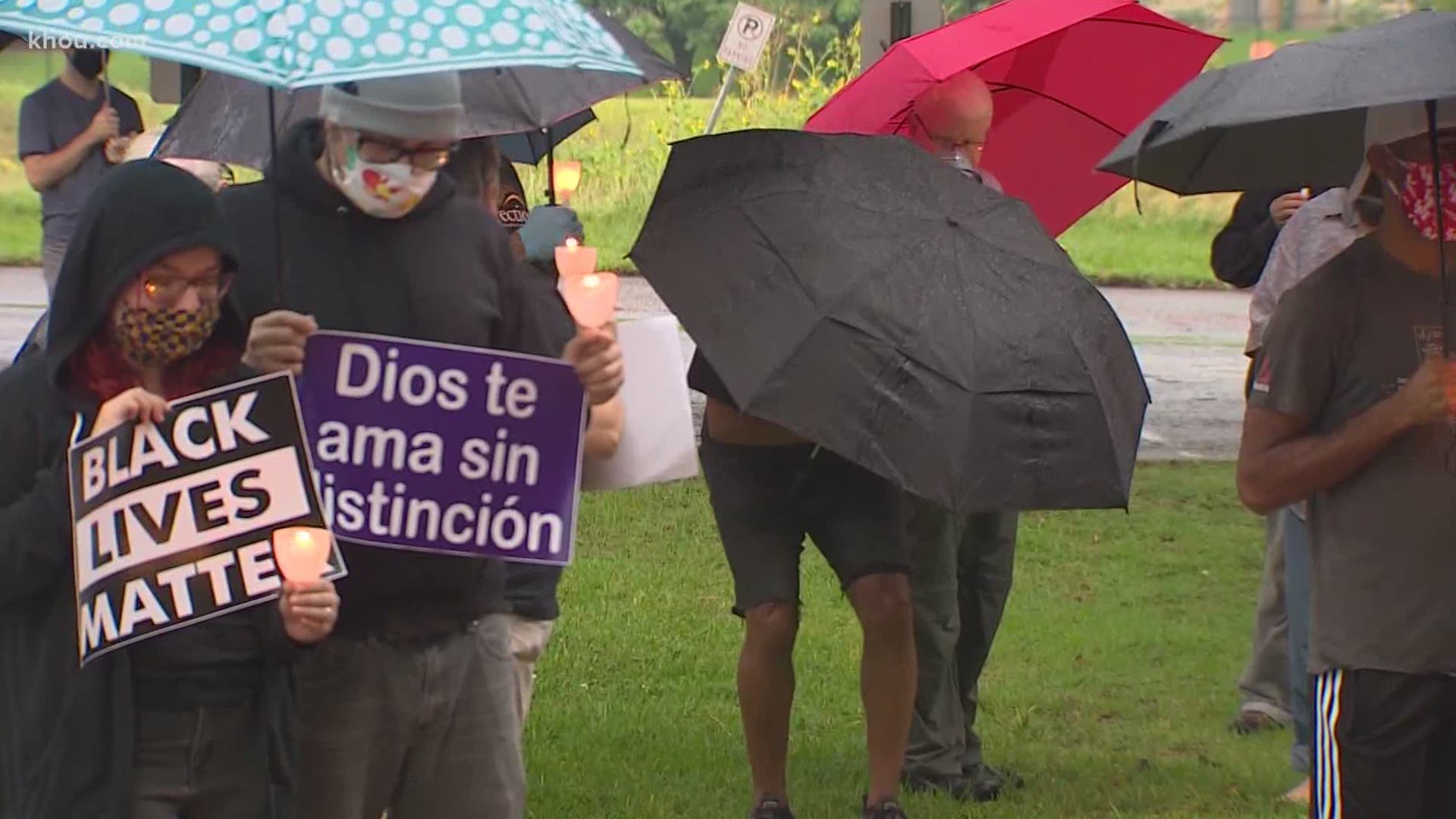 HOUSTON — Two groups of protesters met on the downtown streets in Houston while they were walking in honor of George Floyd. Floyd was raised in Houston's Third Ward and died in late May while in police custody in Minnesota.

What could have turned into something else, instead turned into an amazing show of solidarity.

Although it's unclear when the video was taken, one thing is clear -- the groups were happy to unite.

As unrest continues across the country, it's nice to see groups peacefully protesting in the Bayou City.

George Floyd's death has sparked protests across the world, some peaceful and others violent.

HPD Chief Art Acevedo and Mayor Sylvester Turner said they were happy with how Houston has handled the protests, saying they have mostly been peaceful.