For months the mural has been a landmark for those visiting the city, but the building owner now says it would be best for it to come down after recent vandalism. 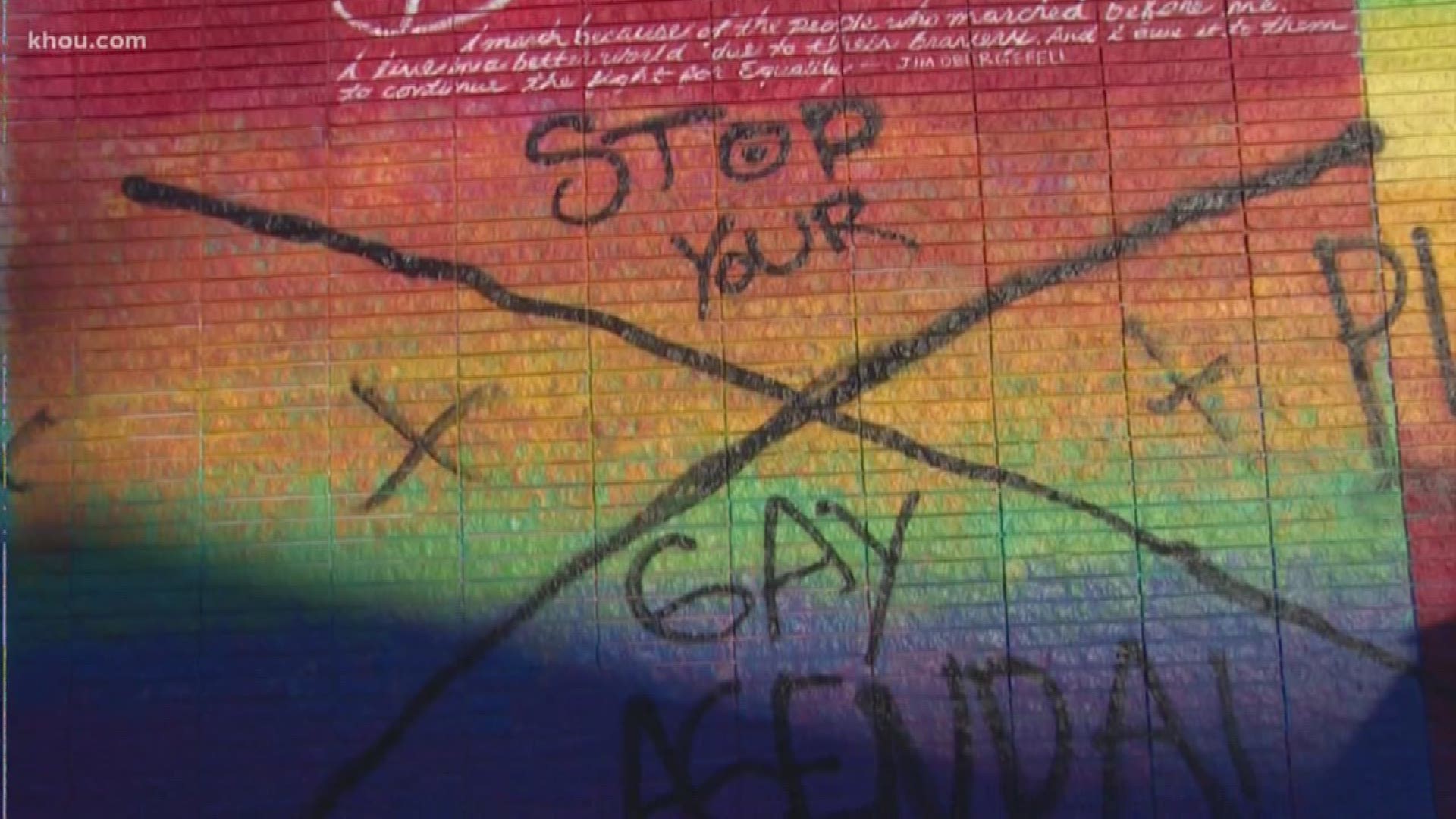 HOUSTON – The popular Houston Pride Wall was defaced over the weekend, with words Houston Police now consider to be a hate crime.

At Jenni’s Noodle House, a giant black “x” was drawn early Saturday morning, along with the words “stop your gay agenda please!”

Scott Tranweaver and his wife Jenni, own the noodle shop and now face a tough decision.

The owner of the building is from out of town and says it would be best for the Pride Wall mural to be removed, rather than repainted.

For months the mural has been a landmark for those visiting the city and those within the community who found peace in what it stood for.

Neighbors who approached our cameras say the words “be visible” mixed with the bold rainbow color scheme, made them feel safer in their communities as gay people.

“From day one we saw high school kids coming here and getting their graduation pics taken here for portraits,” said Tranweaver.

Exposure meant helping everyone understand the importance of tolerance, but it also created a target.

Hugo Perez painted the mural earlier this year, after other Pride Walls were tagged in a similar way.

He tells us in a statement, “When I first began to paint the mural we did talk about the possibility of his happening someday, but I didn’t think it actually would. All murals have the possibility of being vandalized, especially when they are out in the open and accessible to anyone.”

It’s disheartening for Eric Edward Schell who helps document these murals as part of Pride Portraits. He’s followed Pride murals from building to building across Houston, and says this is a direct reflection of intolerance we see too often.

“There is so much emboldened hate against our community put out every day by the president and his administration,” said Schell.

Hate that if not addressed, could turn violent.

It’s for that reason, Schell says painting over the mural could be in the best interest of safety for the business and customers.

“The hate crime that was done was words, but next time it could be people and that’s something we definitely want to avoid,” said Schell.

Being safe, doesn’t have to mean being silent Schell says. He urges those who want to make a difference in their communities on behalf of LGBTQIA rights, to do so by joining any one of the dozens of groups in Houston.

Perez tells us there’s been a lot of interest from the community in repainting the mural with several artists already offering their help. 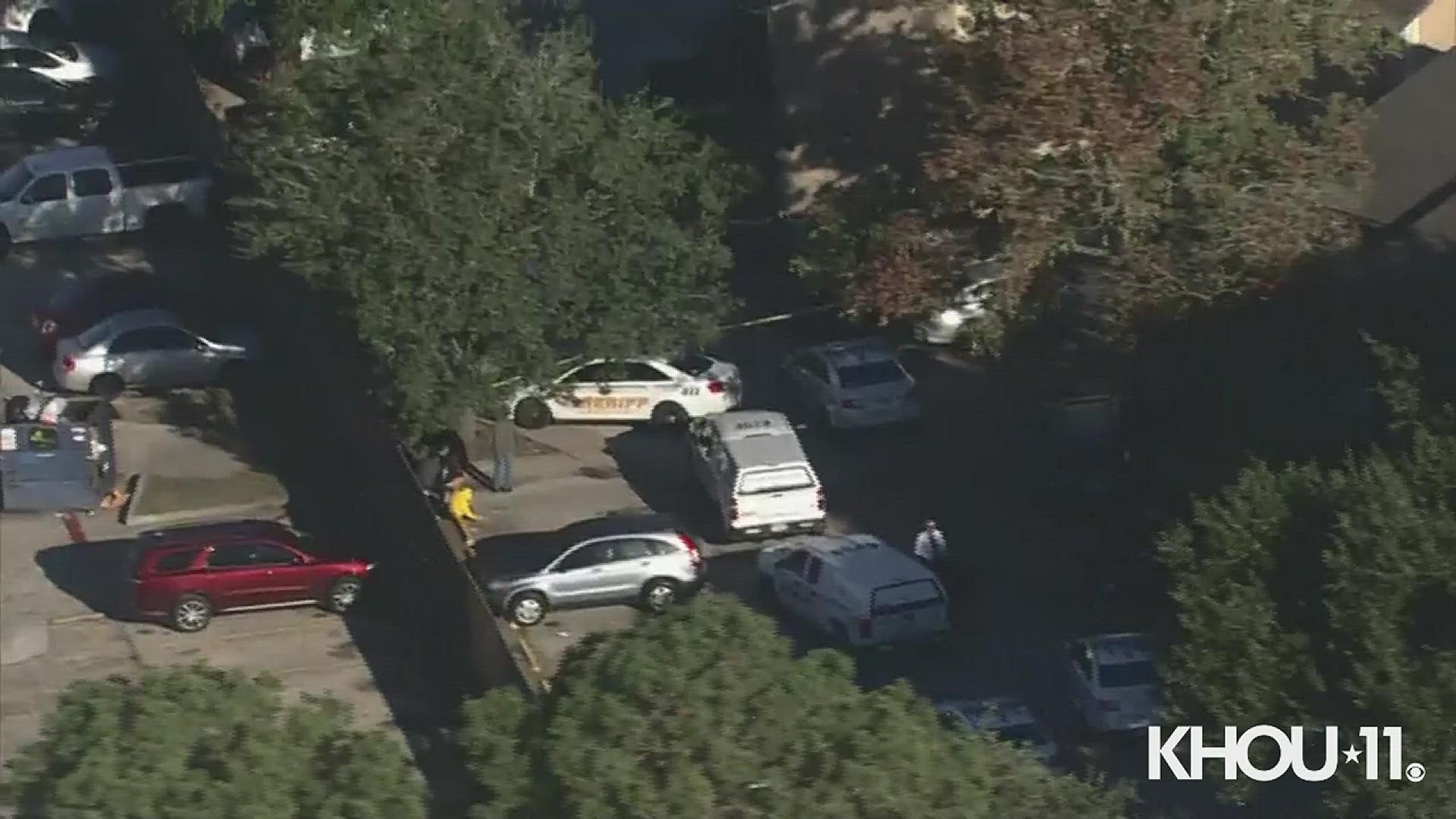