The union is seeking a temporary restraining order and injunctions against the Prop B's implementation, according to Friday's suit. 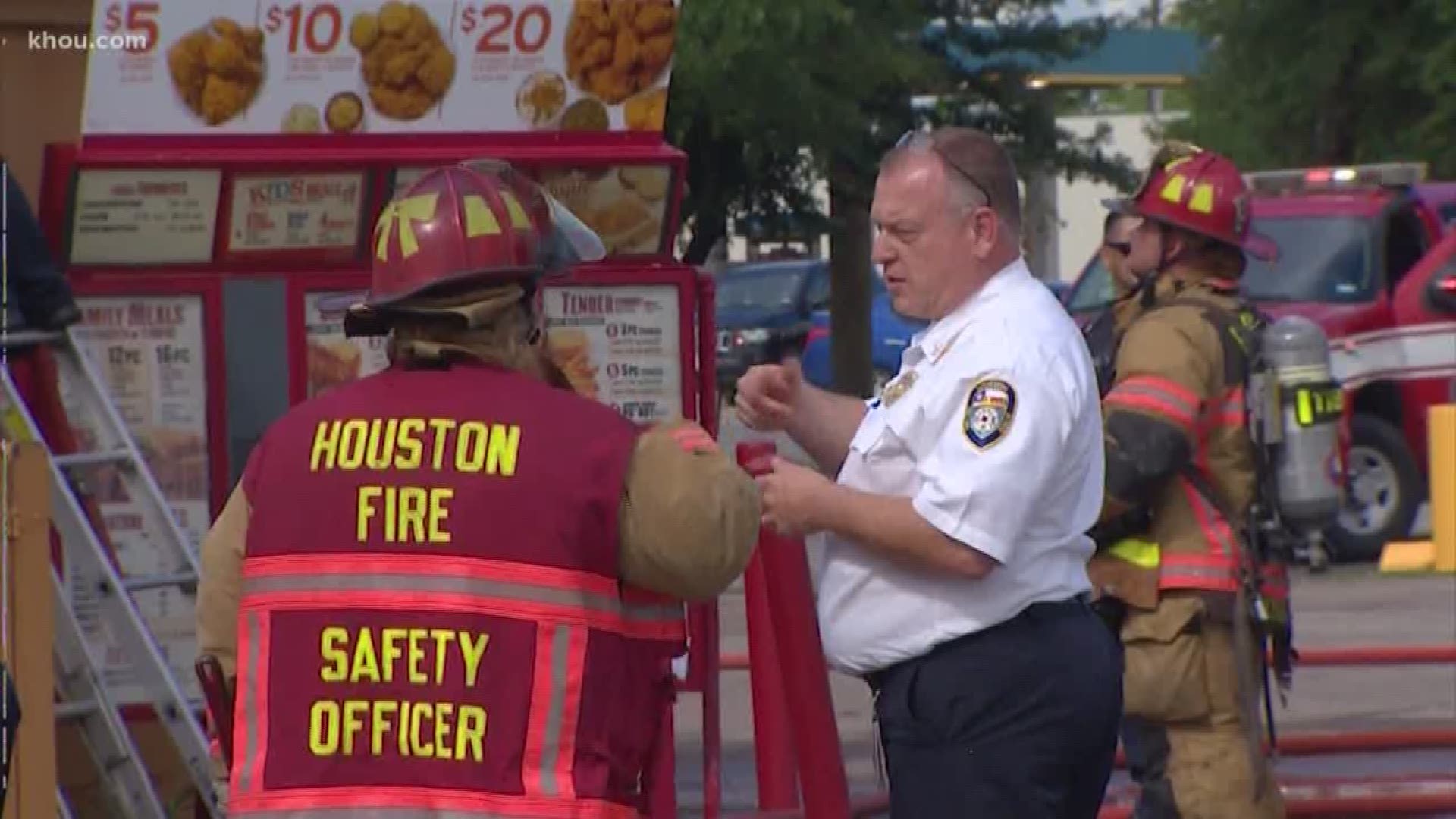 HOUSTON — The Houston Police Officers Union is seeking to invalidate voters’ decision to give firefighters “pay parity” to similarly situated officers by amending the City Charter.

A suit was filed by the union Friday. It calls the charter amendment, known on the Nov. 6 ballot as Proposition B, unconstitutional because it conflicts with the state’s government code, and is beyond what the Legislature intended when it enacted the Fire and Police Employment Relations Act (FPERA).

“The Pay-Parity Amendment violates the public policy of the State of Texas in that it impermissibly burdens the collective bargaining rights of HPOU’s members by forcing their bargaining efforts to encompass fire fighters,” the suit says.

The union is seeking a temporary restraining order and injunctions against Prop B’s implementation, according to Friday’s suit.

Mayor Sylvester Turner, a vocal opponent of Prop B leading up to the election, released a statement Friday saying the measure would cost the city at least $100 million annually, something he said it cannot afford.

RELATED: Mayor Turner says Prop B victory could cost some firefighters their jobs

Turner said Prop B would lead to significant layoffs and a reduction of services.

"Some of those layoffs could involve police officers and firefighters," Turner added. “The City cannot afford to lose one first responder for public safety purposes. I believe people understand that.

“Placing the matter in court will clear up the issue of whether state law makes the proposition invalid."

The Houston firefighters Twitter account spent much of Thursday criticizing the mayor, calling him "vindictive" and accusing him of ignoring the nearly 300,000 people who voted in favor of Prop B.

The firefighters union later released a statement calling the police union "a willing political pawn of a vindictive mayor."

You can read the firefighters union statement in its entirety here.

Read the suit in its entirety here.