A 27-year HPD vet accidentally shot himself in the leg during training at the police academy. 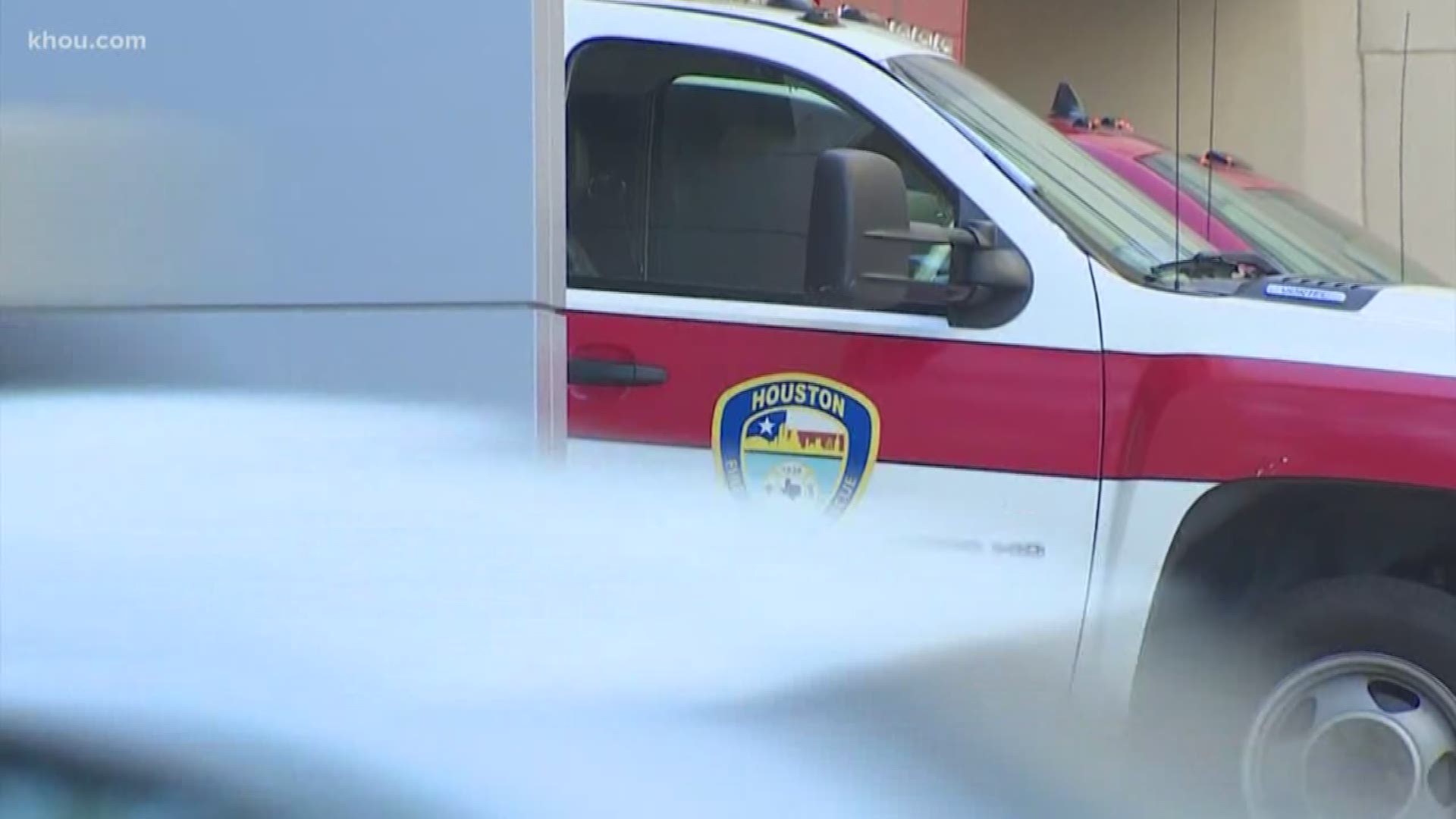 HOUSTON — A Houston police officer was rushed to the hospital Tuesday after accidentally shooting himself during training, Chief Acevedo confirmed.

The officer was going through his quarterly firearms training with his unit at the police academy when he went to draw his holster and accidentally shot himself in the leg. Acevedo said the bullet went through the officer's thigh and came out through his ankle.

The officer is alert and conscious. He is expected to fully recover.

Chief Acevedo said over the past couple of years officers have been given tourniquets to help save lives and he was happy that officers had one on hand to help stop the bleeding before paramedics arrived on scene.

During a press conference, Chief Acevedo said an investigation is ongoing, but he is pretty certain the type of holster the officer was using led to the shooting and that this particular holster design will not be allowed in the department anymore.

The officer's name has not been released, but Chief Acevedo said he is a 27-year HPD veteran assigned to the major offender's division.