No evidence of increase in hate crimes against Asian community in Houston, HPD says

As a precaution, law enforcement is beefing up patrols in some areas following national reports of a spike in crimes targeting Asian Americans.

HOUSTON — With reports nationwide of an increase in attacks on Asian Americans, Houston police and the Harris County Sheriff’s Office are stepping up patrols in some neighborhoods -- as a precaution.

"At my request, the Houston Police Department is increasing patrols beginning today near homes and businesses in Houston's Asian community,” Turner said. “We are taking these steps following the violence in Atlanta and acts of hate against Asian-Americans nationwide.”

Six of the Atlanta victims were women of Asian descent, but investigators say the suspect denies it was a hate crime. They say Robert Long, 21, claims he targeted the spas because he’s a sex addict and the spas are temptations he wanted to eliminate.

Atlanta’s interim police chief said it’s too early in the investigation to confirm a motive.

Since the pandemic began, thousands of incidents of abuse have been reported to an anti-hate group that tracks incidents against Asian Americans.

“The attacks on the Asian American community are an outrage, and it's on all of us to stop it,” Turner said. “Please do your part to make them feel safe, whether it's by reporting a hate crime or calling out anti-Asian sentiment when you see it.”

Acevedo also urged residents to be vigilant and report any suspicious behavior. 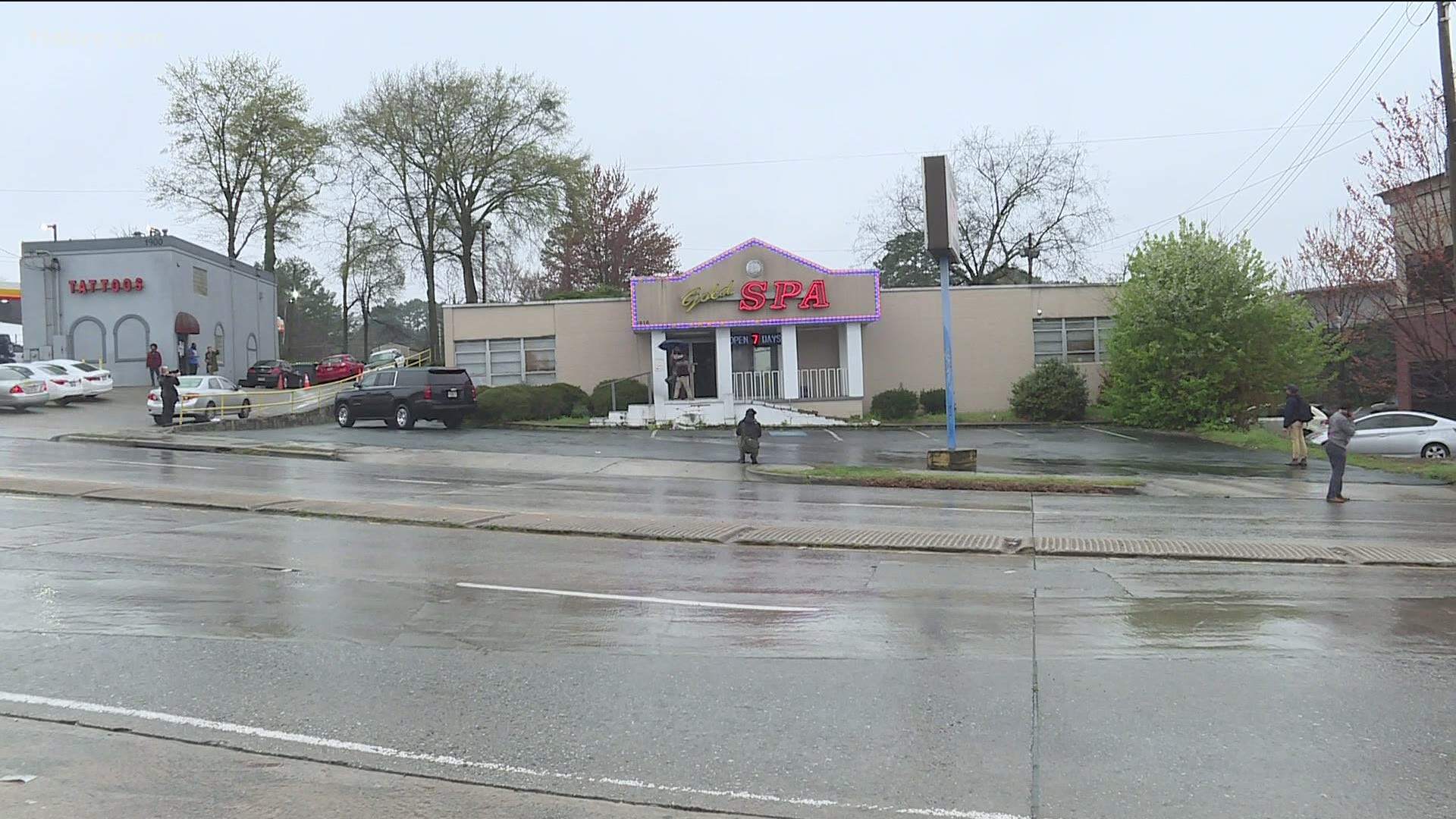 The vicious murder of Asian women in Atlanta is beyond disturbing. Especially against a backdrop of increased violence towards Asian Americans.

To the hundreds of thousands of Asian Americans in Harris County: We stand with you as neighbors, and will not tolerate bigotry.