Federal agents who work with HPD narcotics detectives on a multi-agency task force are concerned about confidentiality. 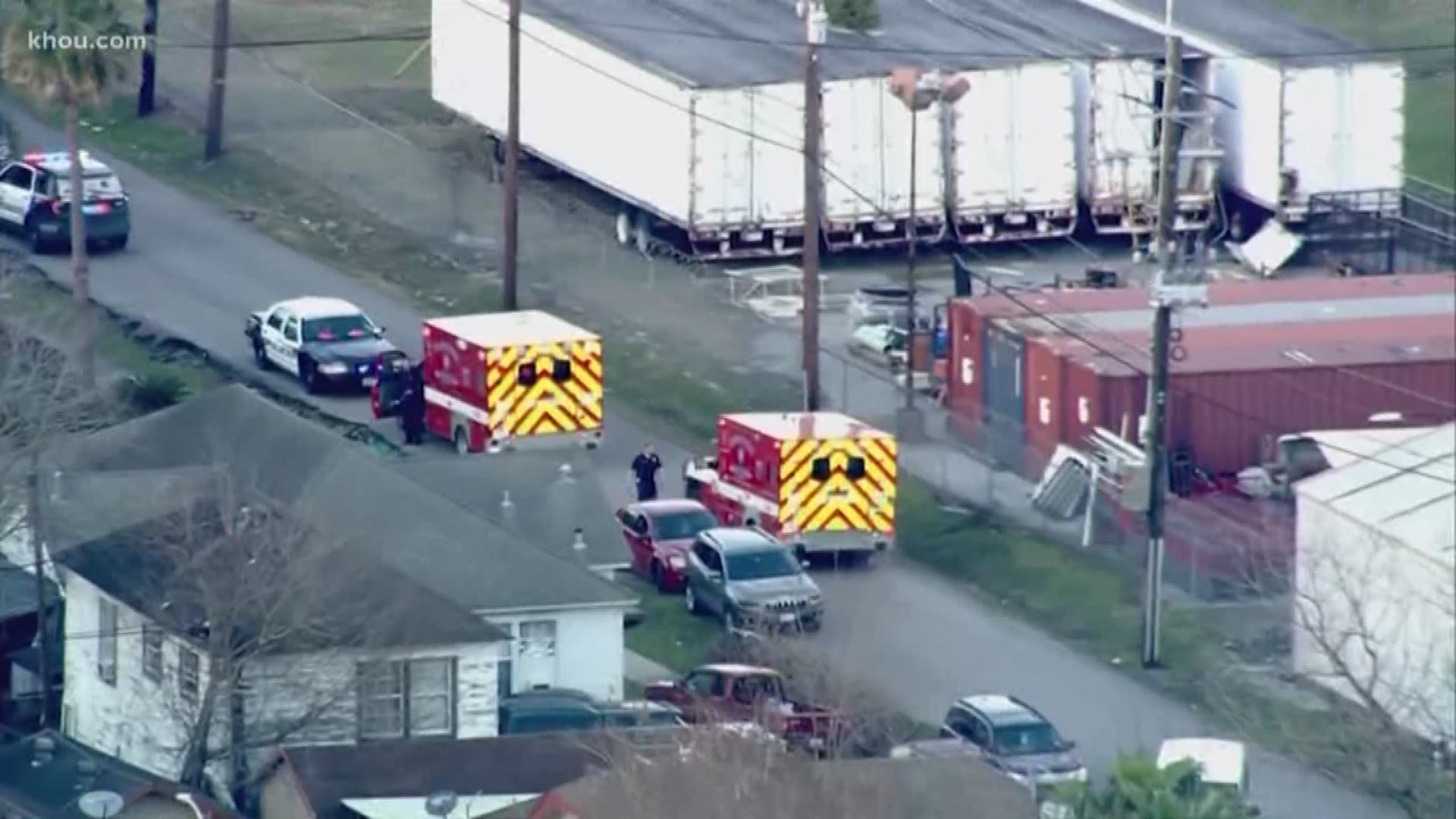 HOUSTON — A new Houston Police policy to put body-worn cameras on undercover officers serving warrants is stuck in neutral. There is resistance from agents outside of the Houston Police Department who are uncomfortable with what such video could reveal.

Federal agents who work with HPD narcotics detectives on a multi-agency task force are concerned about confidentiality. Houston Police Chief Art Acevedo said it is an issue his department expects to quickly resolve.

“We’re rolling with it,” Chief Acevedo said. “The question is what impact will that have on our multi-agency task force.”

A drug raid that got two civilians killed and four HPD officers wounded on Harding Street in January sparked immediate policy change. The administration made no-knock warrants mostly off-limits. Getting one requires top-level department approval, a district court judge’s signature, and only SWAT is allowed to execute such warrants.

Narcotics division lieutenants and managers must now join their team in the field serving warrants. This adds more accountability and helps make sure command staff does not get blindsided with problems, Acevedo said.

The chief also pushed for body cameras for all officers, including those undercover, serving warrants. His policy, still in the works, will require cameras to record en route to, during and through the end of any search.

“(Federal partners are) not that comfortable with it,” he said.

While talking safety with faith leaders Tuesday night, Chief Acevedo told KHOU 11 it is likely to be the hottest topic during next week’s major chiefs association meeting.

In Chicago and Philadelphia, cities of similar size, police last updated search warrant policies in 2015 and 2016. Neither includes specific language regulating the use of body cameras on a task force that includes undercover officers and federal agents.

“We’re going to work that out next week, and I think by the middle of June, we’ll be done,” Chief Acevedo said.

His department is discussing where to mount cameras on warrant serving teams. There is an ongoing discussion about it with HPD’s partners on the narcotics task force.