Houston pastor says George Floyd was a gatekeeper, allowing for his ministry in Third Ward

"I owe much of what I was able to do because of ‘Big Floyd,'" Resurrection Church Pastor Patrick “P.T.” Ngwolo said. 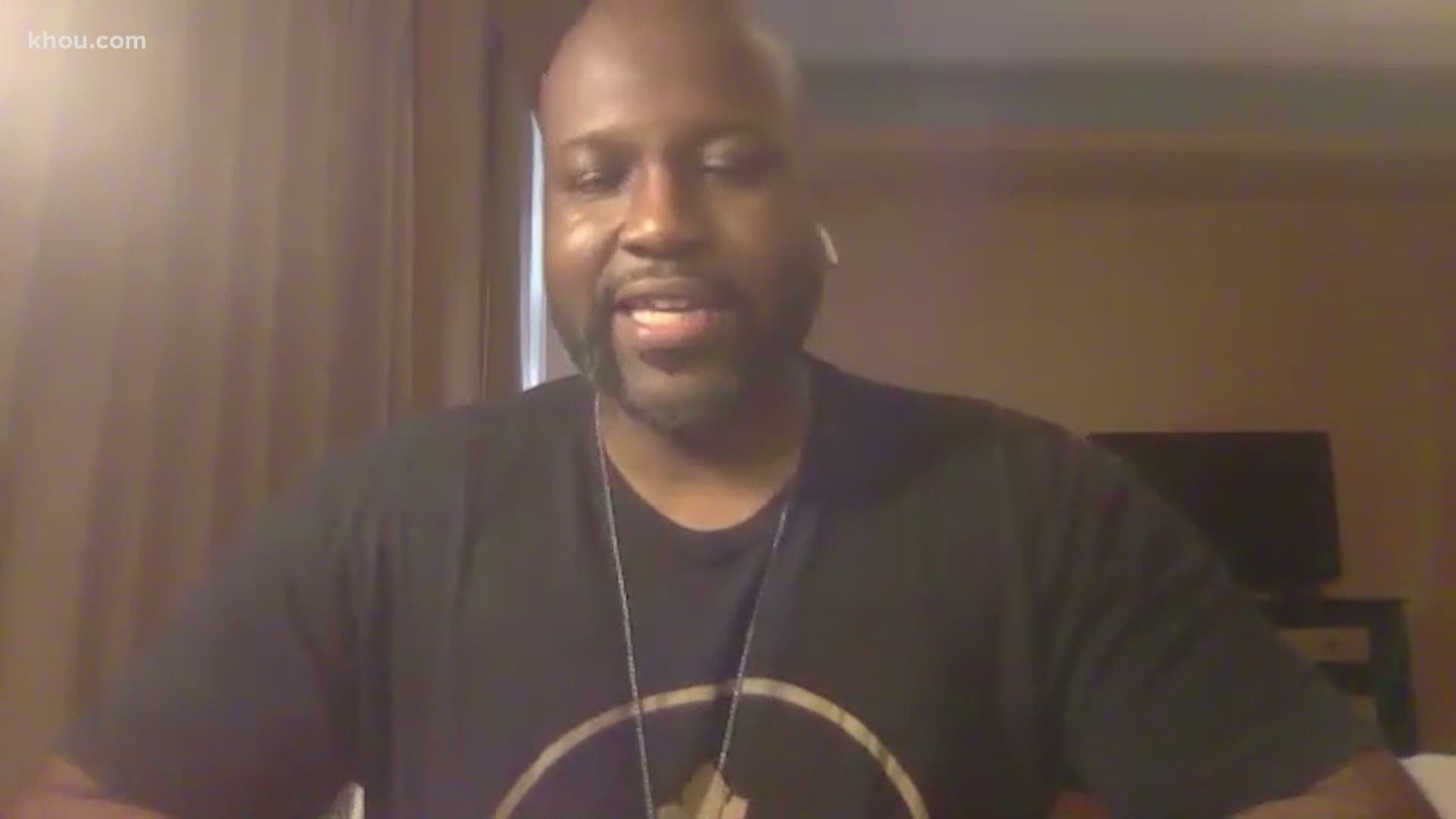 HOUSTON — The life of George Floyd is still much a mystery to many of those who did not know him.

A Houston pastor says “Big Floyd” opened doors for his ministry in the Third Ward years ago.

The pastor said Floyd was a redeemed man when he met him back in 2010.

He said Floyd acted as a gatekeeper for pastors planning a revival in the neighborhood which allowed for the ministry to take root.

“In a neighborhood like Cuney Homes, you’ve got to have somebody who the Bible will call a person of peace a man of peace someone who will give you that stamp and say, ‘Guys, don’t be suspicious of these guys. I champion them. I’m behind them, and if there’s any problems, they’re going to come to me and I’m going to have a problem,’” the pastor said.

The pastor said the concert in the Third Ward was a success that year.

Ngwolo said the movement fueled by the death of George Floyd will be a success as well.

“I think people are gaining an understanding of who he was and his significance,” Ngwolo said. “I think this is going to knock Rodney King out of the water.”