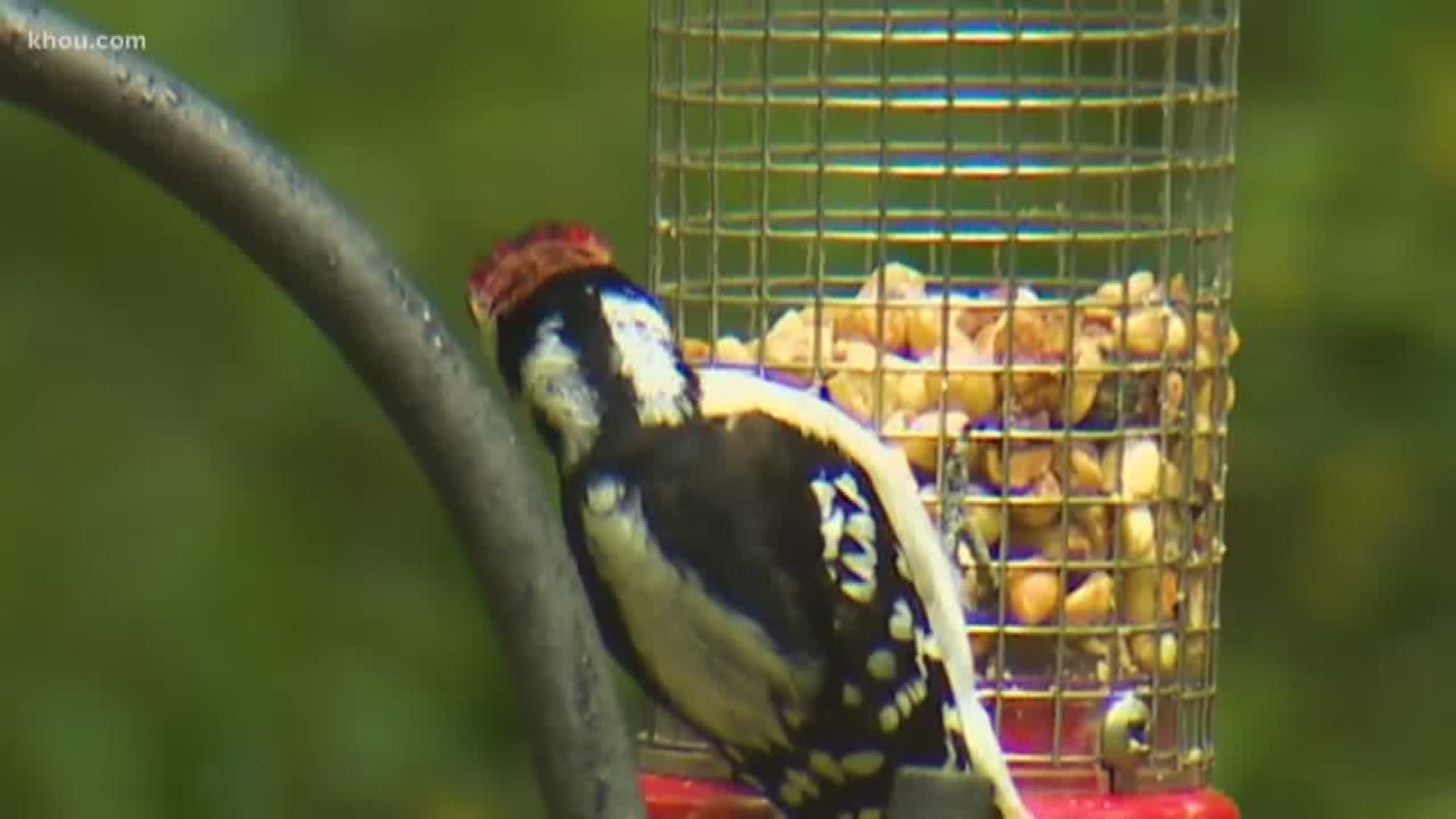 398 migrating warblers crashed into a Galveston high rise in 2017. After the tragedy, Dr. Richard Gibbons and the Houston Audubon Society acted. The organization partnered with American National, the high-rise owners, and made change to prevent another accident.

“They turned their lights off, and it became a conservation victory,” said Dr. Richard Gibbons, Houston Audubon Society Conservation Director. “A business that truly led and wants to be part of the solution.”

Cornell’s Lab of Ornithology said Houston is the second-most dangerous city emitting light that endangers migratory birds. The study said an estimated 600 million birds die from building collisions every year in the United States. Cornell Lab of Ornithology scientists have published new research highlighting artificial light at night as a contributing factor. They’ve ranked metropolitan areas where, due to a combination of light pollution and geography, birds are at the greatest risk of becoming attracted to and disoriented by lights and crashing into buildings.

Now Houston Audubon is calling on the City of Houston to become part of the same solution they implemented in Galveston.

“We can take action to reduce that risk,” Dr. Gibbons said. “So we’re asking people to take a pledge.”

Houston Audubon says the Upper Texas Coast plays a key role in the Center Flyway, an important migratory path for birds. You may take a pledge to "Lights Out Action Alerts" during times when high predicted migration through our region coincides with a weather front.