In 2015, she suffered from placenta accreta and lost her baby. Two years later, she had a miracle baby, thanks to her specialist at UT Health. 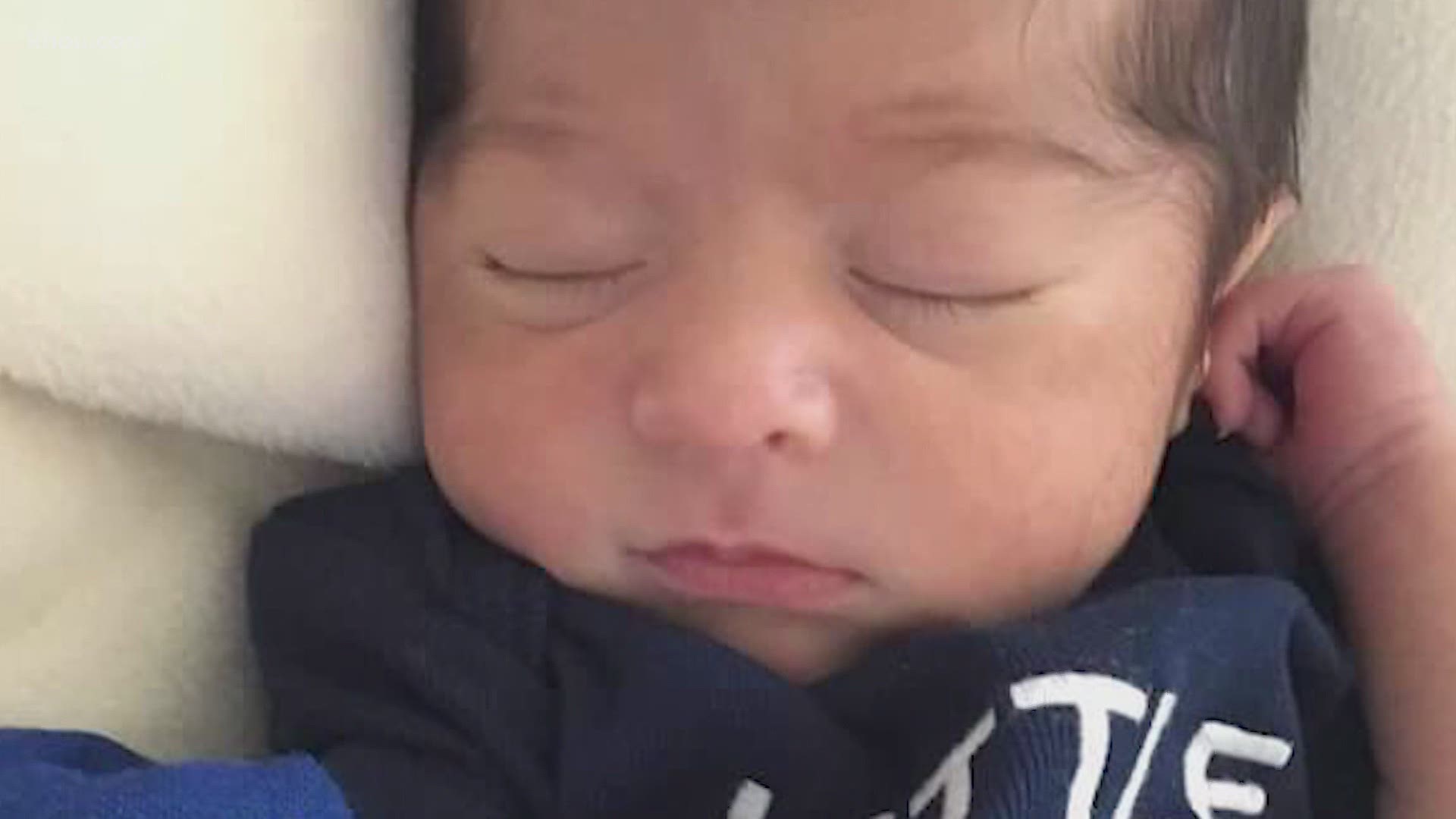 HOUSTON — Chrissy Teigen’s post about losing her baby with John Legend generated heartfelt response around the world, including from a Houston woman who has suffered a similar loss. Now Margarita Saavedra has a miracle baby.

In 2015, Saavedra lost baby Rafael during her pregnancy. She suffered from placenta accreta where the placenta attaches too far into the uterine lining.

Typically, doctors remove the uterus, because bleeding is potentially deadly to the mother. That prevents anymore pregnancies. But Saavedra ’s doctors were willing to try a conservative management approach.

“I am very grateful my doctors are from other countries where this practice is kind of common," Saavedra said.

When delivering the stillborn baby, Dr. Papanna and other specialists decided to keep the uterus. That decision was based partly on Saavedra.

“The patient has to be somebody that we know is compliant, understands the risks. We also have to have a team. At UT, we have a team with 24-7 coverage," Dr. Papanna said.

If a patient suddenly has heavy blood loss, she needs immediate treatment and a nearby blood bank. Margarita’s proximity to the Texas Medical Center was a key factor in keeping the uterus.

The next pregnancy was hard physically and emotionally. Saavedra underwent endless testing and did not get the all clear sign till her 26th week of pregnancy. In 2017, Federico was born.

Doctor Papanna agrees he is a miracle baby, saying, “This was my first time.”

The maternal fetal medicine expert also points out accreta is more likely in women like Saavedra who’ve had previous C-sections and the risk increases with each C-section. The placenta attaches improperly to the incision area.   The fetal interventionist said from 2000 to 2016, the rate of C-sections increased from 23 percent to 32 percent. During that same period, accreta cases nearly doubled from 1 in 500 to 1 in 272 pregnancies.