Over the weekend, a federal judge dismissed the lawsuit against Houston Methodist siding with the hospital. 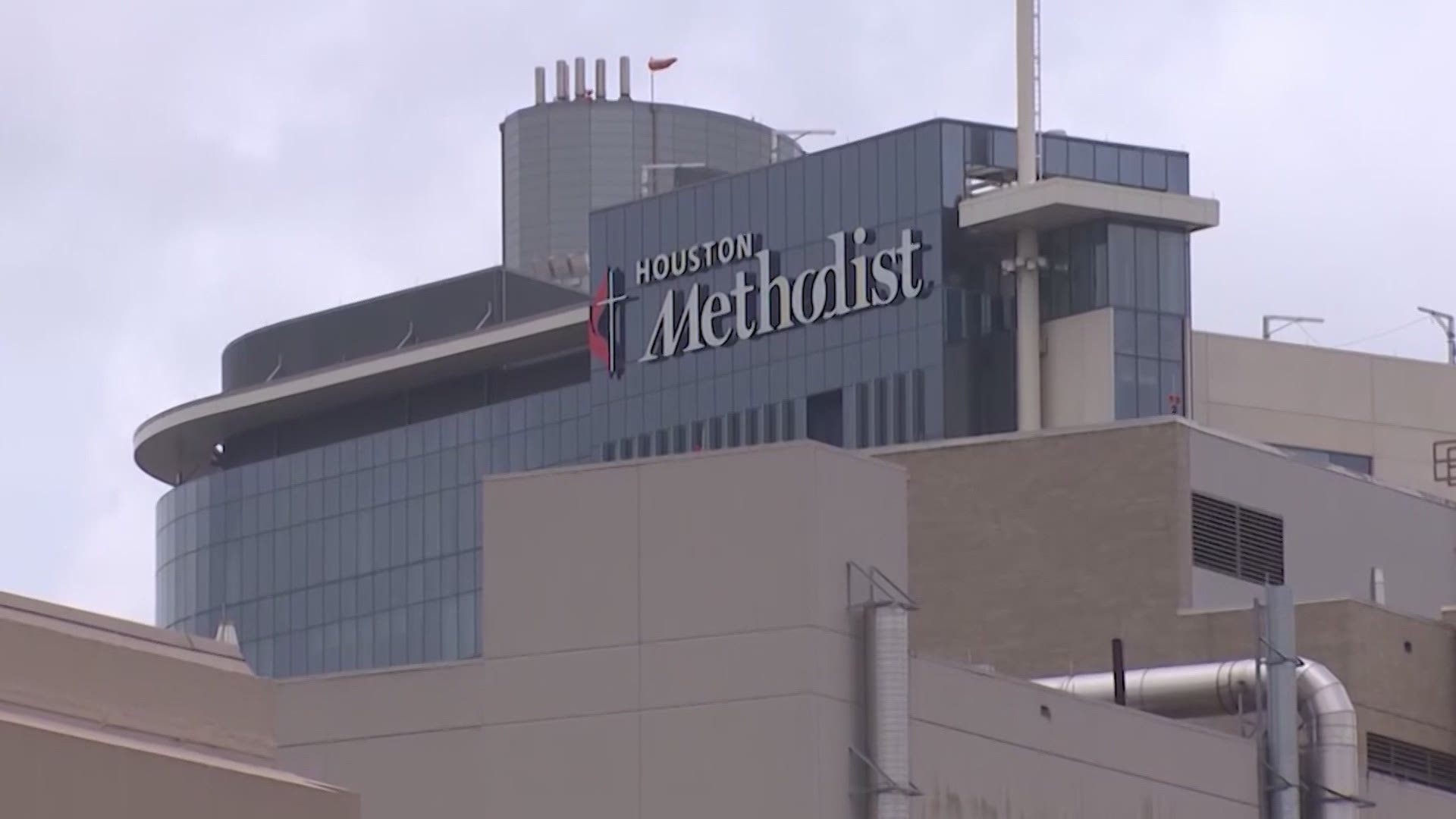 HOUSTON — Attorneys filed an appeal Tuesday in the lawsuit brought on by Houston Methodist employees over the hospital’s COVID-19 vaccine requirement.

Over the weekend, a federal judge dismissed the lawsuit against Houston Methodist siding with the hospital.

EDITOR'S NOTE: The video above is from the report on the dismissal of the lawsuit.

In the order on dismissal, Judge Lynn Hughes wrote, “This is not coercion. Methodist is trying to do their business of saving lives without giving them the COVID-19 virus. It is a choice made to keep staff, patients and their families safer. Bridges can freely choose to accept or refuse a COVID-19 vaccine; however, if she refuses, she will simply need to work somewhere else.”

The judge also called it “reprehensible” that the plaintiffs' lawsuit equated the injection requirement to medical experiments in concentration camps in Nazi Germany.

Nurse Jennifer Bridges is the lead plaintiff in the case.

“We’re OK with this decision. We are appealing. This will be taken all the way to the Supreme Court. This is far from over. This is literally only the beginning,” Bridges said in an interview on Sunday following the judge’s ruling.

Bridges was one of 178 employees suspended last week for not getting the vaccine. More than 100 Methodist employees joined the lawsuit claiming it’s illegal to force them to participate in a vaccine clinical trial.

On Sunday, Houston Methodist said it is pleased and reassured by the dismissal of the “frivolous lawsuit.”

CEO Dr. Marc Boom released a statement saying, “We can now put this behind us and continue our focus on unparalleled safety, quality, service and innovation. All our employees have now met the requirements of the vaccine policy and I couldn’t be prouder of them.”

Bridges said she already has another nursing job lined up. She said even more former employees are ready to join her fight.

“The support is amazing. That is a huge victory right there. People are tired of being pushed around. They want to stand up and they’re getting more courage. They’re getting braver as the time goes on,” Bridges said.