History through the camera lens: A Houston man's life work documents some of the biggest moments of the 20th century

Bob Gomel is now 87 years old and describes himself as a travel photographer, but for decades, he documented some historic moments in history. 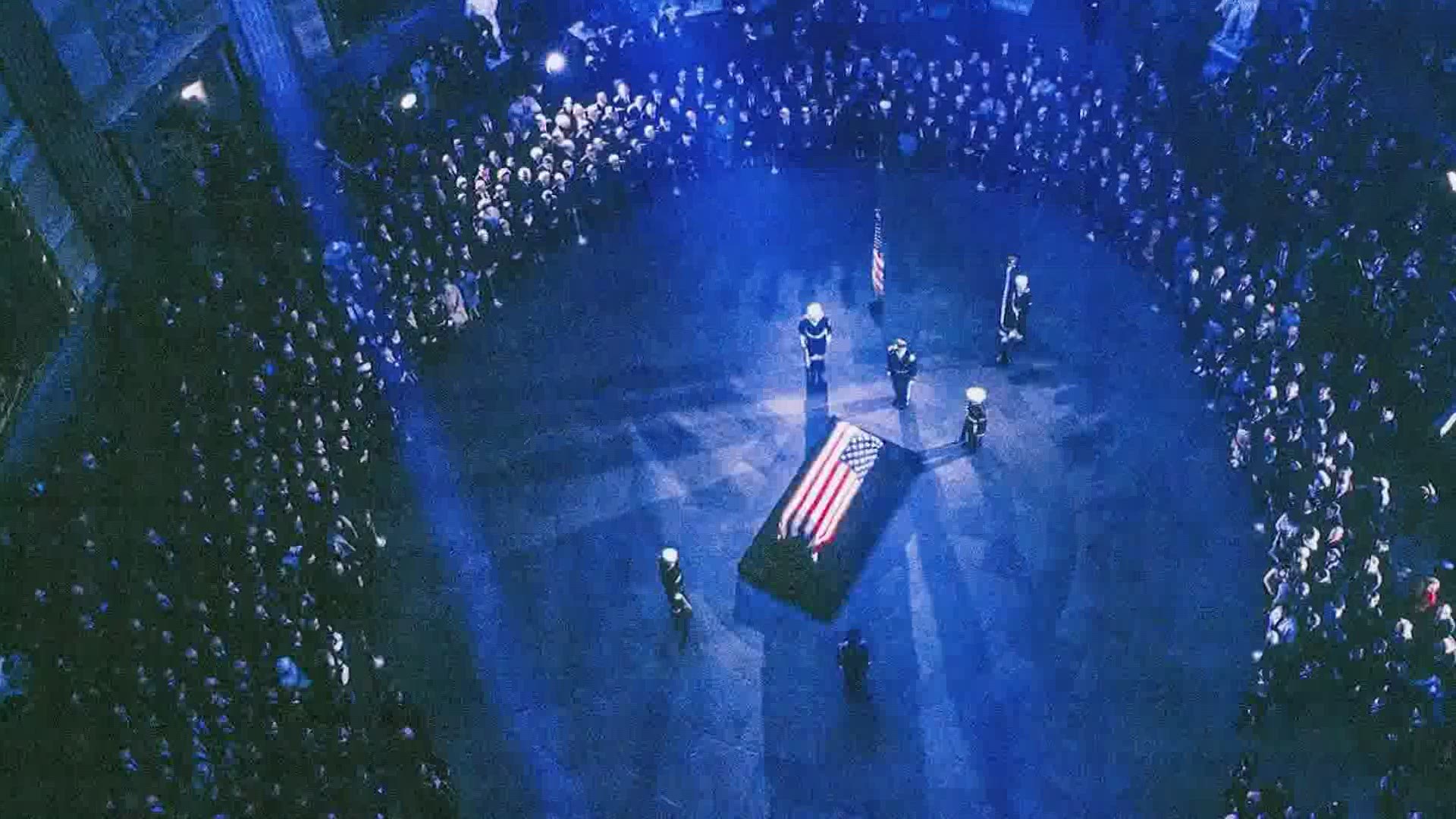 HOUSTON — A recent movie release, "One Night In Miami," is a fictional account of one incredible evening shared by four icons of the civil rights movement, but a Houston man was actually there that night to capture it all with his camera.

Bob Gomel is a famous and award-winning photographer. Gomel is now 87 years old and describes himself as a travel photographer, but for decades, he documented some historic moments in history.

"The '60s were an iconic decade," Gomel said. "We didn't know it at the time, but look what we had besides Ali. We had the Beatles. We had John Kennedy. My goodness, at the time, this was just normal. But when you look back on it, wow! So much had happened."

His first cover was in 1964 of a young African-American boxer, Muhammad Ali, then known as Cassius Clay, on the eve of his career defining fight against Sonny Liston. Gomel met up with Ali in Miami for training, the fight and more. He was there to also experience and document the victory celebration that included another iconic figure Malcolm X.

The photograph that captured Ali and Malcolm X together is now part of the Library of Congress. More recently it's been reimagined in a new movie, one Gomel has seen for himself. But who needs to see it when you were there?

Gomel describes part of the excitement of that night, saying, "Malcolm, who was a devoted amateur photographer, was behind the counter taking pictures of Ali. And this prompted me to climb up on top of the counter to get an overview of what was going on. I couldn't be at the same level to do that properly. So I'm standing on top of the counter and photographs. And then what happened is that Ali proceeded to entertain the crowd. He pretended to be a matador with his arm gestures like he was holding a, you know, curtain and he was, of course, his lyrics in his rhyming was superb."

"It was quite a show he put on for his crowd," Gomel said. "At some point, Malcolm came around, of course, from the counter and came behind to converse with Ali, whispered in his ear, and I have that photograph."

Gomel is now retired. Post pandemic he plans to resume his travels and his breathtaking photography from afar.