Houston ISD website goes down on the first day of school

The website was back online shortly before noon, the district announced. 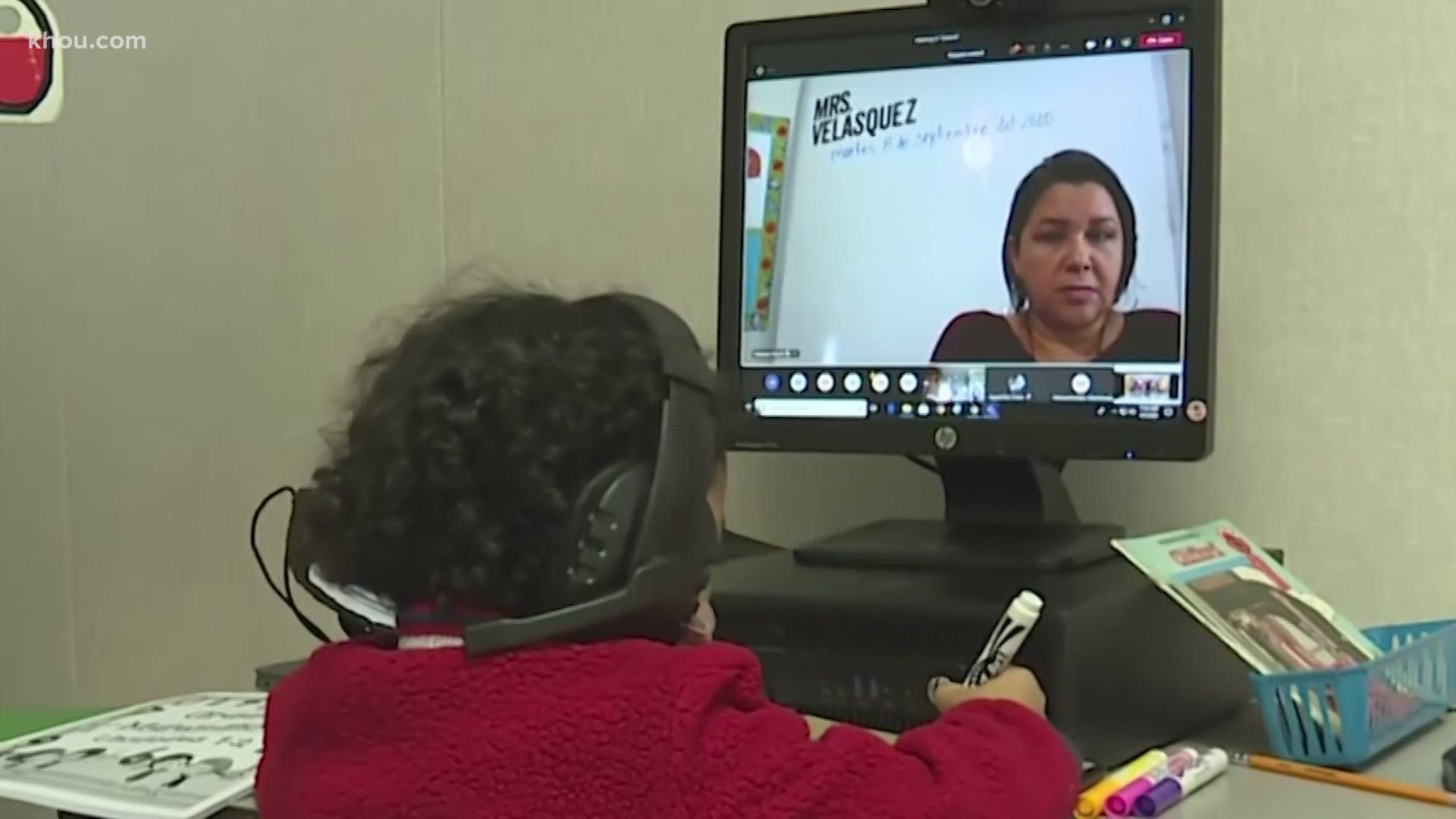 The outage also impacted other large school districts, including some that are not yet learning in-person. District homepages either would not load at all or loaded very slowly, showing error messages.

Houston ISD posted this statement at 10:10 a.m.: "Parents and students: We are aware of the technical issues occurring this morning. Please know we are working swiftly to get everything moving again for you. In the meantime, here is a direct link to the HUB: https://houston.itslearning.com. Thank you for your patience!"

Shortly before noon the district's website was back online. The district on Wednesday stated the service provider's system was simply overloaded by traffic across multiple sites:

“While we planned for a surge in traffic greater than a typical back-to-school period, on Tuesday the patterns of usage exceeded what we anticipated..” Full statement I just got from @Blackboard regarding tech issues that plagued @HoustonISD + other districts yesterday ⤵️ #khou11 pic.twitter.com/1DuysWEV9m

"You can’t prepare for a crash, you can only address it,” Interim Superintendent Dr. Grenita Lathan said at a morning press conference on the first day.

Fort Worth ISD earlier tweeted the outage was related to their web vendor, which serves multiple school districts.

Fort Worth Independent School District / @FortWorthISD: "This issue is being investigated by our web hosting vendor. It appears that Dallas ISD and Houston ISD are having the same issues with the same vendor. We appreciate your patience." 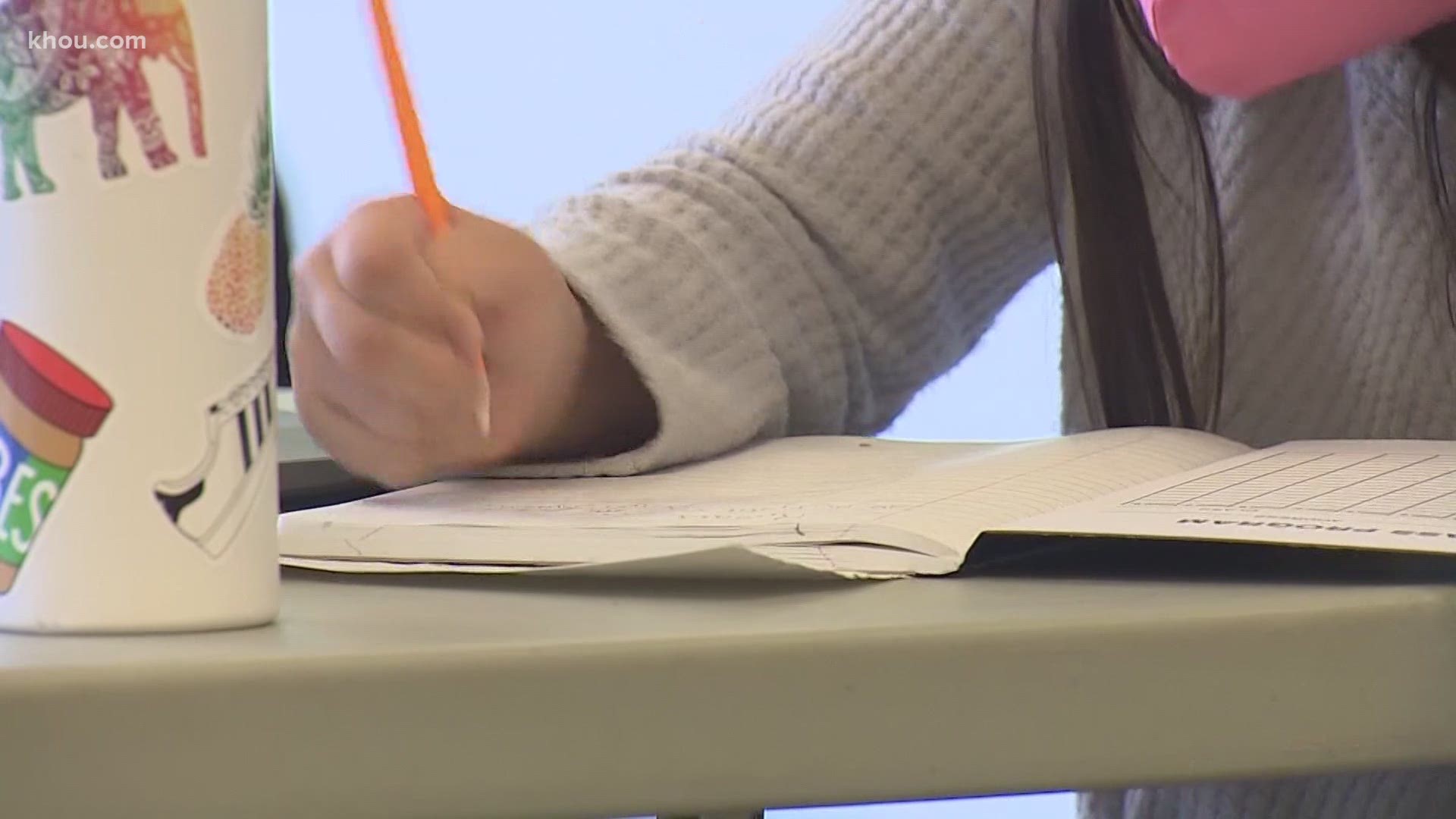 Houston-area parents tweeted Houston ISD to ask about the problem as some students were still learning virtually on the first day. Other parents tweeted a direct link to the learning hub that appeared to be unaffected: https://houston.itslearning.com/

At the Tuesday morning press conference, Dr. Lathan said the district was still waiting on a shipment of iPads to help with remote learning. District numbers show 12,205 students are still in need of a device for remote learning. Most are elementary age. Chromebooks are also being used.