More than a dozen films are featured, highlighting mega-stars, previously untold stories and discrimination in sport. 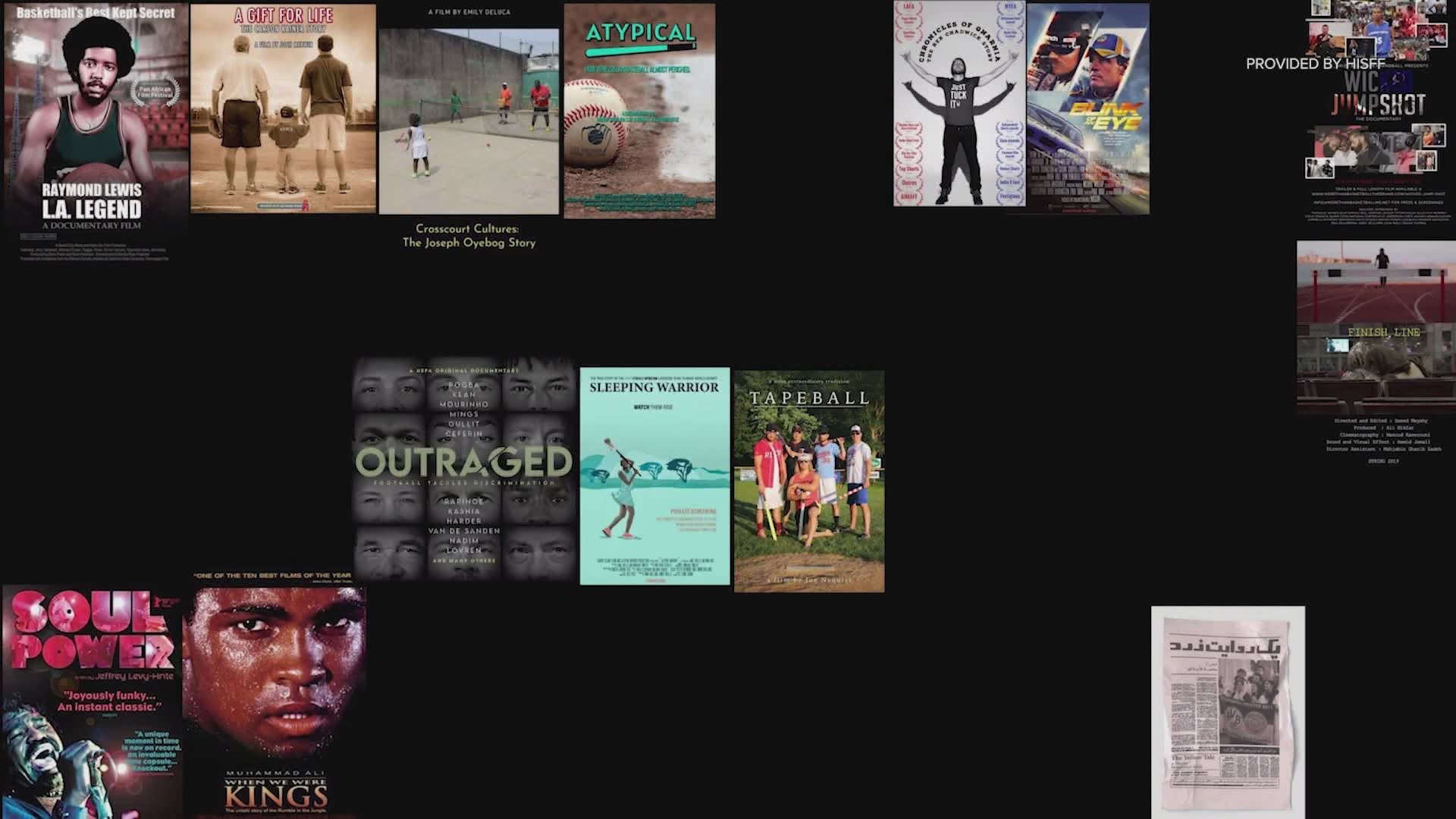 HOUSTON — Discovery Green is the setting this weekend for wins, losses and everything between at the first Houston International Sports Film Festival.

More than a dozen films are featured, highlighting mega-stars, previously untold stories and discrimination in sport.

"The quality has far exceeded my expectations," said Josh Merwin, the festival's founder. "And I think the range of films I've gotten has exceeded what I thought we would get; and then, also, just kind of fitting into the social consciousness of what's going on in the world."

Merwin believes the festival is the first major event at Houston's Discovery Green since the pandemic. It has the support of Houston Mayor Sylvester Turner.

The festival runs June 4 to June 6 and is free to the public.

George Foreman is among the former athletes featured, along with tennis star Althea Gibson. Merwin's own film about Tomball native and former Texas Longhorns baseball player Carson Kainer's need for a kidney transplant will be shown as well.

Merwin's plan: this first sports film festival will be the first of many.