Houston firefighters met with gunfire while responding to medical call

The Houston Police Department is investigating the shooting. 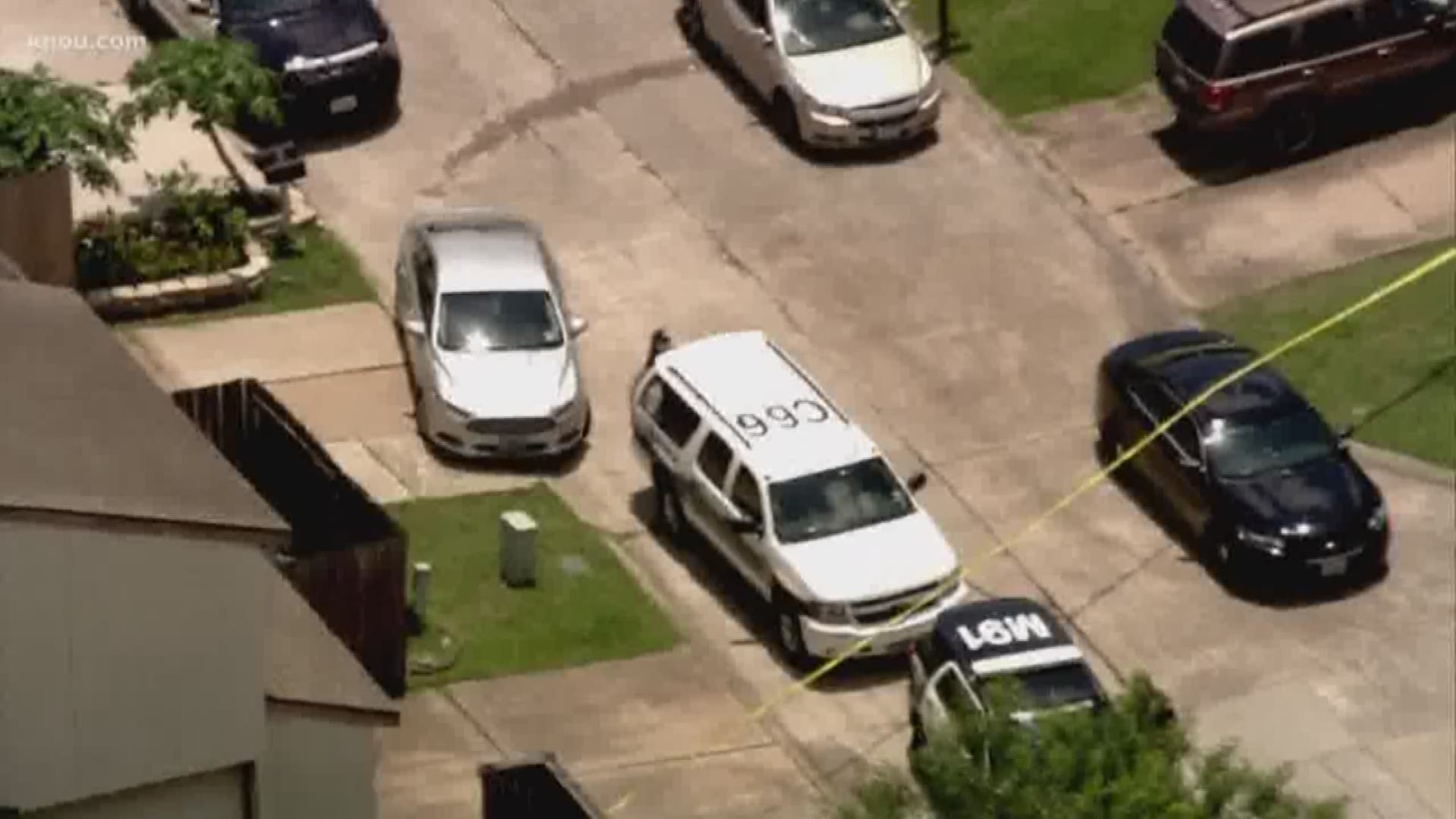 HOUSTON — Firefighters who responded to a medical call near Alief were met with gunfire.

The shooting occurred in the 12000 block of Sela Lane near South Kirkwood and Bellaire Boulevard.

The gunman, identified as 66-year-old David Pham, fired two shots before firefighters managed to wrestle the gun away. No one was injured, the department said.

“Thankfully our firefighters were not injured,” HFD Chief Sam Pena said. “This is another example of the unpredictable nature of our business and the dangers firefighters can face.”

The Houston Police Department is investigating.