Houston Fire Chief Samuel Peña pushed for the purchase of ballistic vests and says the process has begun to move forward thanks to Mayor Sylvester Turner, City Council, and federal grant funding. 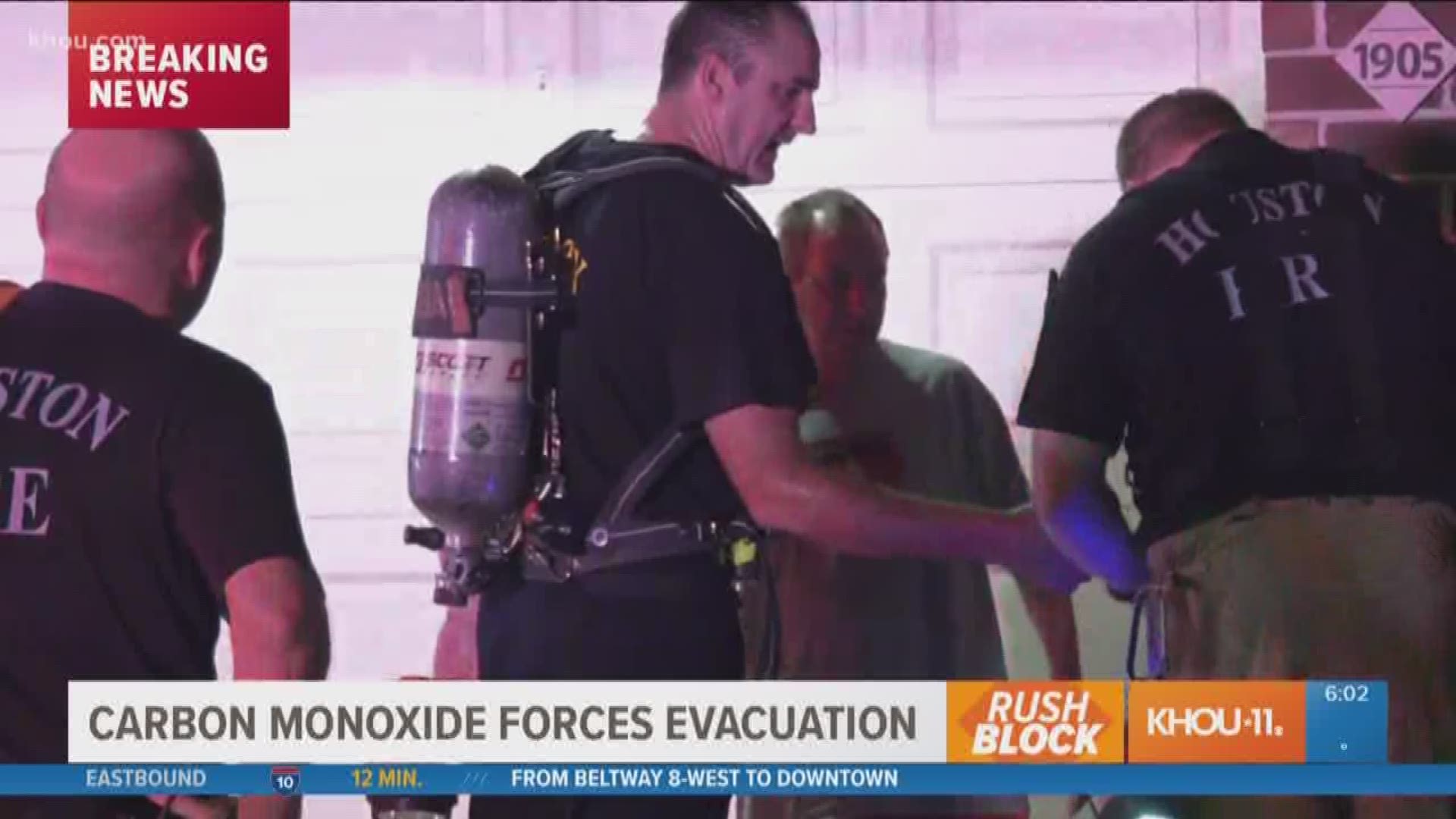 HOUSTON – Houston Fire Chief Samuel Peña announced funding for new ballistic vests for firefighters saying they are seeing an increase in the number of violent incidents against first responders.

Peña pushed for the purchase of ballistic vests and says the process has begun to move forward thanks to Mayor Sylvester Turner, City Council, and federal grant funding.

In a press release Wednesday morning, fire officials say there has been an increase in the number of violent incidents against first responders across the county, and the need for personal protective equipment is great.

Often firefighters arrive on scene before law enforcement on incidents of violence such as shootings, stabbings and assaults. The gear traditionally worn by firefighters is designed to protect them from flames, not penetrating trauma.

Fire officials say the total cost is more than a million dollars for this department-wide purchase.

“The threat of falling through a collapsing roof, working in busy traffic lanes, or oxygen deficient atmospheres is not the only on-the-job danger today’s firefighters have to worry about. We must now also consider protection against violent acts. The National Fire Protection Association (NFPA) now has standards that discuss Personal Protective Equipment (PPE) for active-shooter and civil-unrest situations," Peña said in the release. "It is a new reality that is contrary to how we’ve always viewed this honorable profession, but protective clothing must be compatible with the environment we work in. This is the next progression of tools of the trade. Vest-wearing as PPE will come to be an industry best-practice,and this is something our Firefighters deserve for us to be out in front on."

The bid process is now ongoing. Once approved and procured, firefighters will wear the vests during calls that clearly have the potential for danger, such as domestic violence incidents, shootings, stabbings, etc.

The vests will be paid partly through a federal grant and general fund allocations approved by the mayor.

“I appreciate the taxpayers, Mayor Turner and City Council for allocating funding for this purchase. Making sure our firefighters are protected in dangerous situations is of the upmost importance,” Peña said.