Many of the cadets will be at their new stations as early as Saturday. 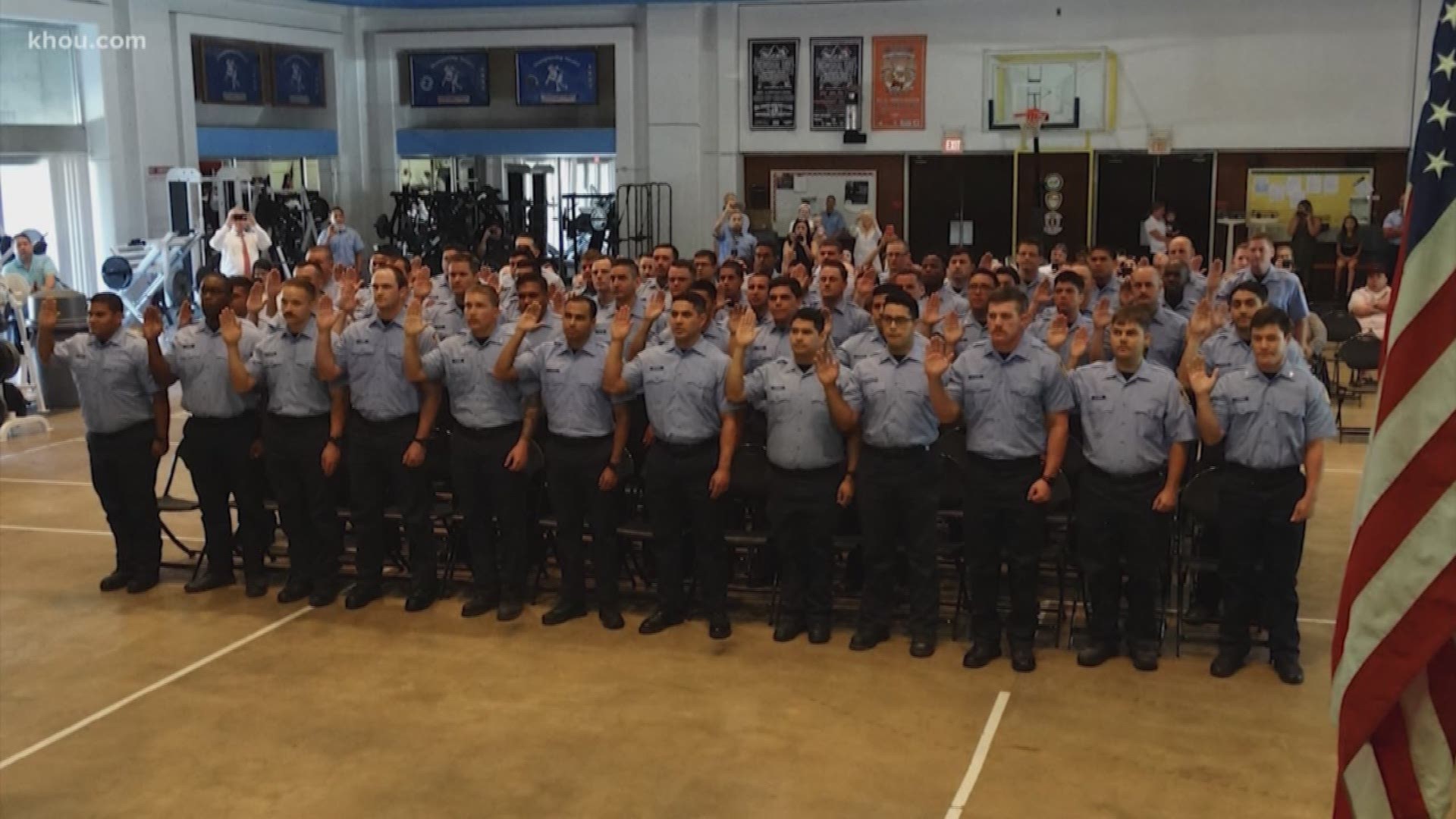 These are the same cadets who were given pink slips during the fight over firefighter pay raises.

But those layoffs were nullified this week after a judge ruled Proposition B, which sought pay parity between the city’s firefighters and similarly situated police officers, was unconstitutional.

The fire department tells KHOU 11 News many of the cadets will be at their new stations as early as Saturday.