'My daughter never, ever had a choice' | Houston family praying after victim allegedly hit by Deputy US Marshal in San Antonio

San Antonio Police arrested 40-year-old Jonathan Jones for intoxication assault. The Marshal's Service said he is on administrative leave while they investigate. 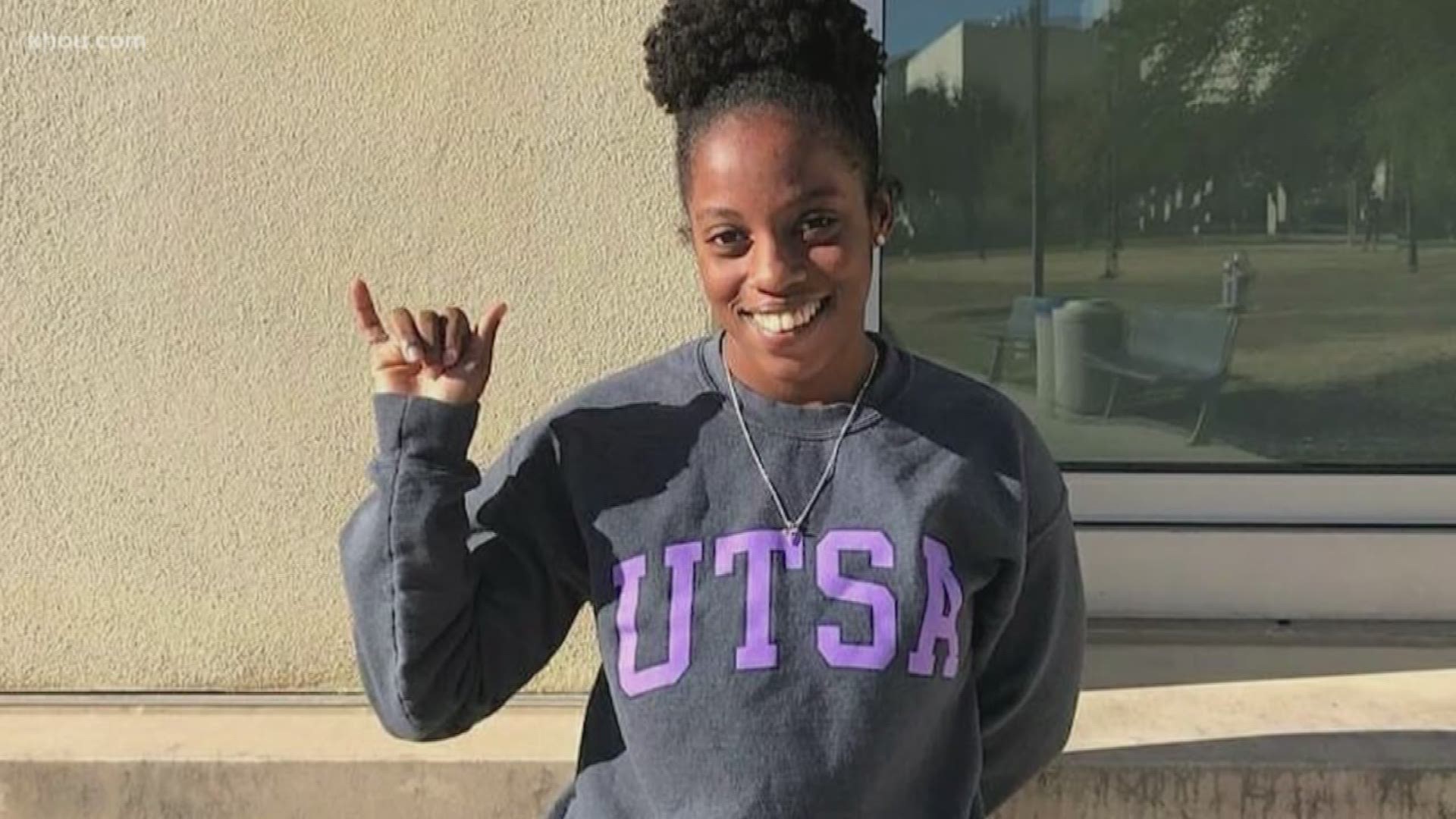 HOUSTON — A Missouri City family is praying for their loved one after she was hit head-on by a wrong-way driver in San Antonio on Jan. 31.

The family of Taylor McCowan said she is on life support and in critical condition at Ben Taub Hospital in Houston. McCowan lives in San Antonio, and her family said she was coming home from a Bible study at a friend's apartment when the crash happened.

San Antonio Police said 40-year-old Jonathan Jones was behind the wheel at the time. They charged him with intoxication assault. Jones is a U.S. Marshals Service deputy. The agency confirmed his employment in a statement.

"We take seriously any allegation of misconduct by our personnel and an internal investigation will be conducted. The alleged actions of this employee do not reflect the core values of the U.S. Marshals Service, therefore, Jones will be relieved of his operational duties and placed on administrative leave. Our sincere thoughts and prayers are with the victim of this unfortunate incident," the Marshals Service wrote.

McCowan's family said she is a devout Christian, a loving aunt and a generous young woman.

"It was so abundant and so widespread, we just didn’t know how widespread it was," said Raquel Hatch, McCowan's mother.

Her family said many people came to visit her in the hospital.

"Over this past weekend, I got to see how many lives she walked through, and that spoke volumes to me and let me know that at 23 if she had this much of an impact, I still have a ways to go," said James McCowan, Jr., McCowan's father.

They are frustrated, not only that a suspected drunk driver seriously injured their daughter, but that the man allegedly behind the wheel was supposed to enforce those very laws.

"How can you tell me I’m not supposed to do this and you do it?" Hatch said. "You can’t justify that."

"When I hear people refer to this as an accident, I get angry as hell," James McCowan, Jr. said. "My daughter never, ever had a choice."

RELATED: Authorities crack down on bartenders who over serve on New Year's Eve

McCowan's brother, Chris, said Taylor's faith spread throughout everything she did.

"If she can remain as faithful as she has and devoted as she has, then who are we to stop being devoted," Chris McCowan said. "Medicine can only do so much, because we’re not the ones that have the final say. God does."