Housing advocates said Harris County is the epicenter of the eviction crisis and 700 eviction cases are scheduled this week. 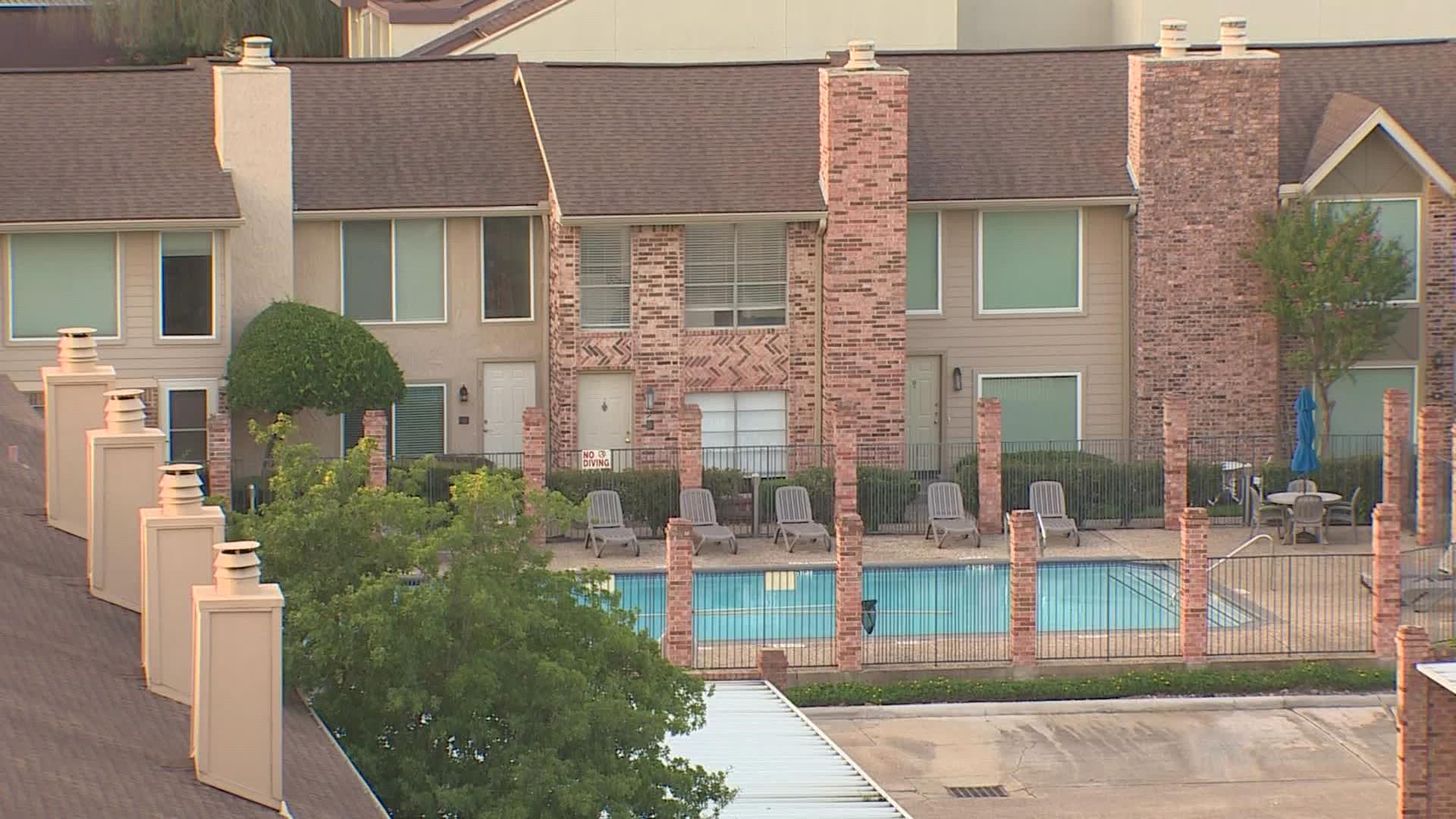 HOUSTON — Eleven million Americans are still behind on their rent and could soon face eviction. In Houston and Harris County, the problem is worse than in other parts of the country.

Elizalde is one of thousands of Houstonians dealing with uncertainty. The federal eviction moratorium has expired, meaning there is no more protection for people behind on rent.

"I don't know what's going to happen in the next week for me," Elizalde said.

More than 700 eviction cases are scheduled in the Houston area this week.

"We're at the epicenter of the eviction crisis in Harris County," said Jay Malone, political director with the Texas Gulf Coast Area Labor Federation. "It's hitting people across our community. Every neighborhood is experiencing this."

A nationwide moratorium on evictions had been in place since late March 2020. The White House made a last-ditch request to Congress to extend it due to the now raging COVID-19 Delta variant but Congress was unable to get it done in time.

"It is going to create a crisis," Rep. Sheila Jackson Lee said.

Jackson Lee is asking landlords to hold off on notices for a little longer.

"This is a desperate situation," Jackson Lee said. "These are mothers, fathers, seniors, veterans, these are children. Give us a grace period until the end of August."

She said Congress will work to find a solution, but in the meantime, billions of dollars already approved by Congress need to be doled out faster.

"We are not in danger of running out of money, it's not too late to apply," said Betsy Ballard with Catholic Charities.

It's easy to apply at HoustonHarrisHelp.org.

Once you're application is on file, if your landlord is a part of the program, that is enough to protect you from eviction.

"A lot of people don't know what it feels like to fear that you might be out on the street within a few days," Malone said. "That's the experience a lot of people are going through right now."