The National Association of Christian Churches site, which was only intended for temporary measures, housed 450 young girls. 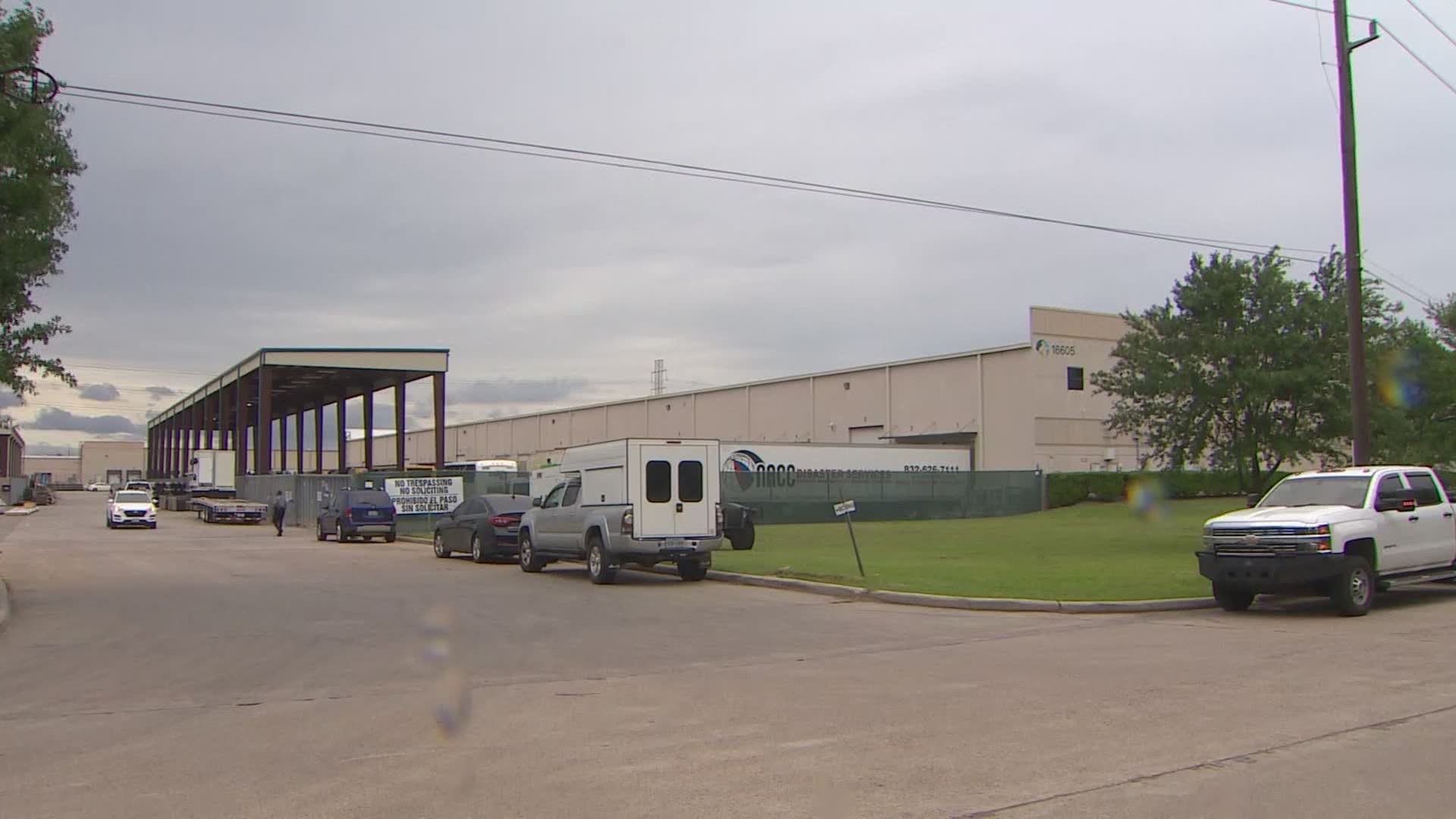 HOUSTON — The U.S. Department of Health and Human Services said they are working on transferring all of the unaccompanied minors being housed at Houston's emergency shelter.

The National Association of Christian Churches site, which was only intended for temporary measures, housed 450 young girls. Those children are now in the process of being unified with suitable sponsors or being transferred to another HHS facility that is housing unaccompanied minors.

"The children being transferred are being moved to ensure continuity of care under conditions that meet our strict standards of care," the statement read in part.

The group that was helping to house them says all of this happened very suddenly and without warning. After only 16 days of offering shelter to hundreds of unaccompanied minors, girls ages 13 to 17, the NACC emergency intake site is empty.

“The girls are crying today because they are leaving. They’re like, 'We don’t want to go,'" said NACC president Pastor Jose Ortega.

Pastor Ortega said they were doing the federal government a favor when they agreed to become an emergency shelter for more than 450 children.

“They started bringing buses in immediately without us even being prepared," Pastor Ortega said.

But all of a sudden, it was over, he says because of disagreements over contractors.

In a statement, the U.S. Department of Health and Human Services says the children will be immediately unified with sponsors or transferred to an appropriate refugee resettlement facility. HHS says they are being moved to ensure continuity of care under conditions that meet their strict standards.

On Saturday, FIEL Houston, a nonprofit that advocates for immigrant rights called the facility "sub-par."

“The conditions that we saw inside of the center were not the most appropriate or the best conditions for anybody to be in, much less kids, much less young girls," said Cesar Espinosa, FIEL executive director.

But Pastor Ortega maintains the conditions they offered were some of the best.

Houston Mayor Sylvester Turner says the White House called him Saturday to tell him the facility was closing, saying it was no longer needed. But Pastor Ortega says he would open again if it is.

“I will absolutely house whoever needs housing," Pastor Ortega said.

KHOU 11 was told there was an incident at the facility Friday night. EMS had to be called to the scene, but Pastor Ortega says it was to help an adult worker. He says it had nothing to do with the children or the reason they were moved.

Almost 130 of the 450 girls who were housed at the site already have plans to be unified with a sponsor.

HHS said they will continue to work as quickly as possible to unify the other children being transferred with a sponsor.

The process to unite children with relatives takes time. The person sponsoring the child while in the U.S. must complete an application, a background check and a walkthrough of their home by federal workers.

Sponsors can be a parent or relative in the U.S. or a stranger approved by the federal government to care for the child as the child’s case moves through immigration courts.