It’s estimated Black consumers account for $3.5 billion of buying power per day, and that can be powerful. 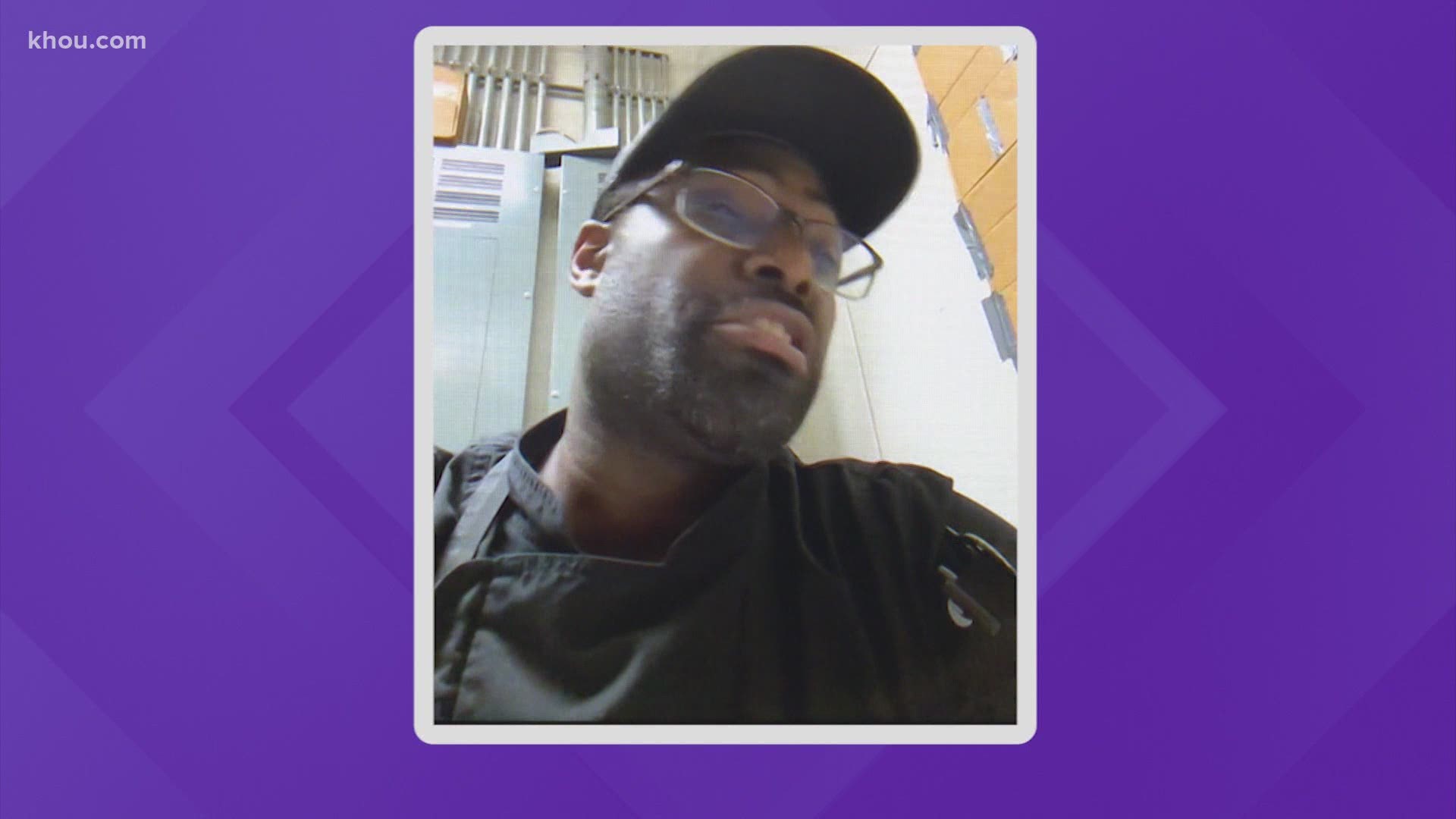 HOUSTON — It’s the movement making its way across the country.

Blackout Day is the commitment by Black Americans and their allies to not spend a dollar Tuesday, and if they do, only do so at Black-owned businesses.

“I'm seeing some new faces come in. We’re actually asking at the register, ‘Hey, is this your first time being in?’ so I’m actually hearing that," said Greg Gatlin, owner of Gatlin's BBQ.

Gatlin says they’ve seen a nice crowd for a Tuesday lunch. He’s not sure if that’s thanks to Blackout Day or not, but either way, he’ll take it.

It’s estimated Black consumers account for $3.5 billion of buying power per day, and that can be powerful.

“And let people know that, 'Hey, there’s needs to be some equity in our systems,' and it’s only as powerful as people make it," Gatlin said.

And that goes for everyone.

“A lot of times, some people in our broader community, they think oh, that’s a Black-owned business. It’s just for Black people. That’s not true. We need to recognize these businesses are for everyone and we need to continue to put our dollars towards them," said Amara Aigbedion, co-owner of Love & Make.

As a business owner, Aigbegion said she appreciates the support.

“I hope that the broader messaging gets out there that we need more awareness of where we’re putting our dollars," Aigbedion said.

But said the meaning of this movement needs to live beyond today.

“We need to continue to support them and support them with investment, as well as collaboration. Or just day to day, just patronizing those businesses," Aigbedion said.

“And let people know that, ‘Hey, this is all an equal playing field, and all that we’re asking for is some equity," Gatlin said.