The list was generated based on the number of mosquito services rendered by Terminix between July 1, 2017 to July 1, 2018. 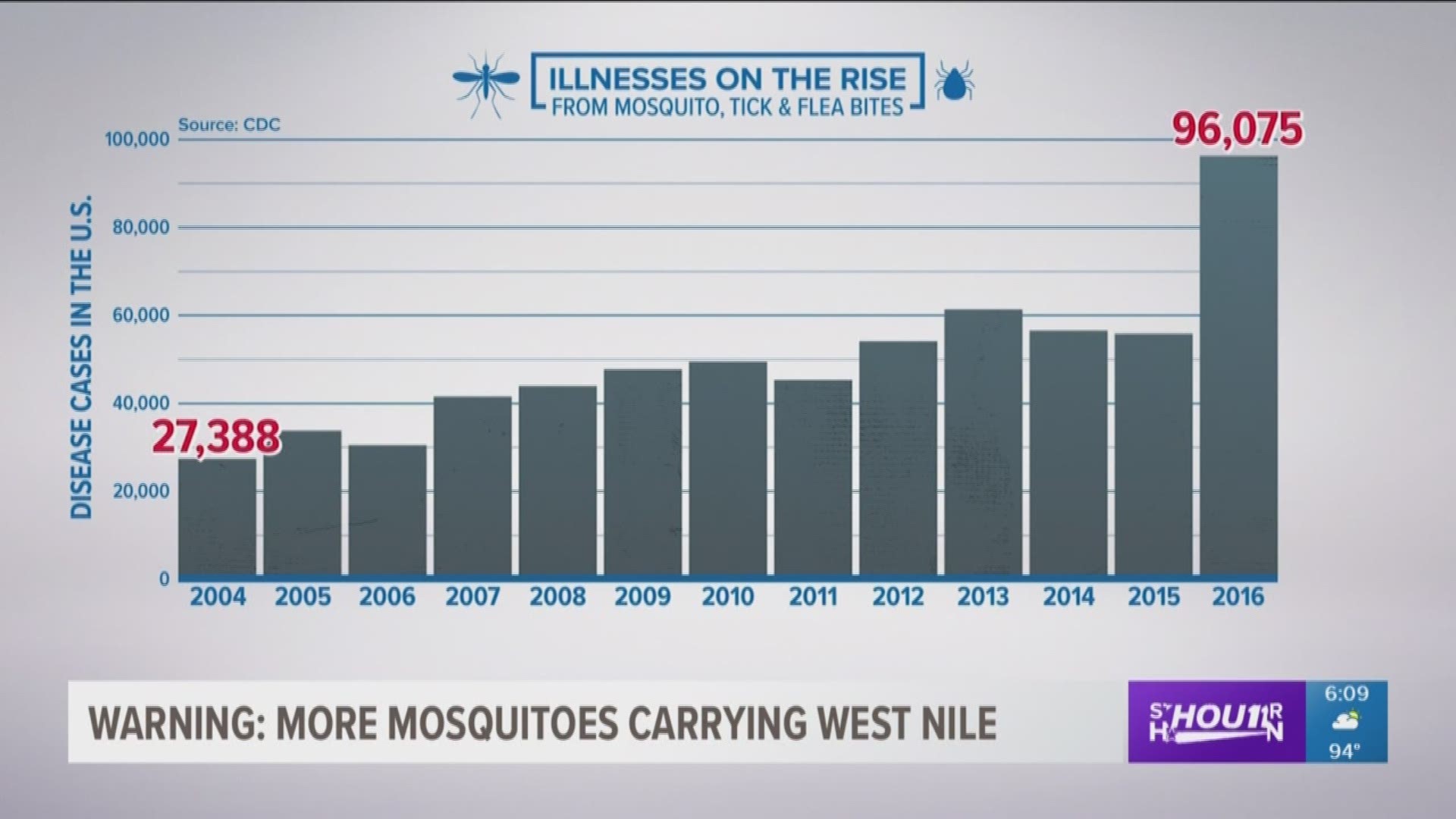 HOUSTON — Houston we have a problem!

Terminix announced Monday the cities with the worst mosquito problems, and Houston came in at number four.

Dallas-Fort Worth topped the list at number one for the second consecutive year, followed by New York City, then Washington D.C.

The list was generated based on the number of mosquito services rendered by Terminix between July 1, 2017 to July 1, 2018.

It’s important to know that mosquitoes can transmit diseases including West Nile and malaria. The World Health Organization named the mosquito the world’s deadliest animal.

You can reduce the number of mosquitoes in your backyard by removing the sources of standing water, clean your gutters, change water sources weekly and replace outdoor lighting. 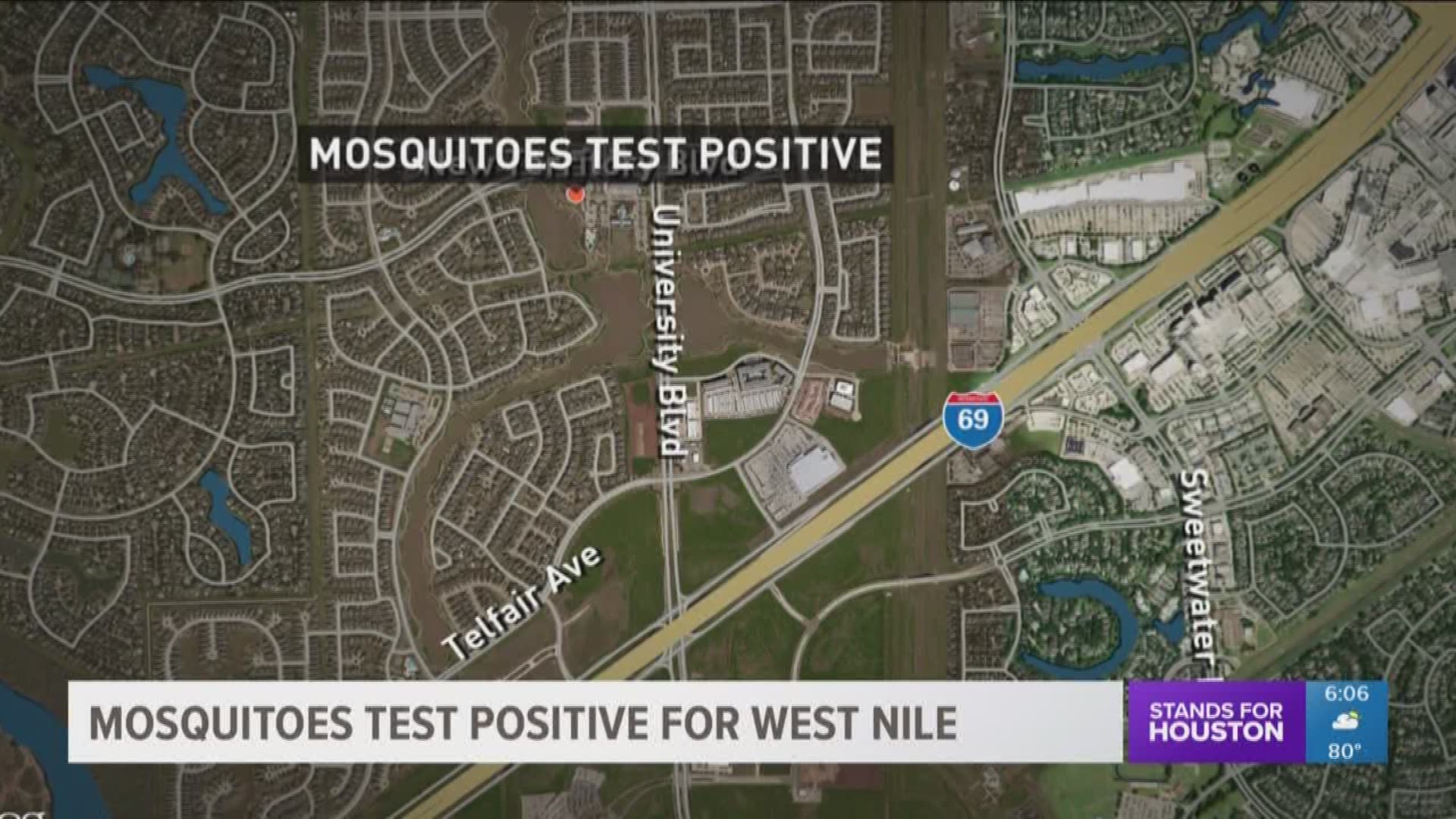