How hospitals are dealing with water outages during historic winter storm

As pipes burst across Houston, the Texas Medical Center wasn't spared. Some healthcare workers said they can't even flush toilets at area hospitals. 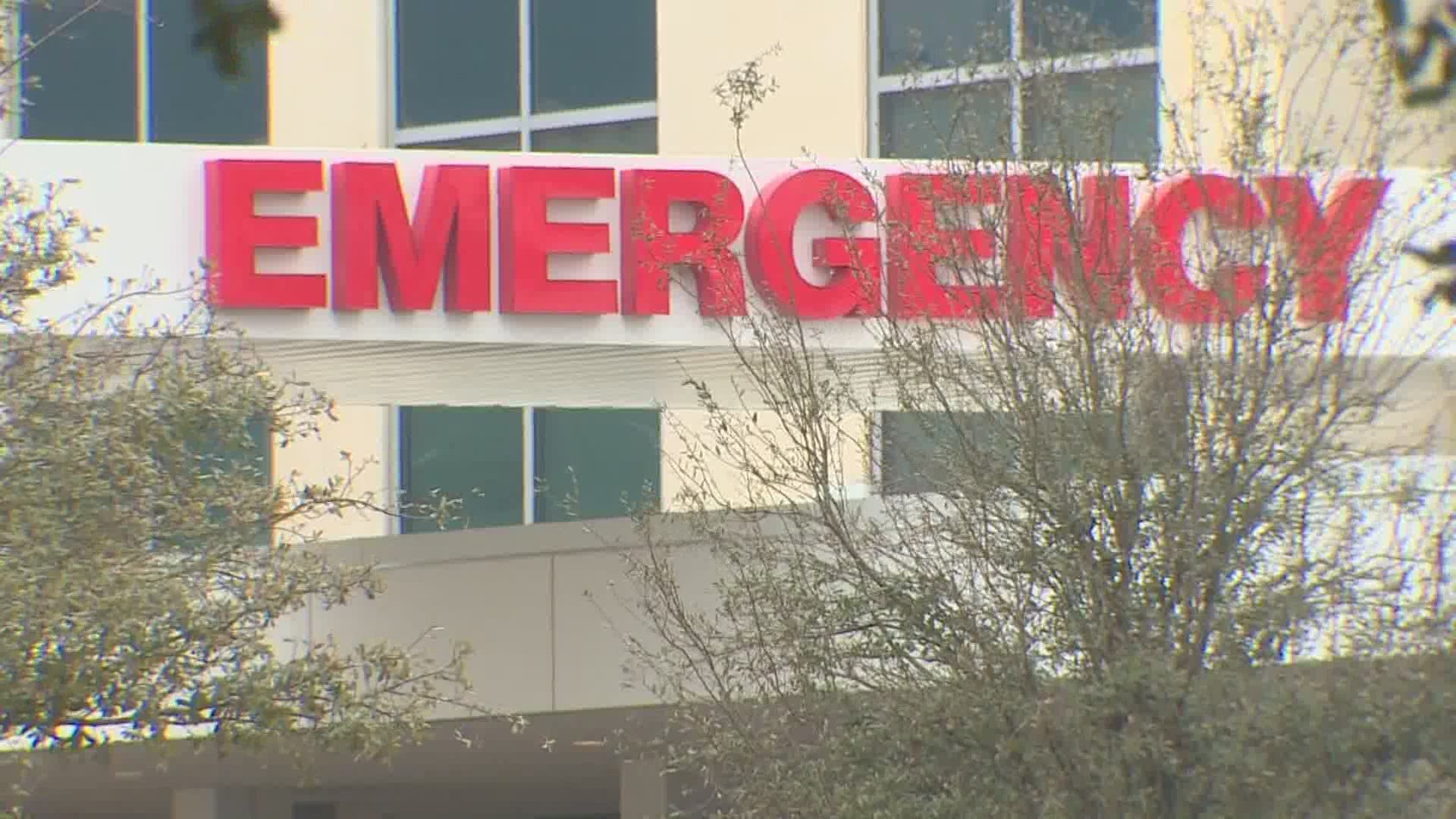 KATY, Texas — Houston area hospitals are without water Wednesday night as emergency rooms fill with patients from the cold.

It’s a problem we’re seeing across the Houston and Galveston areas.

As the cold weather continues to crush Texas, it’s also putting a strain on frontline workers.

“Due to a loss of water pressure, a lot of folks are out of water, including our hospitals," Harris County Judge Lina Hidalgo said on Wednesday.

As pipes burst across the city, the Texas Medical Center wasn't spared. Some hospital workers said they’re not even able to flush toilets.

Harlin said they’ve brought in portable bathrooms and trucks with extra water but did decide to transport a dozen dialysis patients from Galveston to League City. The island is prioritizing getting water to the hospital, but it’s still a work in progress.

“We are going to fill up our water tank here on Galveston and that’s certainly going to help, but ultimately, we’ve got to get water to the rest of the city," he said.

The City of Houston and Harris County are working to get more water to area hospitals. That's another reason they’re asking people to conserve water.