Investigators believe the man and his killer likely knew each other, according to witnesses. 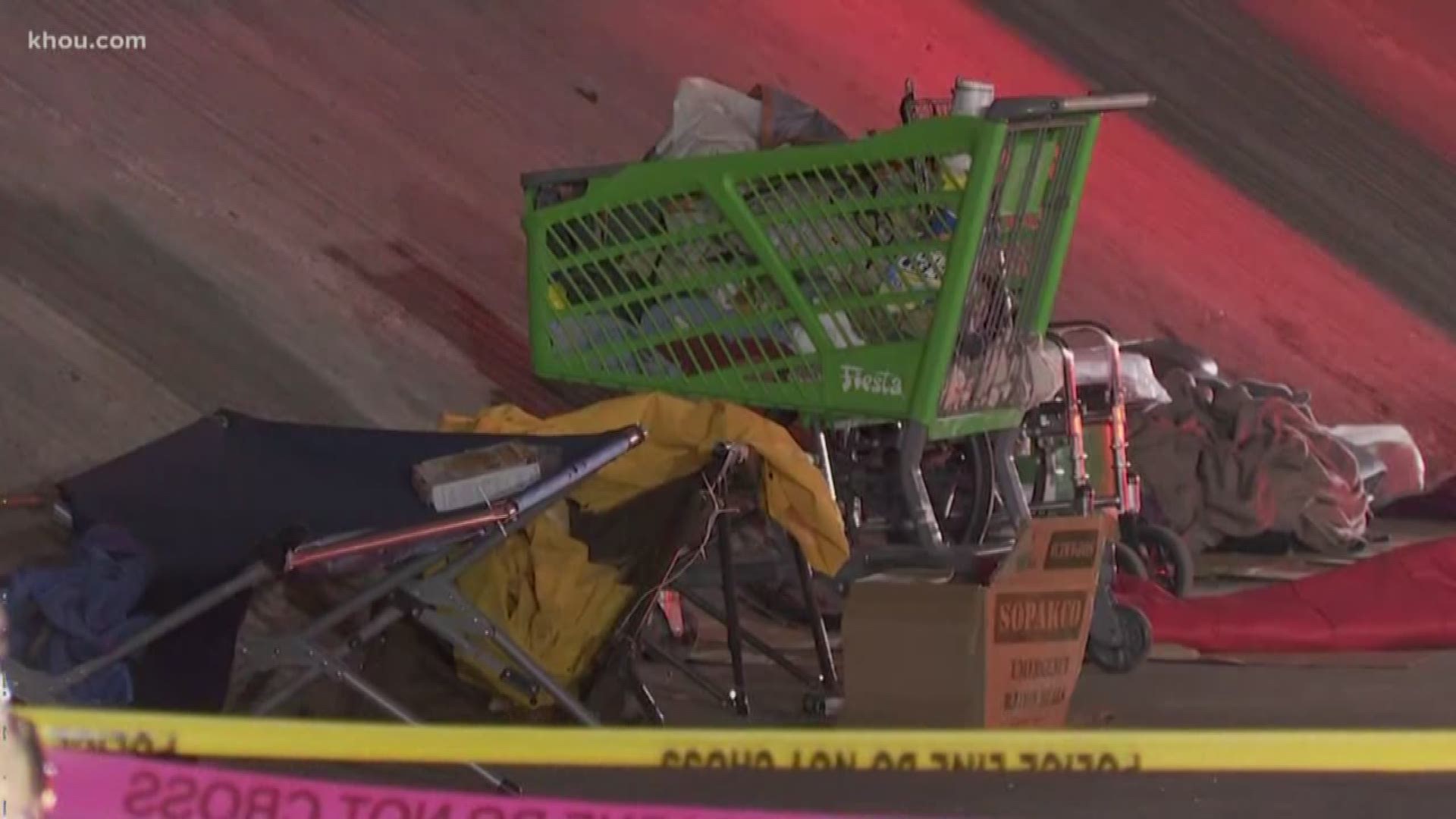 HOUSTON – Police are looking for a killer after someone shot a man under the North Freeway.

Houston Firefighters tried to save the man’s life, he died in the back of an ambulance.

According HPD Homicide investigators, the victim is middle aged, they believe he was shot twice, including once in the abdomen.

Investigators believe the man and his killer likely knew each other, according to witnesses.

So far, investigators haven’t released a description of their suspect. They believe the victim was homeless, but was well known in the area.

A homeless man, police say was well known in the area, was shot and killed under the North Freeway. The murder happened near Crosstimbers St. Police are trying to figure out who killed the man, but believe the killer and the victim likely knew each other. #Khou11 pic.twitter.com/ElExhJRzY3