Police are responding to an explosion at a home in the Second Ward. 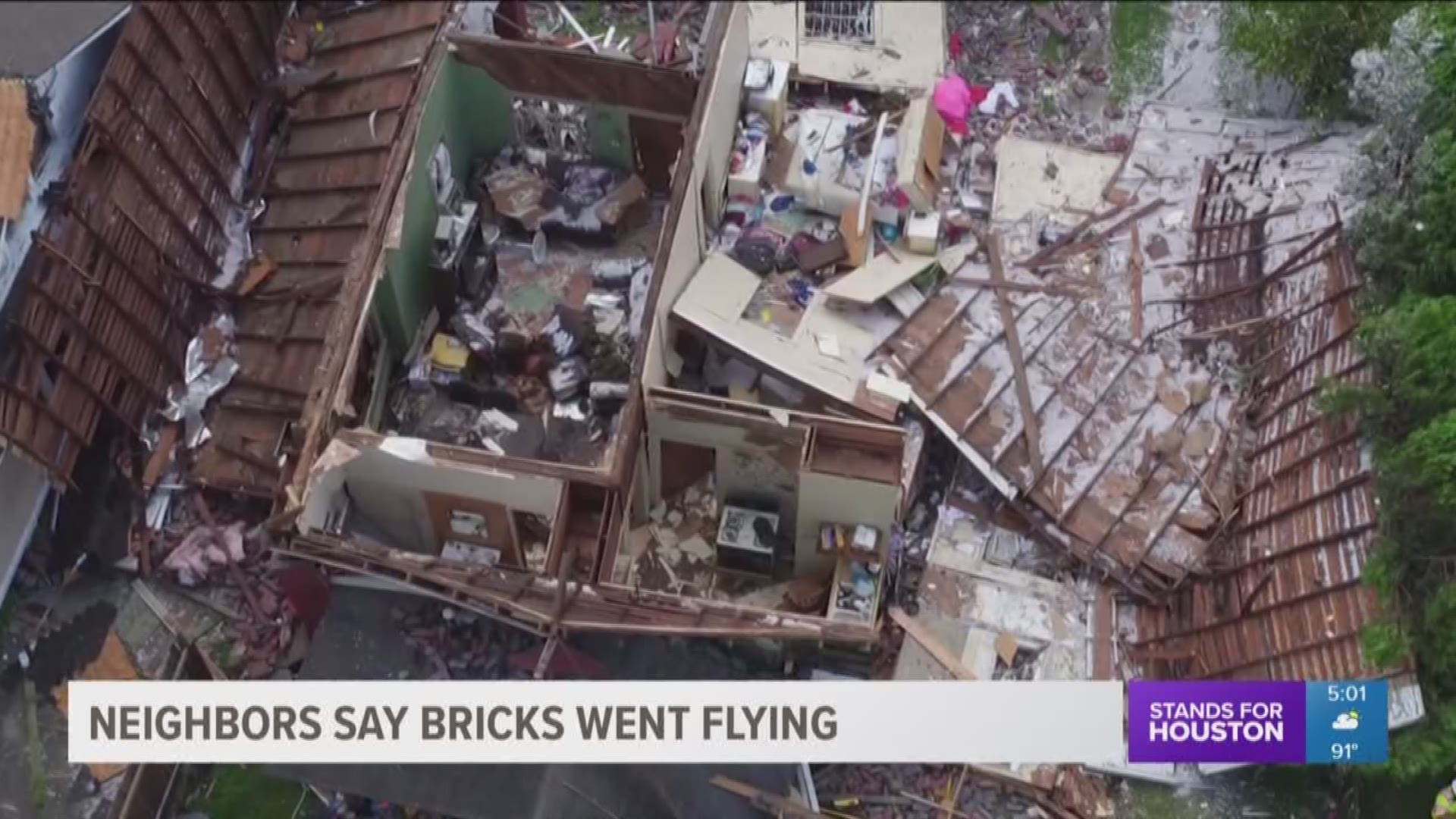 HOUSTON - A home was destroyed after a major explosion in the Second Ward Friday morning.

Witnesses reported hearing an explosion and said they saw people running from the house.

AIR 11 flew over the scene Friday morning. The roof of the home was completely blown off and debris could be seen on neighbor's homes.

According to the Houston Fire Department, two people walking by at the time of the explosion were checked out by EMT’s but were not taken to the hospital. There have been no reports of other injuries at this time. 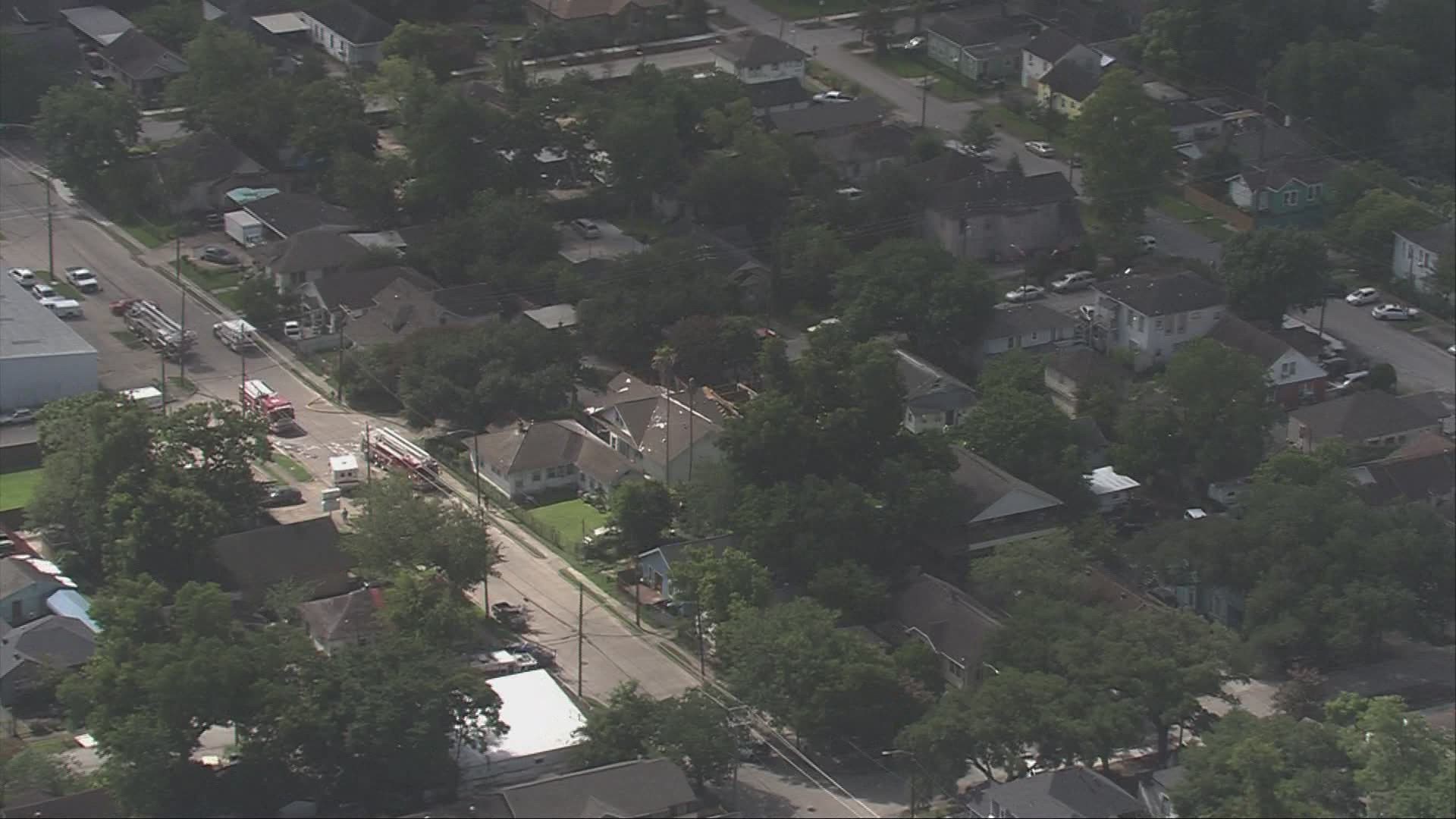 Neighbors said it was the loudest sound they had ever heard.

The owners of the home were not there when it happened. A woman, who said her mom and stepfather live at the home, spoke to KHOU 11 on the scene Friday. She said her parents are devastated by what happened.

She also said her mom believes the explosion was caused by their gas stove.

HFD says it's too early to determine a cause at this time but Arson investigators are working the scene now.

Credit: Gregg Hamilton, KHOU
Fire trucks and crews on the scene at the home Friday morning.&nbsp;

A group of men who are living in nearby apartments said they heard the explosion and rushed to the scene to see if anyone was hurt.

As they went through the rubble, they said the gas fumes were so strong, they began to get sick.

1 / 13
Authorities are responding to a reported explosion at a home in the Second Ward.