From shore to Strand, the impact’s being felt all over the island. 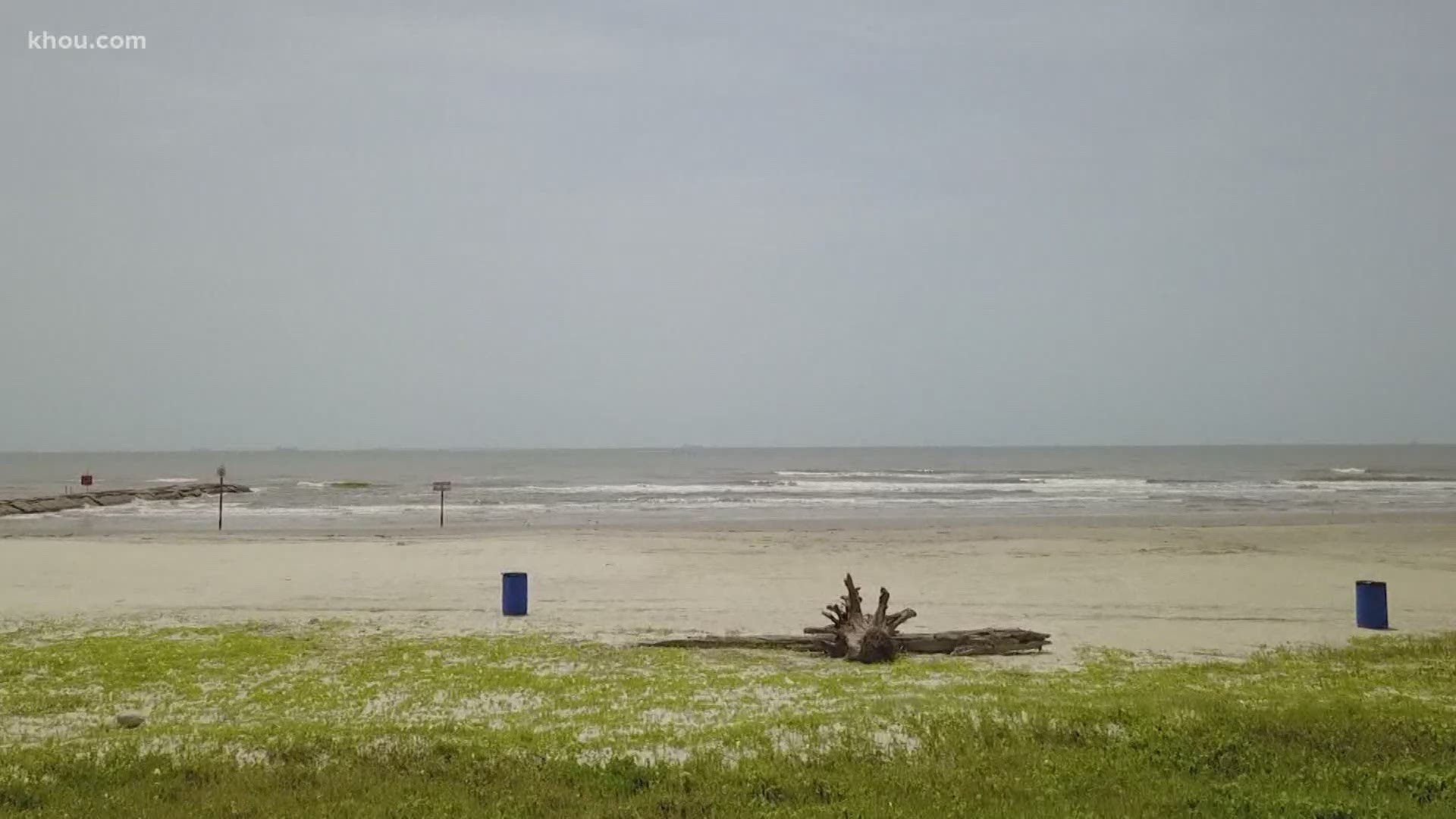 GALVESTON, Texas — What would normally be a very busy weekend down on Galveston Island is turning out to be quite calm.

With the beaches closed for the weekend, business is not booming the way it normally would be.

“I've lived here all my life, and I've never seen it like this, this time of year anyway," said Tracy Deltz, general manager of Benno’s Cajun Seafood.

Galveston Island is getting some alone time this 4th of July.

“I know it was going to impact my business greatly, and it has, but at the same time I understand the reasoning for it," Deltz said.

Deltz said with the beaches closed right outside his restaurant, they’ve lost at least 50 percent of business, and he knows he’s not the only one.

From shore to Strand, the impact’s being felt all over the island.

“It’s been a much slower day for sure," said, Wendy Morgan, co-owner of The Admiralty on the Strand.

Morgan said she wasn’t sure what this beach closure would mean for her.

“Either the Strand is going to be packed because people who are vacationing are going to have nothing else to do but go to the Strand, or it’s going to be empty and folks are going to cancel reservations. And I think we’ve seen probably the latter," Morgan said.

And even with the hit to her business, she believes it’s for the best.

“We’ve seen some crowds, and I think that the number of people who would want to come down and vacation on a holiday like this, especially with 4th of July being on a Saturday, would’ve been overwhelming for first responders. And we understand this is a safety issue," Morgan said.

But even with the beaches closed, they want you to know that Galveston Island is open for business.

“It’s a great time to come. You’re missing all of the crowds you would normally have for this time of year. Of course, you can't go to the beach, but if that’s not what you're here for, it would be great to come," Deltz said.