The lawsuit claims Williams violates a deed restriction precluding a homeowner from possessing more than two dogs on his property and a Missouri City ordinance. 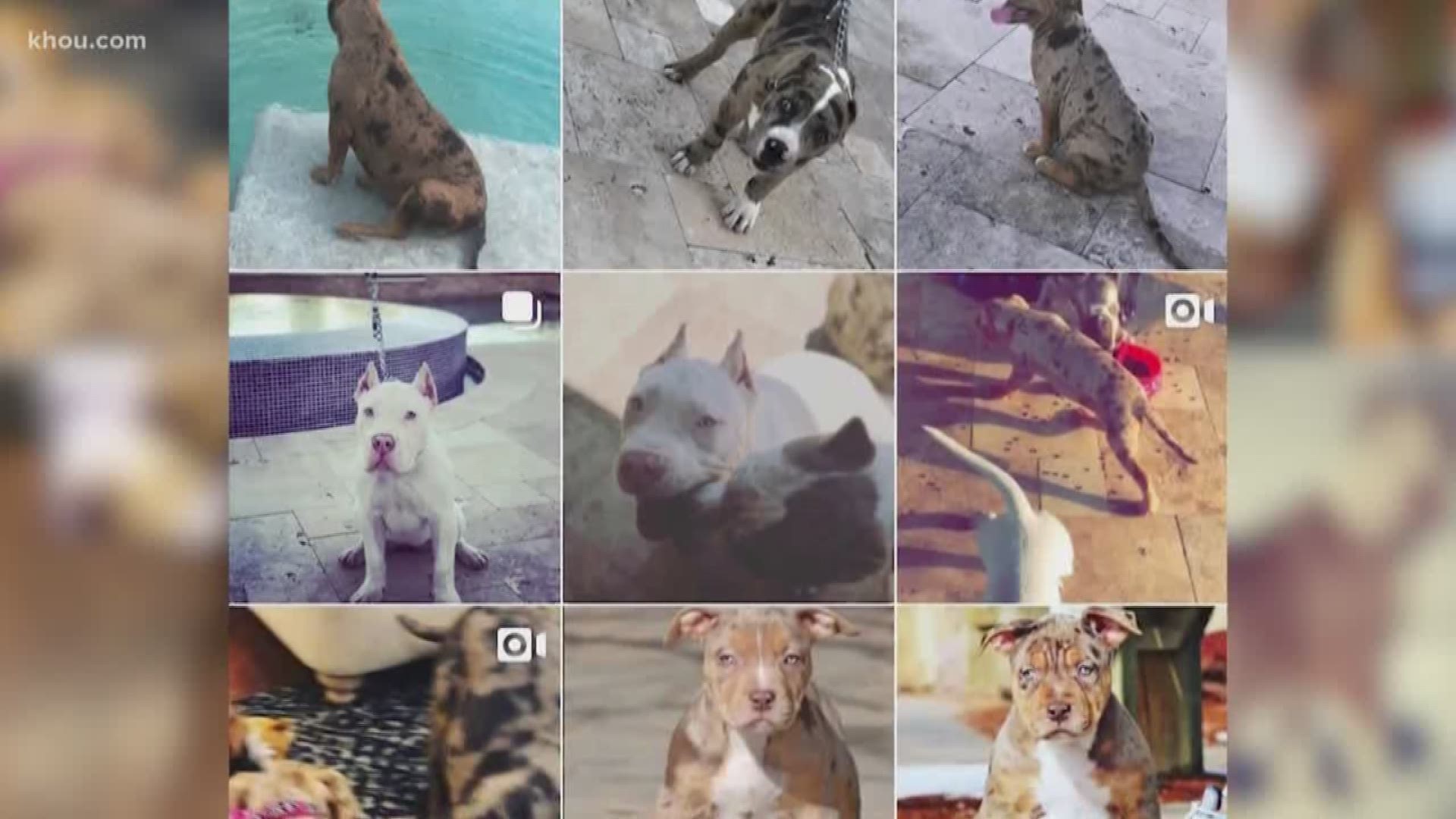 MISSOURI CITY, Texas — Neighbors say their Fort Bend County homeowners association is refusing to enforce its rules when dealing with the property an NFL football player.

Missouri City resident Jerry Flowers is suing The Manors Property Owners Association, Missouri City and Washington Redskins offensive tackle Trent Williams after he claims some of the football player's 11 pit bulls pulled his dog through his fence and killed it.

The lawsuit claims Williams continues to violate The Manors' deed restrictions precluding a homeowner from possessing more than two dogs on his property and a Missouri City ordinance which only allows for a resident to possess up to four dogs on a property.

“I shouldn’t have to go into my backyard playing with my children and take a pistol to make sure they don’t dig through one day, and come through and attack us," Flowers said.

The football player's pit bull business is called the "Silverback Bully Gang" which describes itself as an "up and coming Texas-based bully kennel.”

Williams' brother who also manages the business told KHOU 11 the incident was an accident and neither he nor his brother have committed any crimes.

His story of the incident is very different. He claims Sandy stuck her nose under the fence, grabbing Williams’ smaller family dog. He says the attack caused the pit bulls to respond.

Williams’ dog was hospitalized after the alleged event.

"It just shows his mentality; his upbringing and where his mindset is," Flowers said. "He just doesn’t care.”

Williams received citations for not registering his dogs, not having them fully vaccinated and for exceeding the number of dogs allowed on a property.

The pit bulls were quarantined for 10 days following the death of Sandy, but Flowers says they have all returned as they had been prior to the incident.