BikeHouston, a local nonprofit, is calling the city to reevaluate the intersection design to prevent future fatalities. 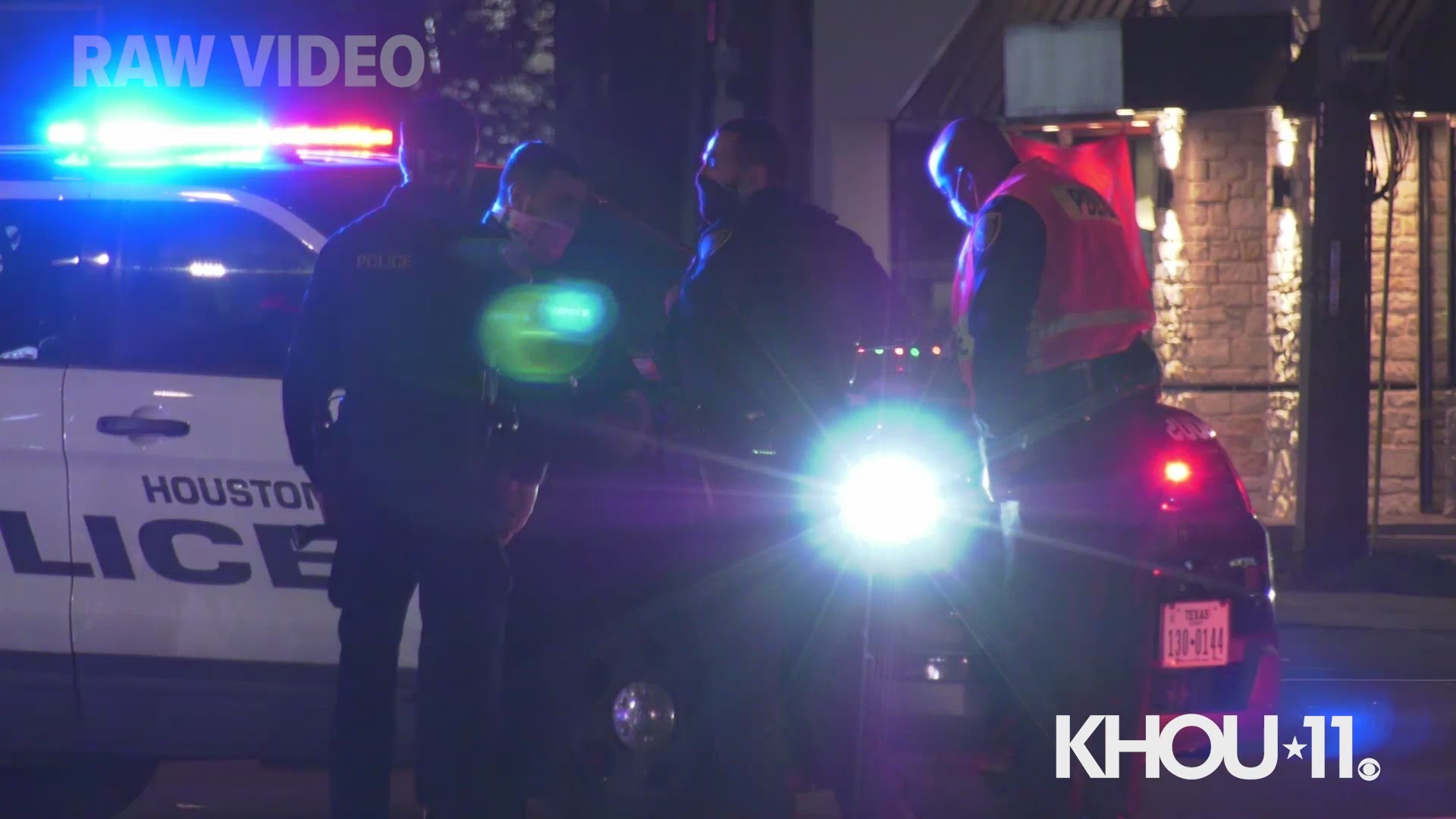 HOUSTON — A bicyclist was killed in a hit-and-run crash Tuesday in west Houston, according to investigators.

Houston police responded to the 8800 block of Westheimer Road near Fondern Road about 7:49 p.m.

The bicyclist was riding on the sidewalk along Fondern Road when he tried to cross the intersection and was struck by an SUV turning onto Westheimer Road, according to the Houston Police Department.

The victim was taken to Memorial Hermann Hospital, where he was later pronounced deceased.

HPD is still searching for the driver.

BikeHouston, a nonprofit organization working to make city roadways safer for cyclists, released a statement in response to the incident.

The group criticized the design of the street, which has more than a dozen lanes for vehicles and none for bicyclist, and asked the city reevaluate the area to eliminate traffic deaths.

It read in part:

"Houston has seen a concerted effort in recent years to improve conditions for cycling, but only a tiny fraction of streets in the Bayou City have dedicated lanes that physically separate people on bikes from multi-ton motorized vehicles. In order to keep up with the growing demand for safe cycling routes, and to make progress toward the goals outlined in the mayor’s Vision Zero Action Plan, the City and County need to completely reimagine their approach to street design. Every fatal crash can be prevented, but not if our elected leaders fail to invest in the infrastructure that safely accommodates all modes, not just cars and trucks."