Witnesses said there was a disturbance between the woman and her boyfriend before the stabbing took place. 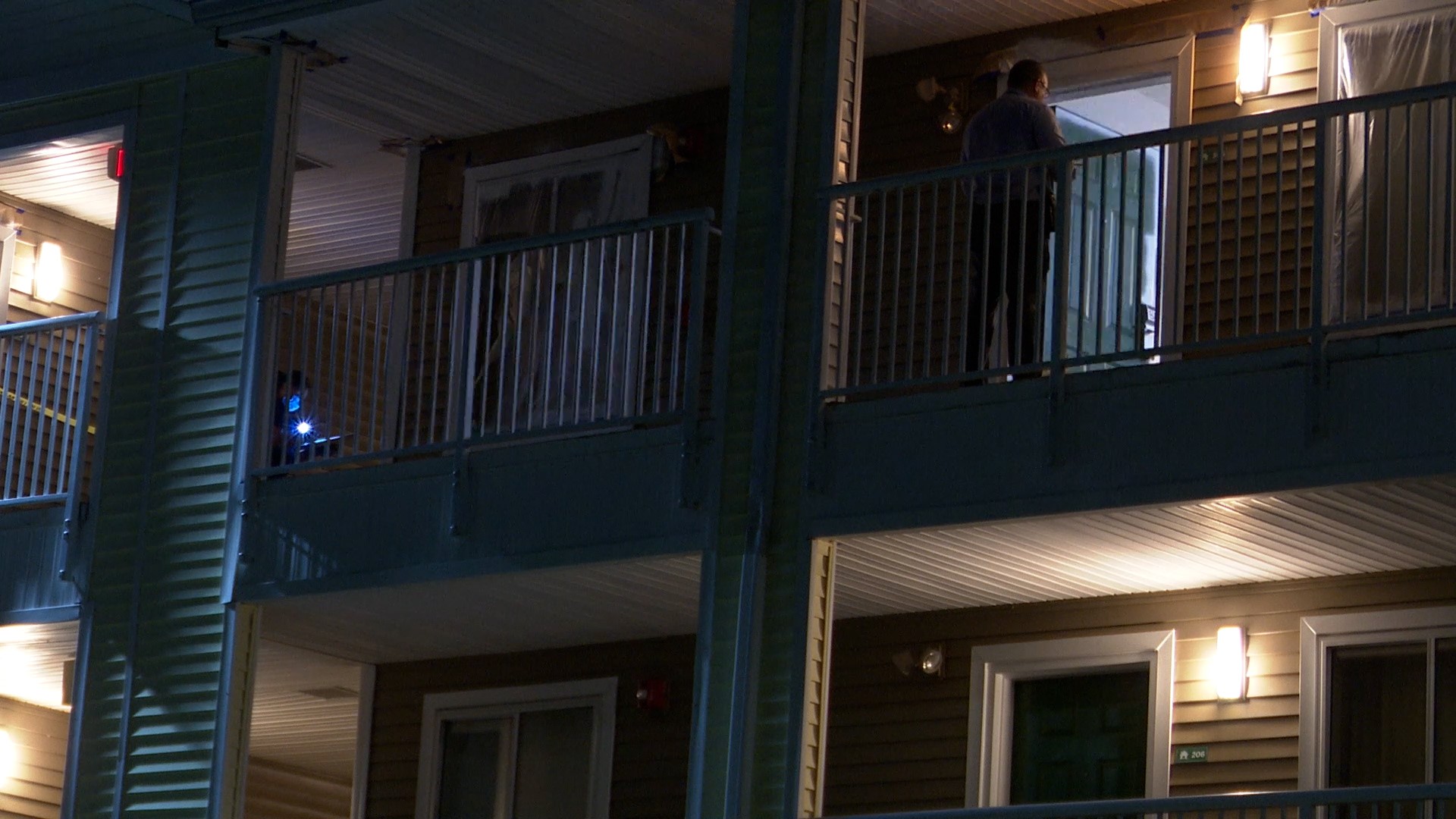 HOUSTON — A 39-year-old woman has been charged with murder after police accused her of stabbing her boyfriend to death at a westside hotel early Monday.

Note: the video in this story is a raw clip at the scene with HPD from before the criminal charges were filed

Details on how this stabbing happened are limited, but police said they found the boyfriend, age 35, lying in the walkway in front of one of the motel rooms, suffering from a stab wound to the chest.

Det. Jason Escobar with HPD said the woman initially called 911 to report her boyfriend fell and landed on a knife during an altercation, although witnesses reported they could hear an argument just before the man was stabbed.

He was taken to the hospital where he later died.

The woman was immediately detained on scene for questioning before she was taken downtown and charged.