HFD fire trucks being sent to thousands of calls that only need ambulances, study shows 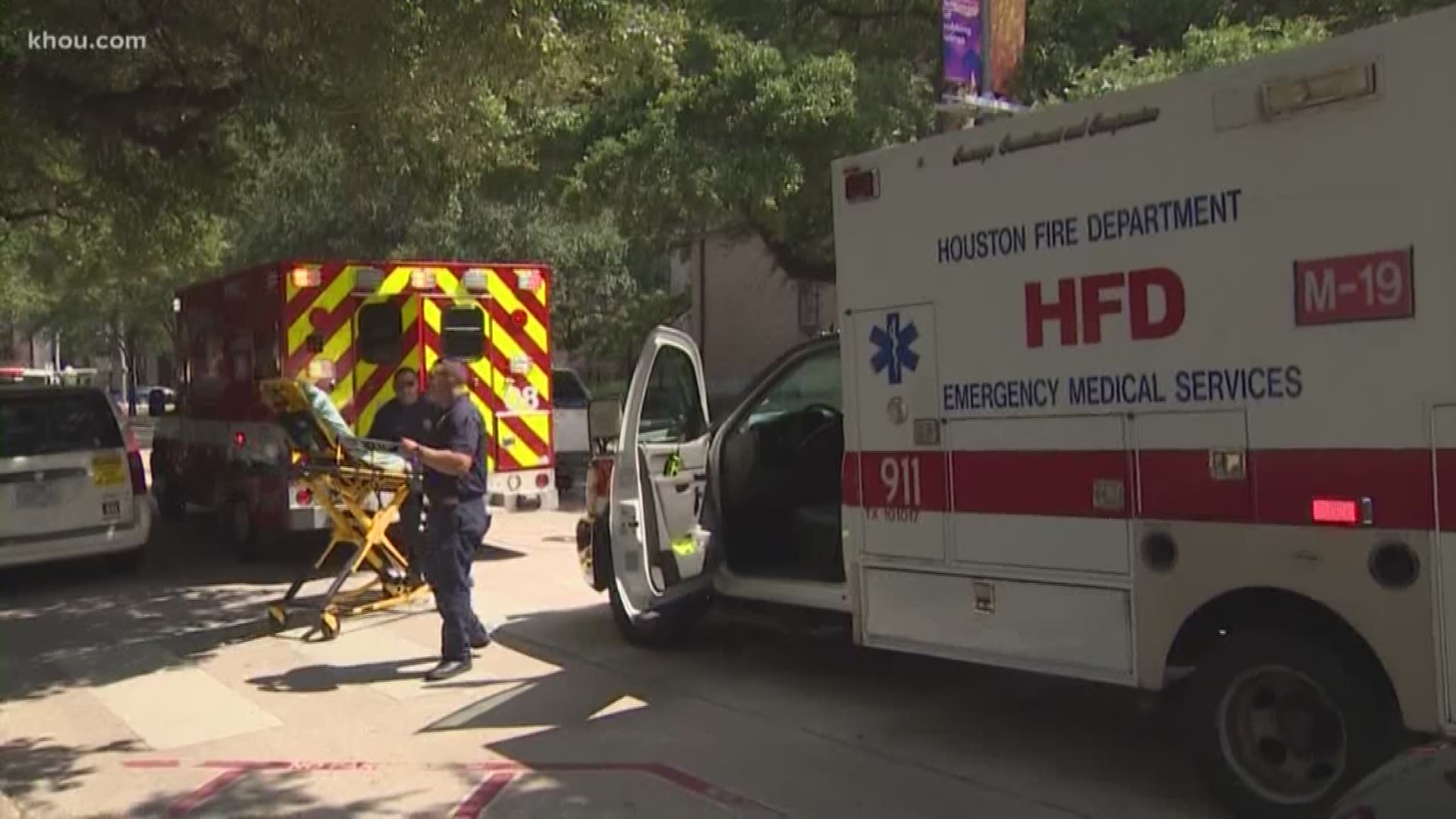 HOUSTON — The Houston Fire Department is trying to find a better way to allocate resources. They gave graduate students from Rice University data on emergency calls and asked them to identify trends.

The students did an extensive analysis of 911 calls over the past several years and presented their findings Tuesday to Houston City Council.

The fire department had around 30,000 emergency calls last year. The research found only 12 percent of HFD's calls actually involve fires.

The vast majority of the department’s calls are EMS events. But a fire truck was dispatched in more than 25 percent of the medical calls because an ambulance was not available.

"It's not the best use of resources to be sending an apparatus to what might be a minor medical call," said HFD Chief Samuel Pena.

The study found the total number of calls increased across the board.

“The increase in the total number of calls the fire department responds to is completely driven by an increase in EMS call volume," a researcher told City Council. "That call volume has increased over 20 percent in the last six years.”

The research was able to find trends in the time of day when most 911 calls occurred. The study showed calls for help peaked in the middle of the day at around 2 p.m. and 3 p.m., then slowly decreased after rush hour traffic had ended.

The location with the highest volume of emergency calls for service is downtown Houston.

The presentation became contentious toward the end after one city council member suggested that perhaps they should look into privatizing the EMS wing of the Houston Fire Department as a way to save money.

“When you’re talking about laying off three to four-thousand firefighters that are trained on EMS to save money, the way we’re spending money and wasting money?” said Houston City Councilman Dwight Boykins.

Some have said it would be illegal to privatize paramedics.