City of Houston residents and parts of Missouri City were under a boil water notice for two days after a massive water main break. 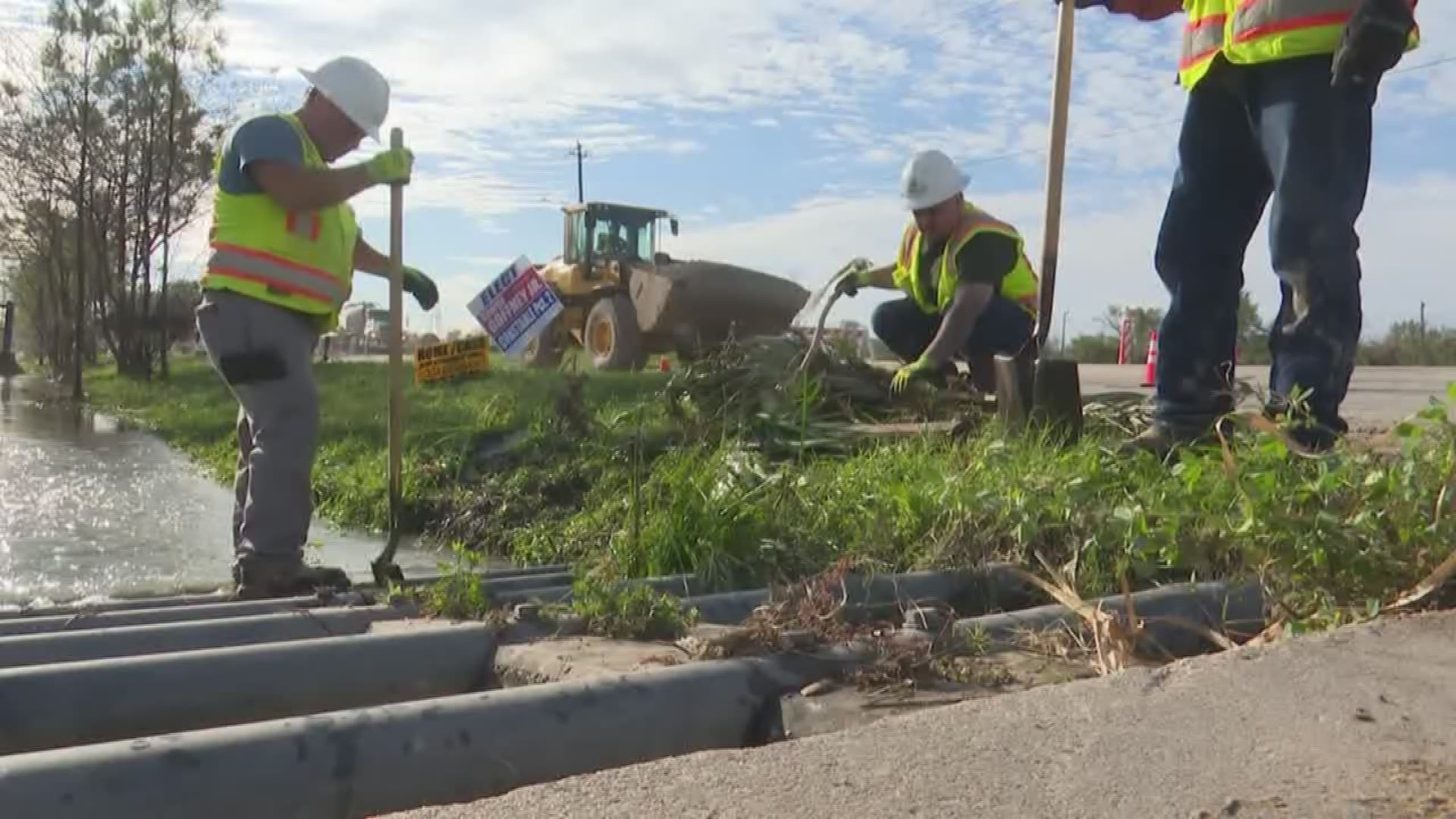 HOUSTON — Yes, the boil water notice has finally been lifted.

Here are a few steps you’re going to want to take before consuming your tap water.

The Texas Commission on Environmental Quality analyzed 44 water samples from throughout the City of Houston to establish corrective actions necessary to lift the boil water notice.

Test results indicated that water provided by Houston meets all regulatory standards and is safe for human consumption.

AlertHouston is asking everyone to share this information with people who typically drink water from their tap, especially those who may not have received an alert directly.

RELATED: Busted water line was on city's radar for repairs

Saturday was day 2, and city crews were back out digging and removing dirt as sections of the road remained closed for heavy machinery.

Down the street watching from her bus stop, we spotted 71-year-old Eva Stubblefield, sipping coffee made from her freshly boiled tap water.

Stubblefield, who’s lived in the east Houston neighborhood her whole life, recalled the flash flood she and her neighbors witnessed Thursday afternoon.

“I was surprised that so much water had come out so soon that much at one time. That was the first time I had seen flooding that bad in my whole life,” she said.

“Even during Harvey, it wasn’t that flooded,” Stubblefield said.

The break forced Houstonians under a boil water notice -- a disruption Stubblefield said she took in stride.

“I’m used to boiling water. I always boil my water, so I just got a bigger pot to last all day,” she said.

While the boil water notice was lifted early Saturday, officials said crews will need at least until Tuesday to get the water line back up and running again.

It's a job residents like Stubblefield understand must be done.

“I understand there are growing pains. It’s a growing city, and finally it’s beginning to grow a little bit more out here, so it may be part of the growing pain experience,” she said.

Mayor Sylvester Turner said crews are working round the clock to repair the broken water main and he expects the work to last through the weekend.

"This particular pipe is 35 years old, quite frankly within the range of usability," Turner said.

He said the size of the leak is what contributed to the massive break and caused no or low water pressure that impacted hospitals, schools and businesses.

The mayor admitted it's a reminder that infrastructure issues need to be a priority.

RELATED: Busted water line was on city's radar for repairs

How did the water main break happen?

A City of Houston contractor from Harper Brothers Construction was working on the leaking line. It burst when he moved some soil, according to AlertHouston. A representative for the company declined to comment on the incident.

"They were working to repair a leak we had already detected," Turner said.

The break in the water line caused rushing water to quickly flood the 610/East Loop near Clinton and threatened nearby homes. 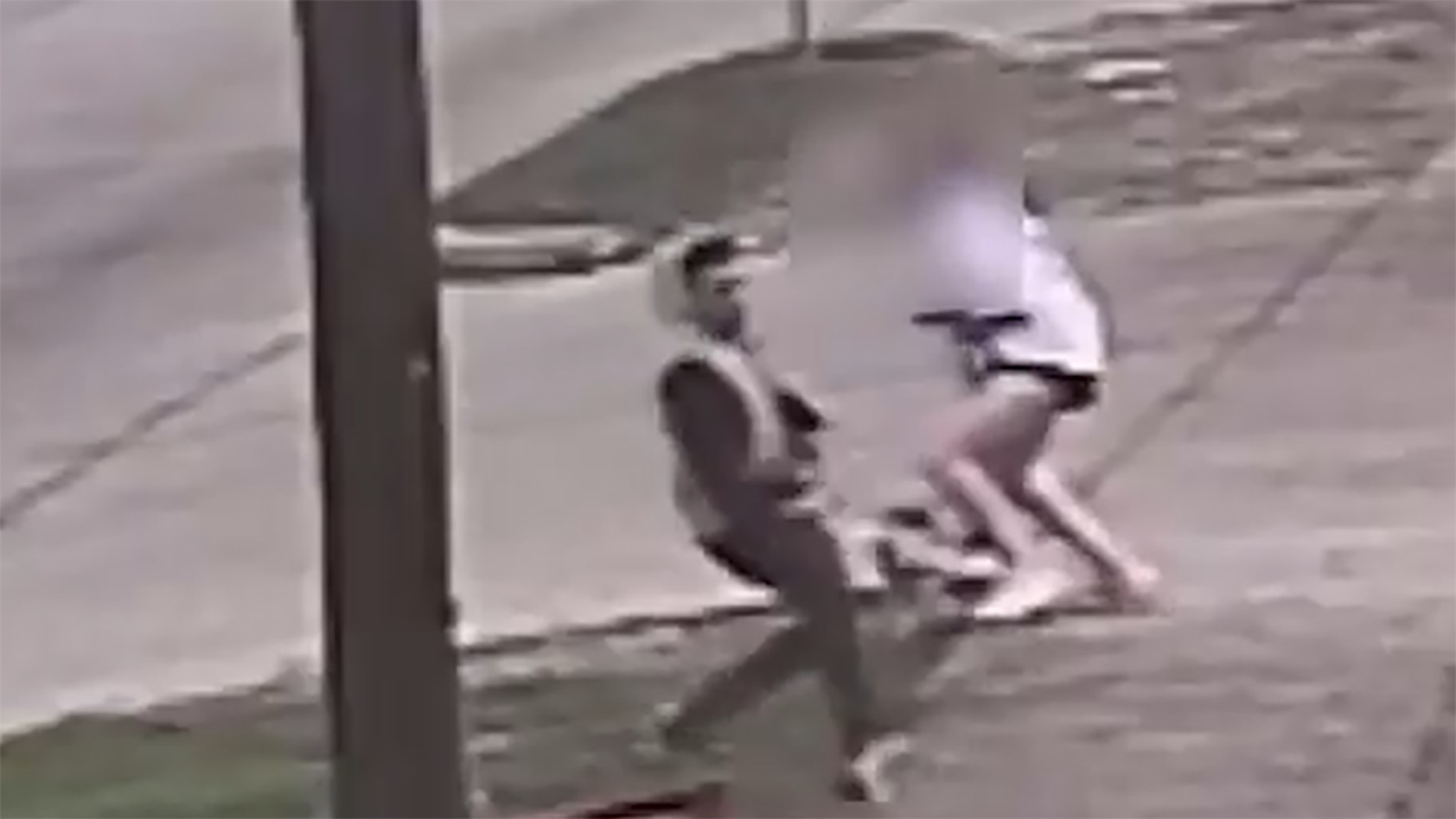