Popular Houston band the Suffers are asking for the public's help in finding their stolen trailer with all their instruments and gear inside. 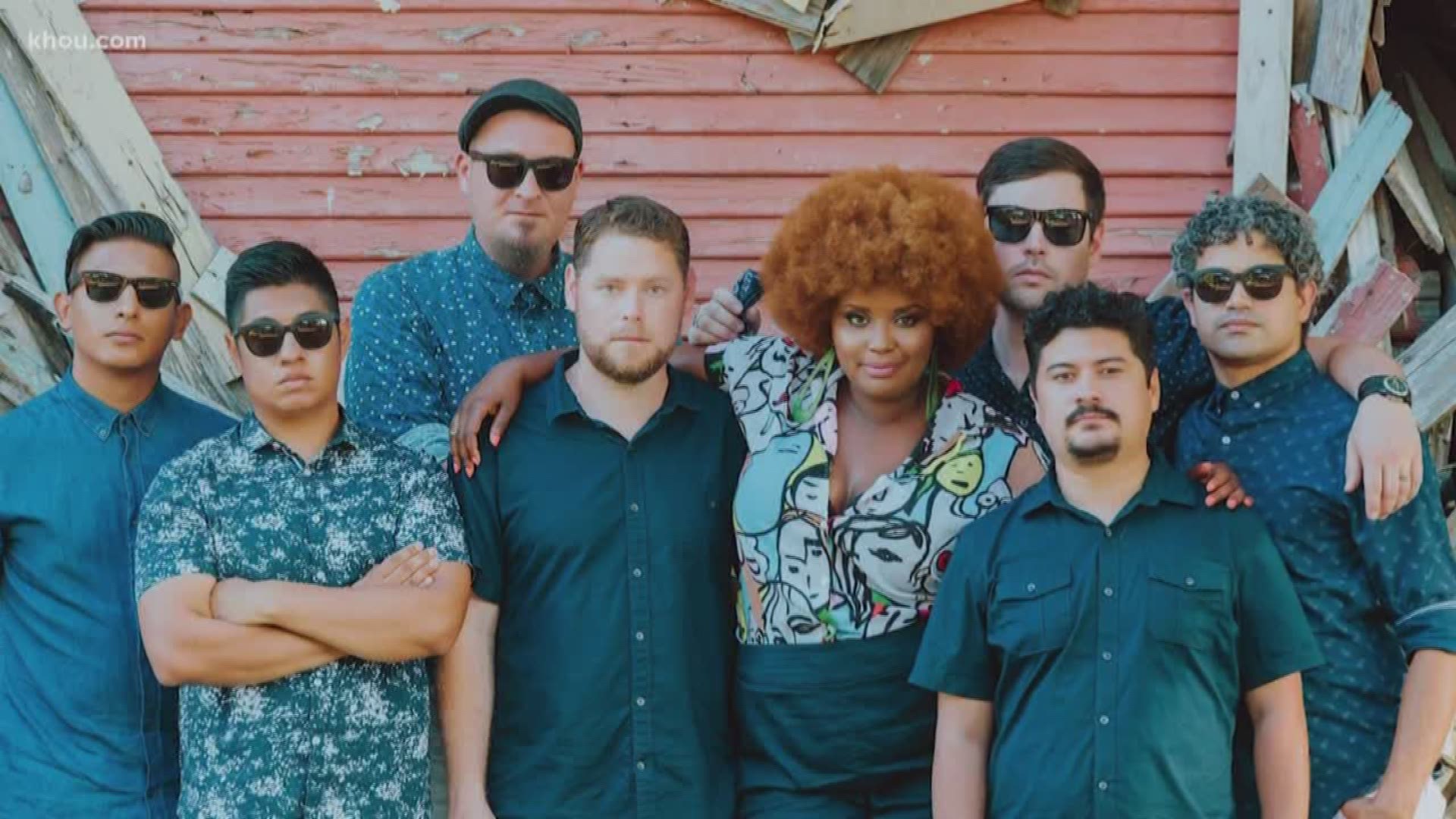 DALLAS — Houston soul and R&B band the Suffers lost their touring trailer -- and all the instruments and gear inside -- to Dallas thieves, the band announced on Twitter.

Singer Kam Franklin said the trailer was taken off a lot at a Dallas-area Ford dealership, where it was getting worked on.

The band said they will release a list of instruments and gear soon, but are asking for the public's help in looking for the white trailer, with a Texas license plate 271269J.

The band had just performed at Homegrown Fest in Dallas when their van broke down and they had no choice but to leave it at the dealership.

Inside the trailer was more than $30,000 of equipment.

"You stole from a bunch of broke musicians who need their instruments back to pay their bills," said Franklin.

The Suffers says they are trying to figure how they can get back to playing music. They have two shows in Louisiana next week.

Park Cities Ford of Dallas is working with our customer and investigators to help determine who might have been involved in the theft of a customer's trailer that was placed in our employee and fleet vehicle parking lot overnight while his vehicle was in our Service Department. Regrettably, the trailer appears to have been stolen this morning around 4 am.  In spite of our best efforts to mitigate risks, many dealerships, including ours, are targets for theft. We are working closely with the customer to help resolve this very unfortunate situation.