'He chased me...with a shotgun' | Ex-fiancée of man charged in triple murder talks of red flags

The ex-fiance of the "nice guy" charged in a triple murder in Liberty County, says Andrew Bass had threatened to kill her with a shotgun in the past. 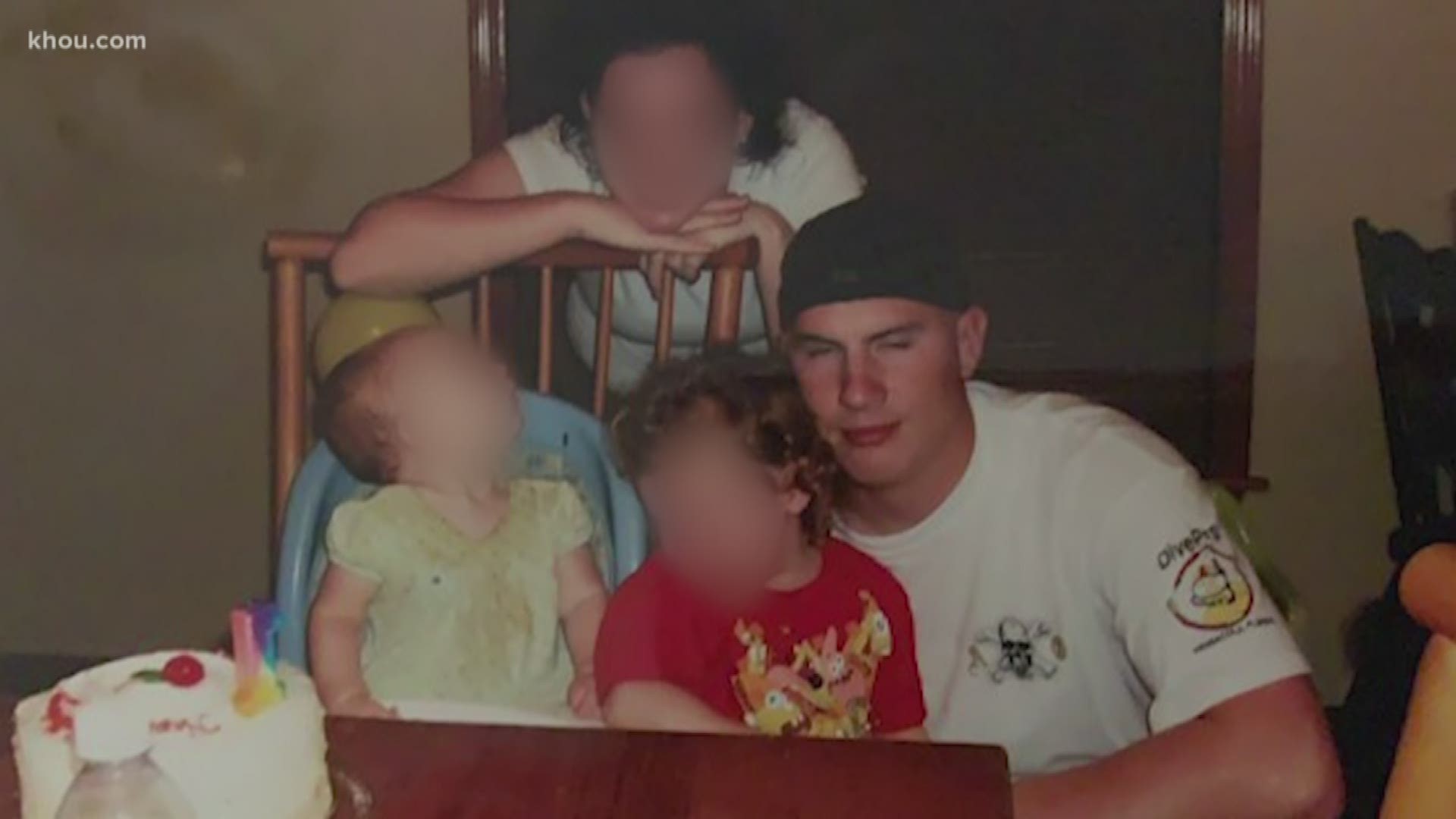 LIBERTY COUNTY, Texas — The ex-fiancée of the man charged in a triple murder in Liberty County said Andrew Bass, 30, had been violent in the past.

The murders of O’dell Wells, Christopher Wells, 20, and Walter “Cliff” Brown, 50, came as a complete shock to the victim’s families, who described Bass as a close family friend and all-around nice guy. His arrest left the families just as confused as they are heartbroken.

However, Bass’ ex-fiancée, who said she’s the mother to two of his children, said he threatened to kill her with a shotgun in the past.

She asked KHOU 11 to conceal her identity because she hasn’t told their children of his arrest yet. Throughout the article, she will be referred to as "Jenny."

Jenny lives in Florida with the two daughters she shares with Bass. Jenny said she learned of the murders several days after Bass’ arrest.

“It’s still hard for me to process that,” Jenny said.

Investigators with the Liberty County Sheriff’s Office said Bass called deputies early Sunday morning to report a burglary in progress. When deputies arrived, they found the three victims were shot and killed. Investigators said Bass' story didn’t add up, and Bass was arrested.

Both the Brown and Wells families said on Saturday, Bass took the victims to his home on CR 4010 to help him clean up his front yard.

Jenny said she met Bass when they were both 14 years old and living in Alabama. A year later, they starting dating and then Jenny got pregnant.

“I got pregnant with our daughter when I was 16, and then we got engaged after I’d had her," she said.

Jenny said they had their second daughter two years later, but when she learned he’d secretly fathered another child with a different woman, she left him. That’s when she said Bass threatened to kill her.

Jenny said Bass moved out of state shortly after that. He spent the next 9 years checking in on their daughters every 6 months or so, typically visiting once a year. Then in 2017, when he was living in Texas, Bass asked if the girls could visit.

Jenny said she was apprehensive to let her daughters leave the state but wanted them to have a relationship with their father.

“A couple days later, he called me and he informed me that he wasn’t going to let them come back," she said.

Jenny said Florida police threatened to charge him with kidnapping, so Bass sent them home. Jenny said the eldest had bruises all over the back of her legs from a belt buckle spanking. Jenny said despite her daughters still reaching out to Bass, they haven’t heard from him since.

The news of Bass’ arrest came as a horrible surprise.

“It was shocking, and it was awful. I just felt so bad for the families,” Jenny said.

Jenny hasn’t told her daughters their father is charged with three counts of capital murder, saying she’s not sure how to navigate breaking that kind of news.