'He was already a hero' | Friends remember Houston arson investigator Lemuel Bruce, who also served in the Marines

Friends of Lemuel Bruce, who was shot and killed by an arson suspect in Houston Friday morning, mourned his death. 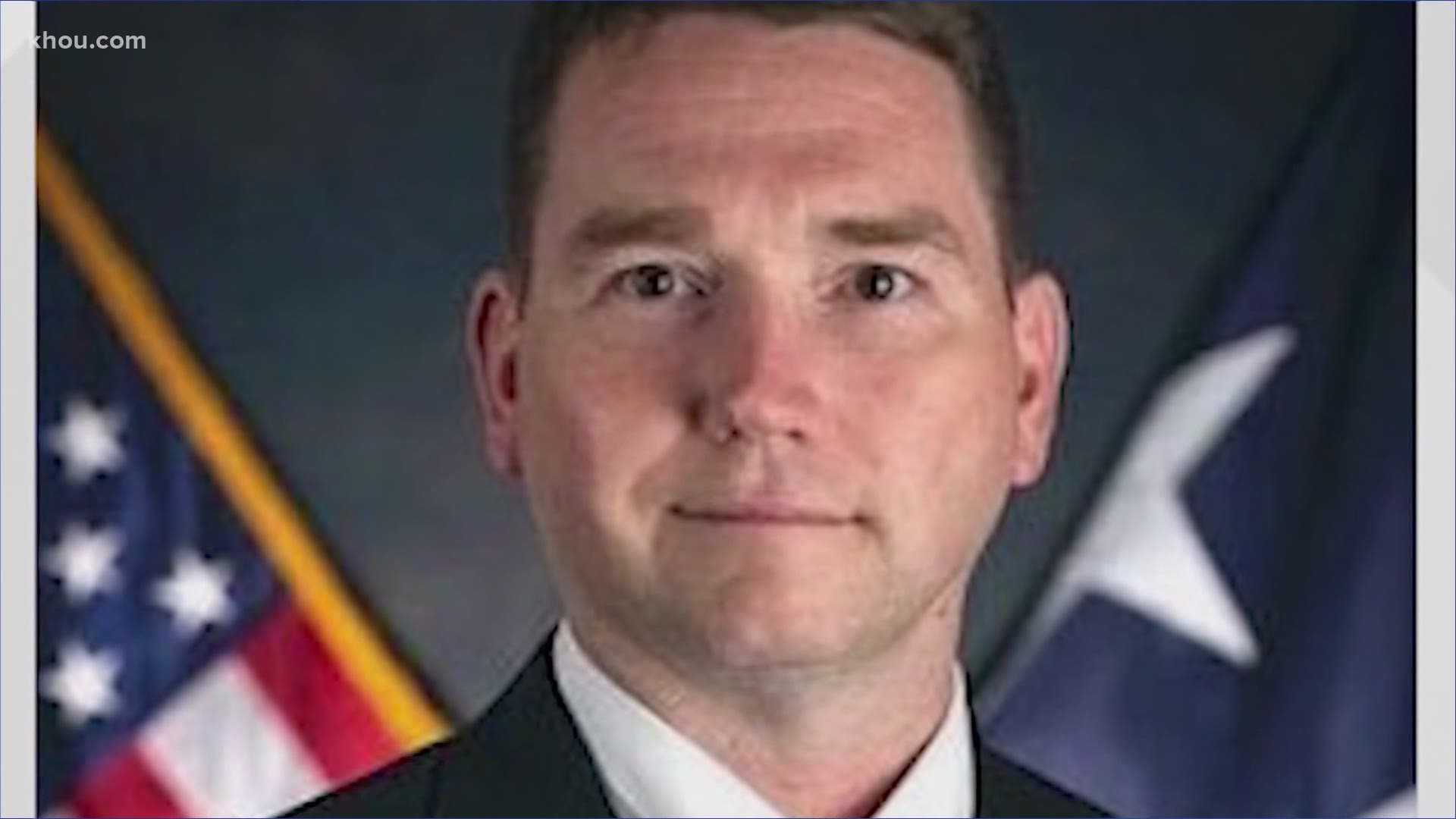 HOUSTON — Houston arson investigator Lemuel Bruce not only served the city of Houston as a firefighter, but also his country in the Marines.

Bruce was shot and killed Friday morning in a shootout with an arson suspect near the Heights. The suspect took his own life. Bruce died at the hospital.

Marine Sergeant Alex Vergara met Bruce in 1997 when Vergara entered the fleet with HMH 461 MAG 26 2nd MAW. The two were crew chiefs on ECHO helicopters, flying combat missions as gunners and loadmasters in the late 1990s.

"He didn’t tower above anybody, but he might as well have been a giant," Vergara said. "That laugh came in first, and he was immediately with an insult for you to say good morning."

Vergara said he and Bruce still spoke sporadically after they both ended their active service.

“In my book, he was already a hero, but this just solidifies that," Vergara said.

Bruce's friend Alex Vergara said Bruce could diffuse a situation, brighten your day with a laugh, but would never back down from a situation. They served together in the #Marines in the 90s. @KHOU #KHOU11 pic.twitter.com/9vpXvayFGx

"He was a good guy. Happy go lucky Marine," said Mo Davis, who was a captain at station 46 when Bruce drove the ambulance there. "He was always happy."

“We are grateful for the outpouring of love and support from the HFD Family, the Houston Professional Fire Fighters Association, and the public. We are mourning the tragic, untimely passing of our husband, father, son, firefighter and fire investigator, former Marine crew chief, and friend. As we begin to reflect on his life and what he meant to all of us, please know that he was forever dedicated to his family and to his profession. We appreciate your respect of our privacy for now. Thanks again for your support.”

Funeral plans are still being sorted out. HPFFA President Marty Lancton said firefighters are keeping 24 hour watch over Bruce's body, and in constant contact with his family.

Flags at @HoustonFire are at half staff at Station 62, where firefighters heard the gunshots this AM and responded right up the street. @KHOU #khou11 pic.twitter.com/9Wy6rHKbj4