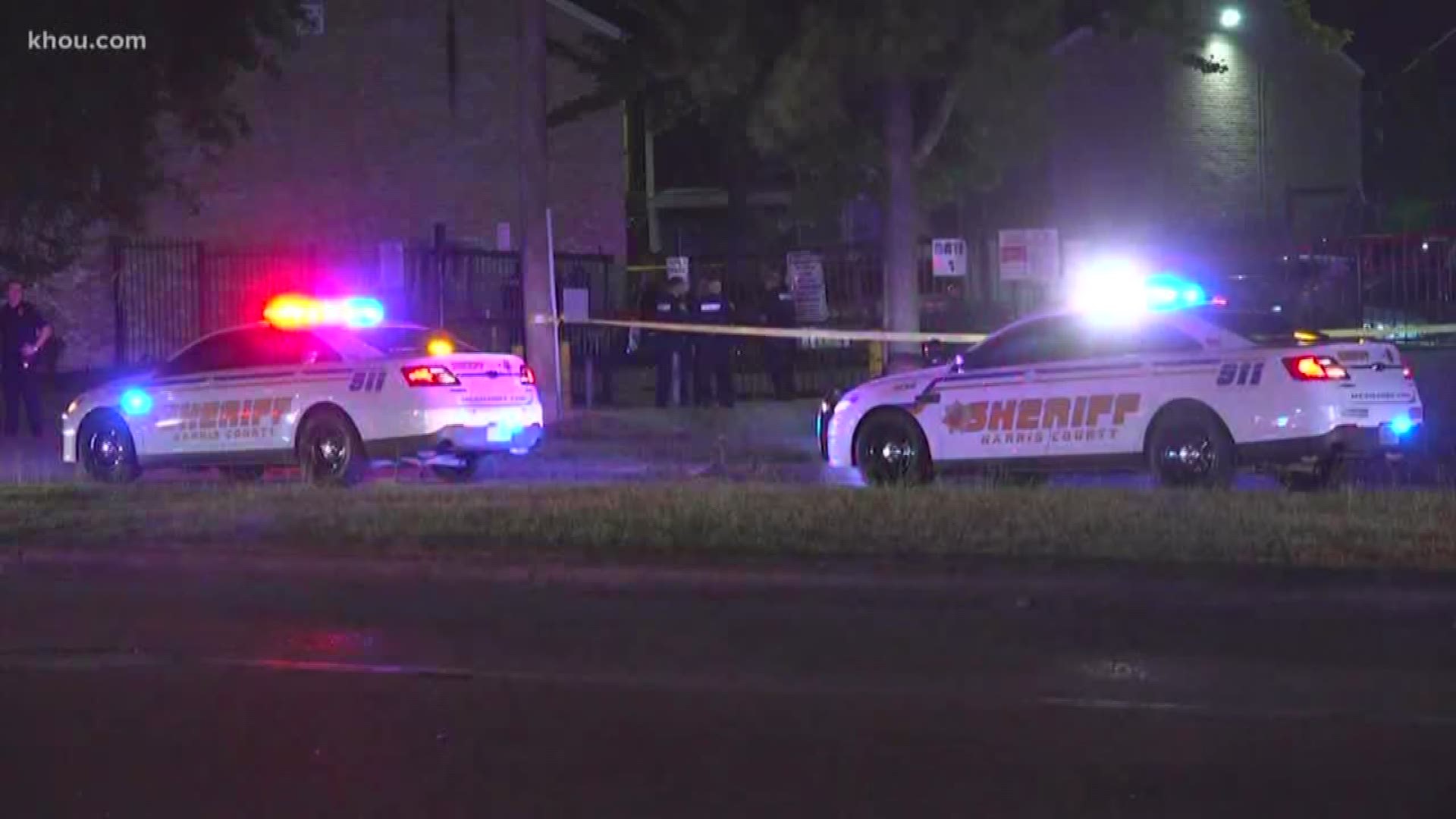 HOUSTON — One person is in the hospital after a deputy-involved shooting overnight.

It happened in the 8000 block of Antoine. We’re told that around 12:30 a.m., a sergeant and two deputies noticed a suspicious car that matched the description of a car involved in a robbery Friday night.

The car was in an apartment complex parking lot, with several people around it and the doors open.

When the deputies and sergeant approached, they say several people fled, but two people got into the car.

During the investigation, they say one person got out of the car and reached for what appeared to be a weapon. That’s when one of the deputies shot three times, hitting that suspect twice.

That suspect was transported to the hospital and is stable.

Investigators say it was a gun that the suspect was grabbing when he was shot.

No deputies were injured.  At this point, there’s no word of any other arrests.

Because the shooting happened in the city of Houston, HPD is investigating. The Harris County Sheriff’s Office is conducting their own internal investigation.

This is a developing story.  We’ll post more details as we get them.