HCSO: 2 deputies, 3 others injured in crash in west Harris County

The officers were responding to a pursuit call when they crashed into a Ford F-150 trying to make a turn onto Queenston Boulevard, according to investigators. 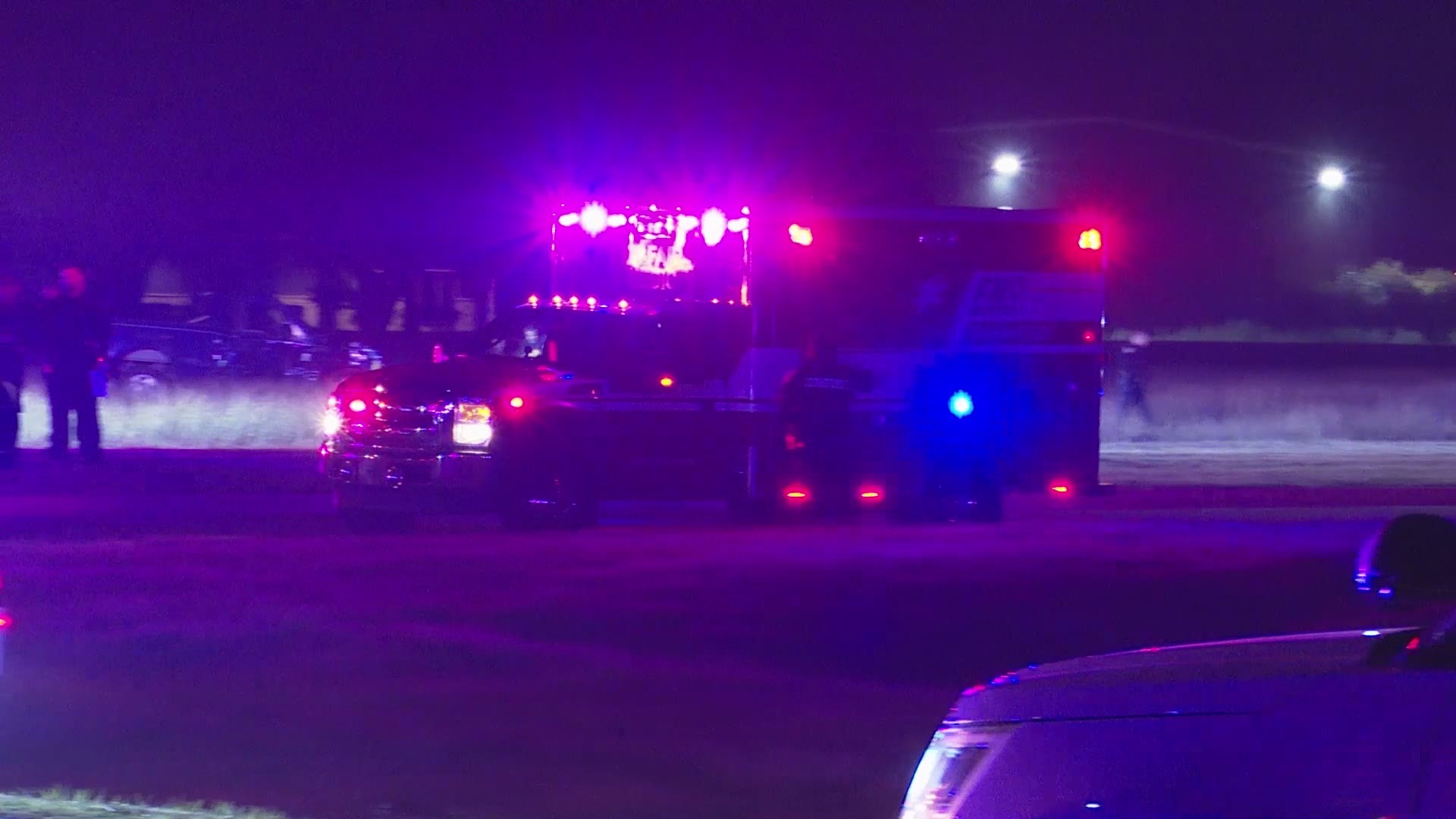 The officers were headed to a pursuit call about 3 a.m. when they crashed into a Ford F-150 making a left turn at Clay Road onto Queenston Boulevard, according to the Harris County Sheriff's Office.

Investigators said the truck was hit from the side and pushed into a nearby field. The occupants of that vehicle, including a driver and two passengers, were taken to the hospital with serious injuries.

HCSO Sgt. Ramon Gutierrez said they're expected to survive. He added the two officers were also taken to the hospital for treatment of minor injures.

"It is a pretty severe crash; the vehicles are damaged," Gutierrez said. "They're all very fortune."

HCSO is currently reviewing dashboard footage from the patrol vehicle and interviewing a witness.

It's still unclear whether the patrol unit had hits lights or sirens on at the time of the crash. They've already ruled out intoxication as a factor, deputies said.

The case is still under investigation.