Fans have been waiting for the new date since the show had to be postponed due to Hurricane Nicholas. 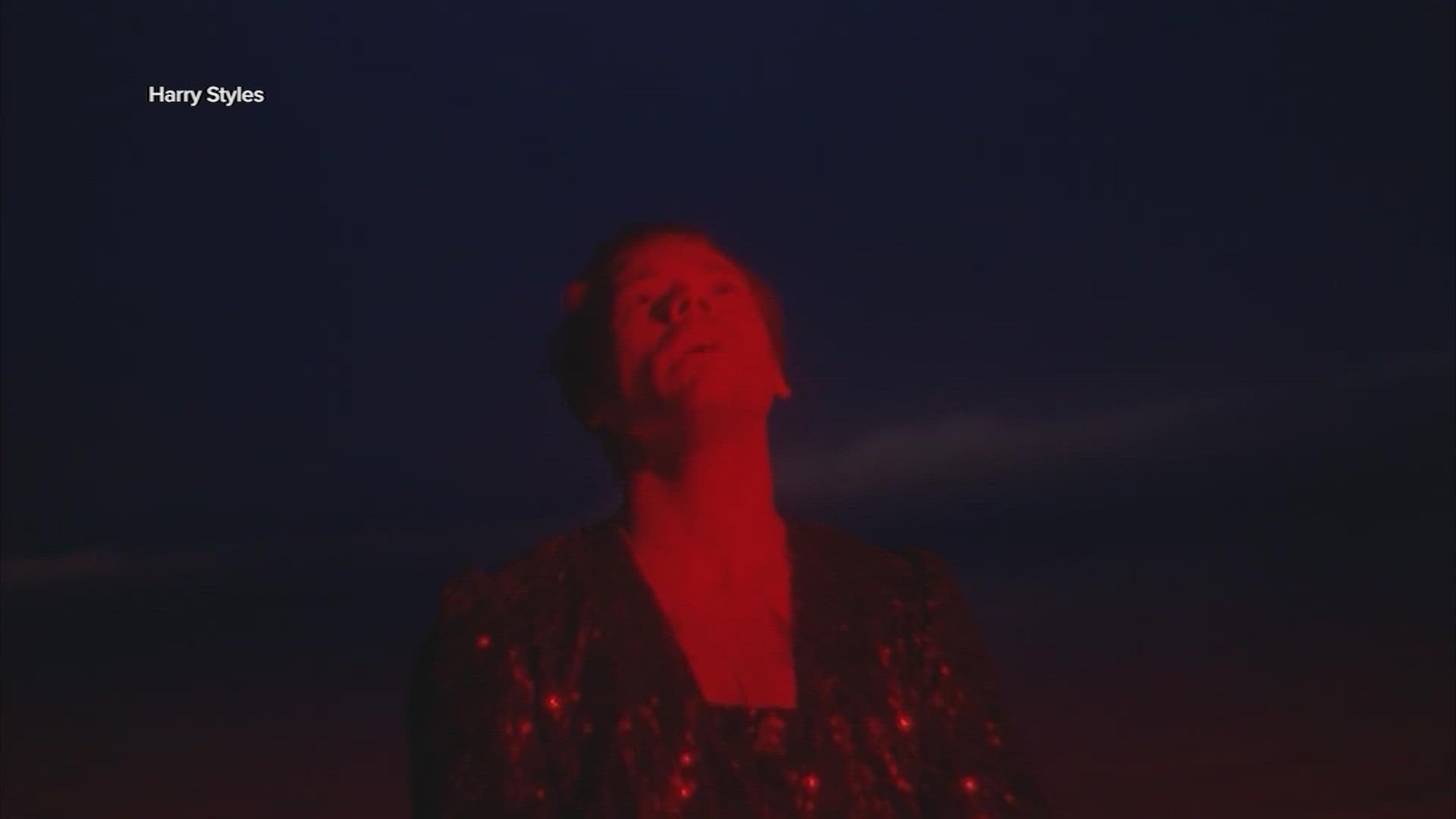 HOUSTON — Harry Styles has set a new date for his Houston concert.

The "Watermelon Sugar" singer will be performing at Toyota Center on Nov. 23, the venue confirmed on social media Wednesday. Doors will open at 6 p.m. and the show begins at 8 p.m.

Styles was originally slated to come to Houston in late September but was forced to reschedule due to Hurricane Nicholas.

Tickets for the new date are currently on sale.

Editor's Note: Above video aired in 2018. Harry Styles fans in Houston camp out in the hot summer heat outside the Toyota Center.

The news you all have been waiting for...@Harry_Styles has rescheduled his Houston show for November 23!

Toyota Center said organizers are requiring all attendees to provide a negative COVID-19 diagnostic test taken within 48 hours of the concert or proof they are fully vaccinated against the virus.

Children under the age of 12 may attend the concert if they provide proof of a negative COVID-19 test taken within 48 hours of the show, the venue said.

Everyone is also required to wear face mask inside the Toyota Center.