Harris County Attorney files lawsuit against TxDOT on I-45 expansion

Harris County Attorney Christian Menefee filed a lawsuit demanding TxDOT take residents and the environment into consideration as part of I-45 expansion plans. 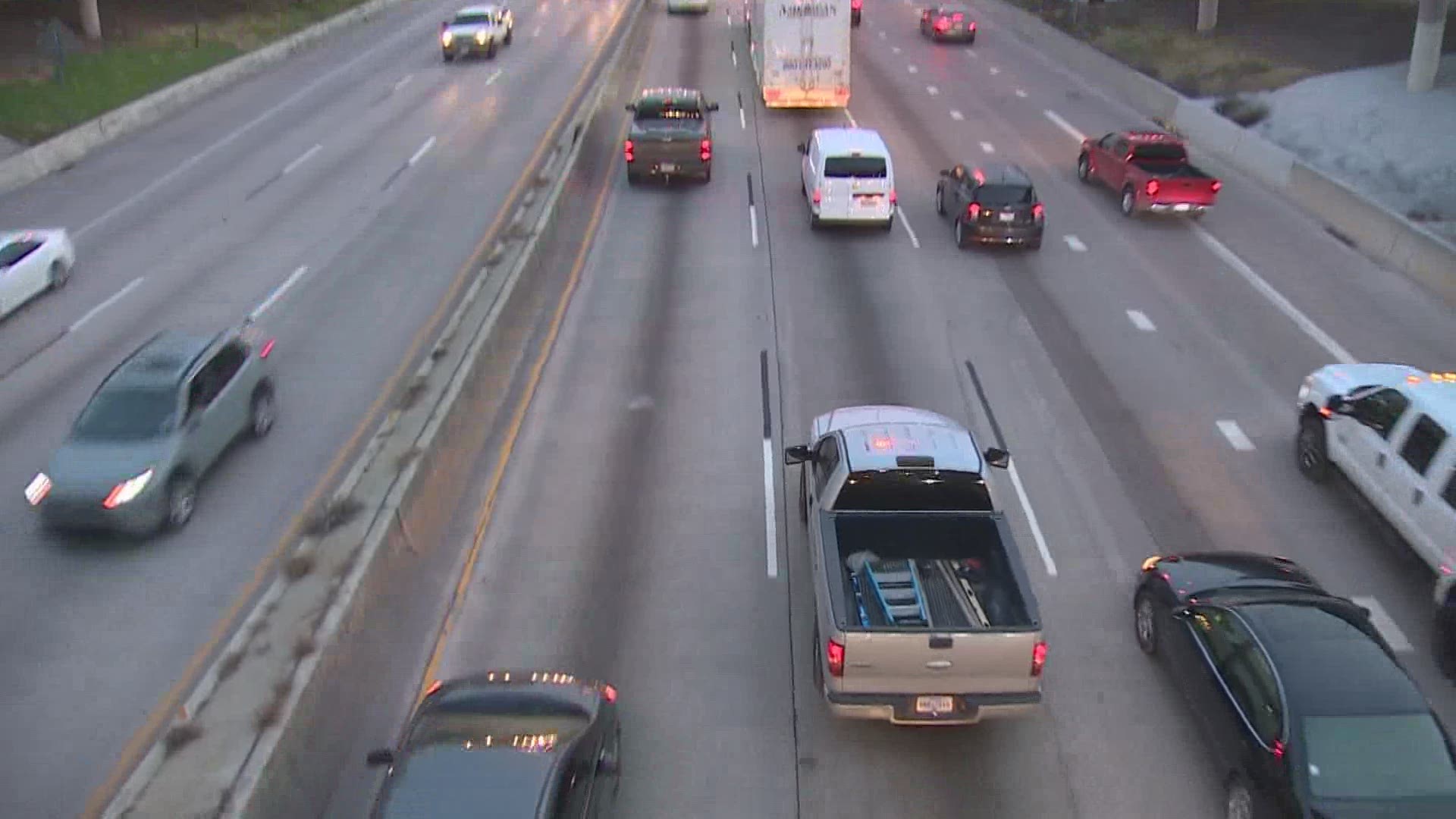 HOUSTON — Harris County Judge Lina Hidalgo and other county leaders on Thursday addressed a lawsuit filed against the Texas Department of Transportation regarding the I-45 expansion project.

Harris County Attorney Christian Menefee filed a lawsuit Thursday demanding TxDOT take residents and the environment into consideration as part of expansion plans for I-45. The lawsuit claims community concerns have not been addressed in the plans and asks the court to send the project back to TxDOT so the environmental impact and community input can be considered.

The U.S. Department of Transportation is asking TxDOT to put its I-45 expansion project on hold.

In the expansion plan, the new route follows I-45 south until I-10 and then follows I-10 east to U.S. 59 South, past the George R. Brown Convention Center, until it meets the current highway. The new route does not use the Pierce Elevated.

To make these improvements, TxDOT will need to acquire property along the way. The project would displace people and businesses. It includes 160 single-family homes and 433 apartments like Lofts at the Ballpark.

Another 486 public and low-income apartments will be acquired including Clayton Homes which would displace 672 residents.

A study states 344 businesses and five places of worship are also in the path of the project. TxDOT is offering an acquisition and relocation assistance program to those who qualify.

True Anomaly Brewing Company is trying to avoid giving a farewell toast. The brewery is one of more than 300 businesses that sit in the path of TxDOT’s $7 billion project.

“The best result would be if this went in a different direction or if they minimize some of those, the taking that they were looking at. I think they can really do a lot of the things that they were thinking about doing without encroaching," said Michael Duckworth, CEO of True Anomaly.

TxDOT said the project would improve traffic congestion and commute times around downtown Houston. However, Judge Hidalgo said the department failed to look at alternative plans.

“TxDOT has done nothing more than give us and our community lip service,” Judge Hidalgo said.

“They also failed to properly consider environmental impacts on local neighborhoods. Many of which are historically underserved neighborhoods," Menefee said.

“This project is going to take at least 10 years to construct. It will be around for another 20-30 years, and so this isn’t something that can be fixed if we don’t get it right," said Susan Graham, co-founder of Stop TxDOT I-45, a grassroots organization whose mission is to find an alternative to the current project.

“We need a more forward-thinking project. We need one that better integrated transit and walkability and other ways of moving people, and we can do it," said Stop TxDOT I-45 volunteer Ben Peters.

KHOU 11 reached out to TxDOT for comment and has not heard back.