FEMA will release new preliminary flood insurance rate maps by the end of 2023. 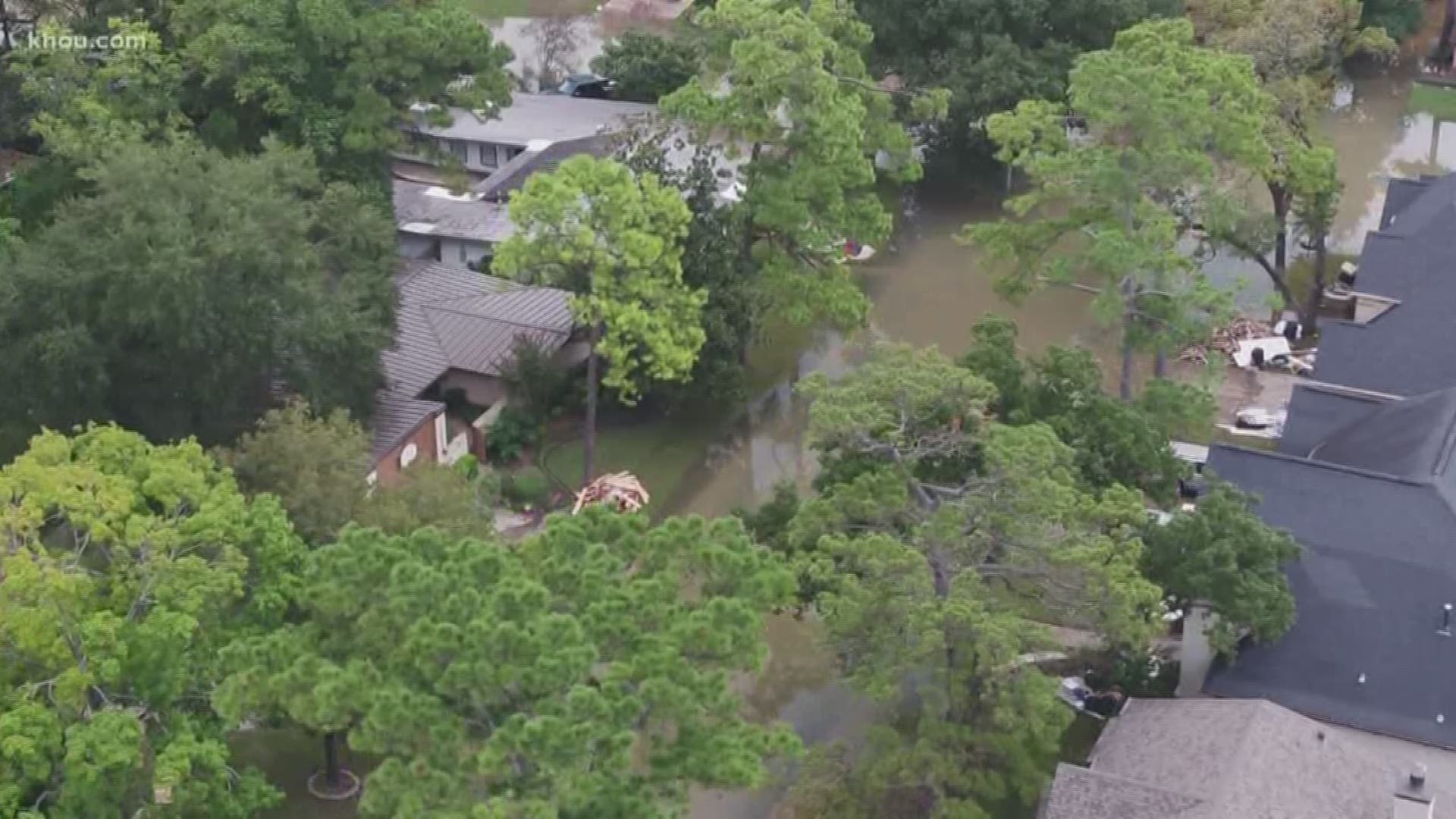 “The last time we did this was in 2001 after Tropical Storm Allison,” said Brian Edmondson, the project manager.

In 2019, Edmondson says researchers have much better technology, new methods, and perhaps most importantly, very recent rain data from 2018.

“Some of the features we are doing, FEMA has never done it before,” said Ataul Hannan, Planning Division Director with Harris County Flood Control District.

The big one: urban flooding. Hannan says only about 1,200 of the county’s 2,500 miles of channel had been previously mapped.

“We are actually dropping rainfall on the surface and seeing how it goes to the bayou,” said Hannan.

HCFCD researchers will hand over their work to FEMA by the end of 2021. At that time, homeowners will be able to type in their address on the MAPPnext website and to see their flood risk in detail.

“‘What is my risk for a 30-year mortgage?’” said Hanna. “They can actually get that. ‘What is the depth of this home?’ They can get it. ‘What is the other source of risk that I have?’ like ponding, street flooding.”

“I think it’ll make a difference on flood insurance,” said Schorre. “A lot of people that aren’t in a floodplain don’t think they need it, but you do.”

FEMA will release new preliminary flood insurance rate maps by the end of 2023.