The majority of the cases dismissed, according to the office, were mainly for trespassing or obstructing a highway. 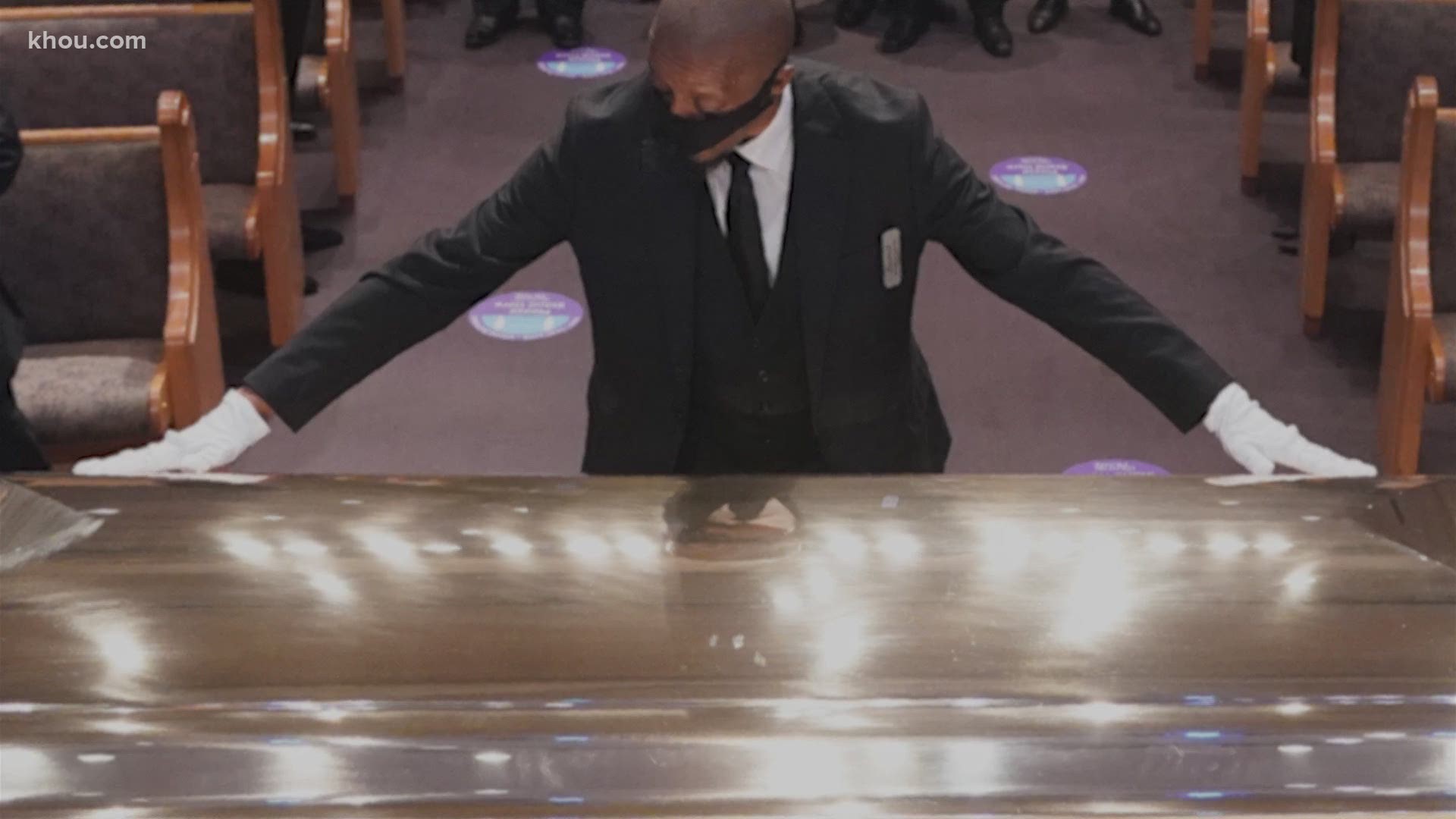 HOUSTON — Nearly 800 criminal charges linked to protests surrounding the death of George Floyd have been dismissed by the Harris County District Attorney’s Office.

The DA’s office announced Tuesday night that it had dropped charges against 602 people arrested during the protests in Houston, totaling 796 criminal cases.

The move comes after a week-long review by prosecutors who sorted cases by those where people sought harm or to destroy property and those of “civil disobedience,” the DA’s office said.

The majority of the cases dismissed, according to the office, were mainly for trespassing or obstructing a highway.

“While probable cause existed for the arrests of those people who refused to disperse after being ordered to do so by police, our young prosecutors worked hard to identify the few offenders who came to inflict harm on others and intentional damage property,” DA Kim Ogg said.

Prosecutors have charged 51 adults and one person under 18.

Those charges include 35 misdemeanor charges and 19 felony charges that include weapon offenses and assaulting an officer.

Ogg said that by dismissing the charges, law enforcement officials will be freed up to “focus resources on those who endanger public safety.”

Protests have erupted nationwide after video surfaced of a white Minneapolis police officer kneeling on the neck of a black man, George Floyd, for more than eight minutes. Floyd, a Houstonian, died as a result, sparking outrage and calls about racial injustice and for police reforms.

Full statement from the D.A.'s office:

While George Floyd was being eulogized Tuesday, prosecutors wrapped up their week-long review of protest-related charges, dismissing 796 criminal cases as a result.

Prosecutors conducted a review that divided the cases between those people who sought to do harm others and property vs. those arrested for simple civil disobedience. They began filing motions to dismiss before sunrise Tuesday.

The cases dismissed were for non-violent misdemeanor offenses, mostly obstructing a highway and trespassing.

“The job of the prosecutor is to seek individualized justice in every case,” Ogg said. “While probable cause existed for the arrests of those people who refused to disperse after being ordered to do so by police, our young prosecutors worked hard to identify the few offenders who came to inflict harm on others and intentional damage to property.”

“The result of their case-by-case review is astounding,” Ogg said.

Out of a total of 654 individuals criminally charged as a result of the protests, only 51 adults and one juvenile now remain charged with active cases. Their cases include 35 misdemeanor charges and 19 felony charges; charges such as weapons offenses and aggravated assault of a peace officer.

With the dismissals, the people whose cases were dismissed no longer charged don’t face the prospect of being saddled with a criminal prosecution that could jeopardize future educational, employment and other opportunities.  Expunctions will be agreed upon, although those charged may need representation to clear their records. “With so many professionals wanting to contribute, I am confident that the criminal defense bar will volunteer their services to clean up the criminal records of all involved,” Ogg said.

“We will always protect the First Amendment rights of peaceful protestors,” Ogg said. “The only people I will be prosecuting are those who intentionally hurt others and intentionally destroy property.”