The deputy has been identified as 39-year-old Deputy Omar Diaz. 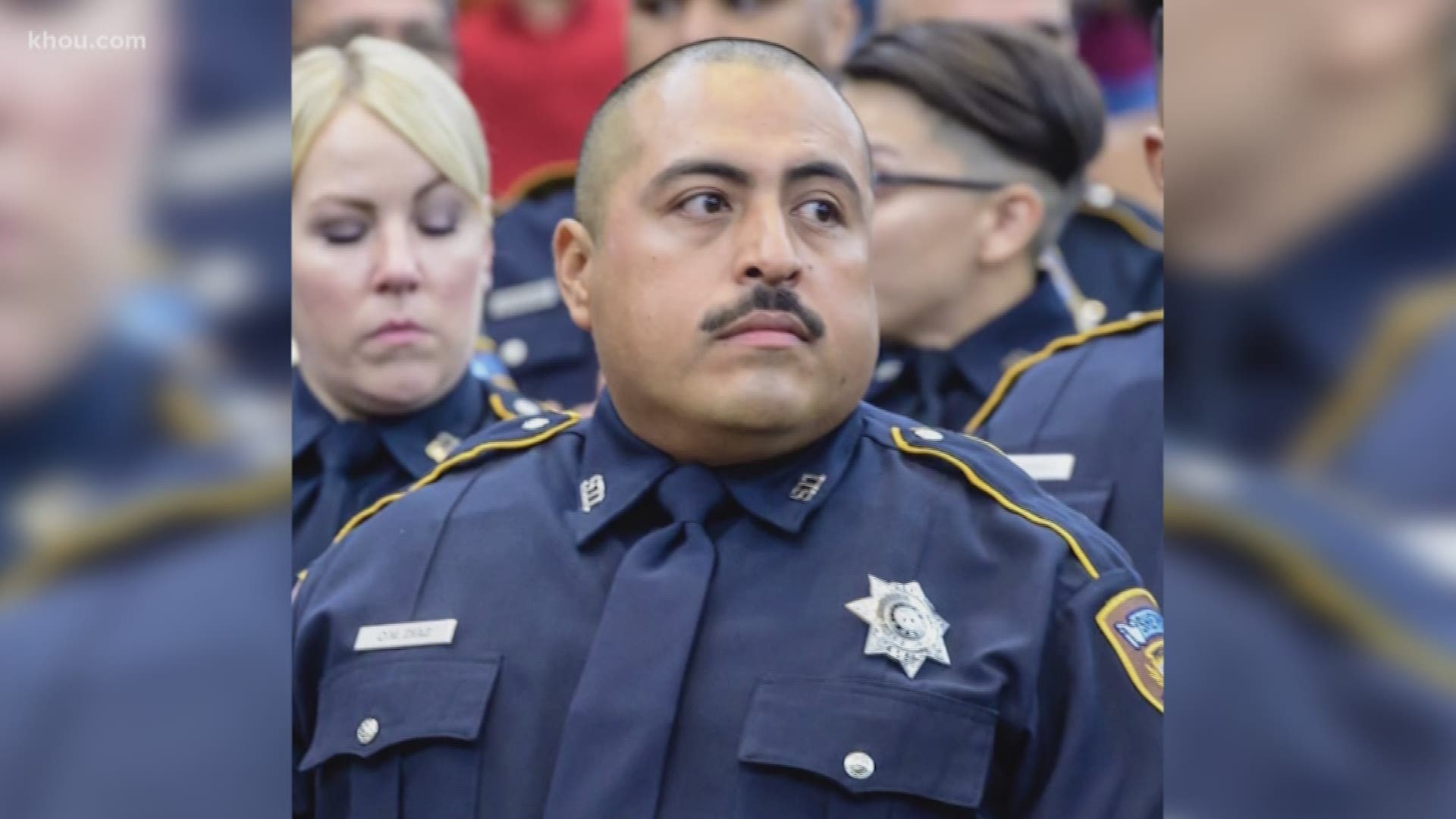 HARRIS COUNTY, Texas — Sheriff Ed Gonzalez is asking for prayers after one of his deputies passed away while responding to a call.

The deputy has been identified as 39-year-old Deputy Omar Diaz.

Deputy Diaz was assisting on a stabbing call in the 7500 block of Stone Pine Lane when he suffered an unknown medical crisis.

"We are all feeling the pain from this loss," Cuevas said. "We grieve with his family and standby to offer them our support and condolences. We ask the community to continue to pray for him and his family.”

Meanwhile, the sheriff's office violent crimes investigators are looking for 37-year-old Paul Reyes, who they call a person of interest in the stabbing of a woman who is in stable condition.

Credit: Harris County Sheriff's Office
Paul Reyes, 37, is a person of interest in the stabbing of a woman in the Cypress area on Saturday, July 6, 2019.

The Houston Police Department is assisting HCSO with escorting Diaz's body to the medical examiner’s office.