The County Clerk told commissioners an election advisory by the Texas Secretary of State forced the county to switch to a slower contingency plan for vote-counting. 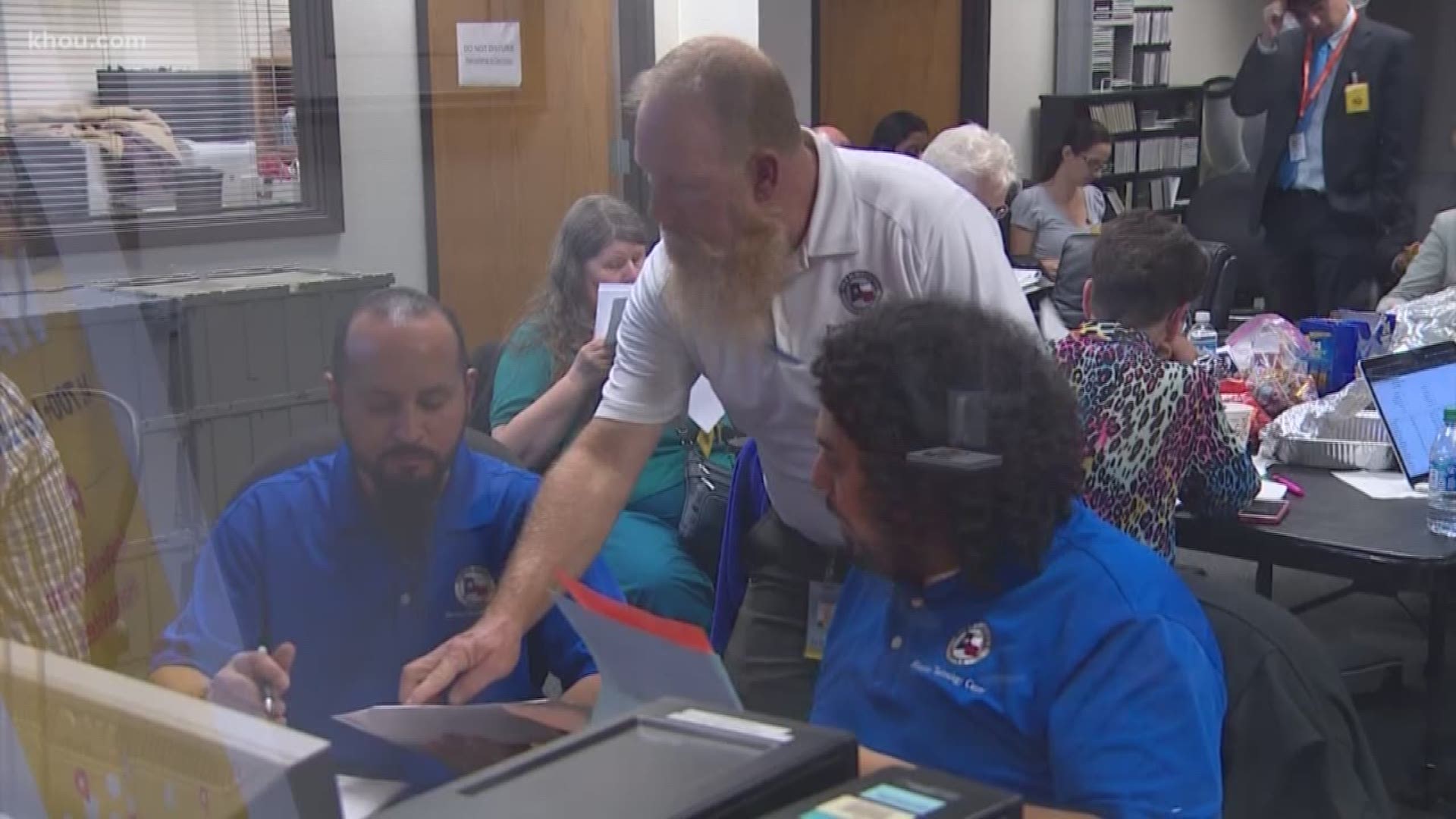 During the Tuesday Commissioners Court meeting, County Clerk Diane Trautman told commissioners an Oct. 23 election advisory by the Texas Secretary of State forced the county to switch to a slower contingency plan for vote-counting. It took nearly 12 hours to count more than 231,000 Election Day ballots.

RELATED: VERIFY: Can voters cast an early ballot during the mayoral runoff election?

However, the state’s election director denies changing any rules for November’s election.

Dr. Trautman said election judges and clerks that gave out the wrong ballot will receive more training before the runoff. The county will also use a new, larger central site to count votes.

“Having more stations at that location working those mobile ballot boxes that come in and plug directly into our tally system, it will speed up our results considerably,” said Michael Winn, Harris County Election Administrator.