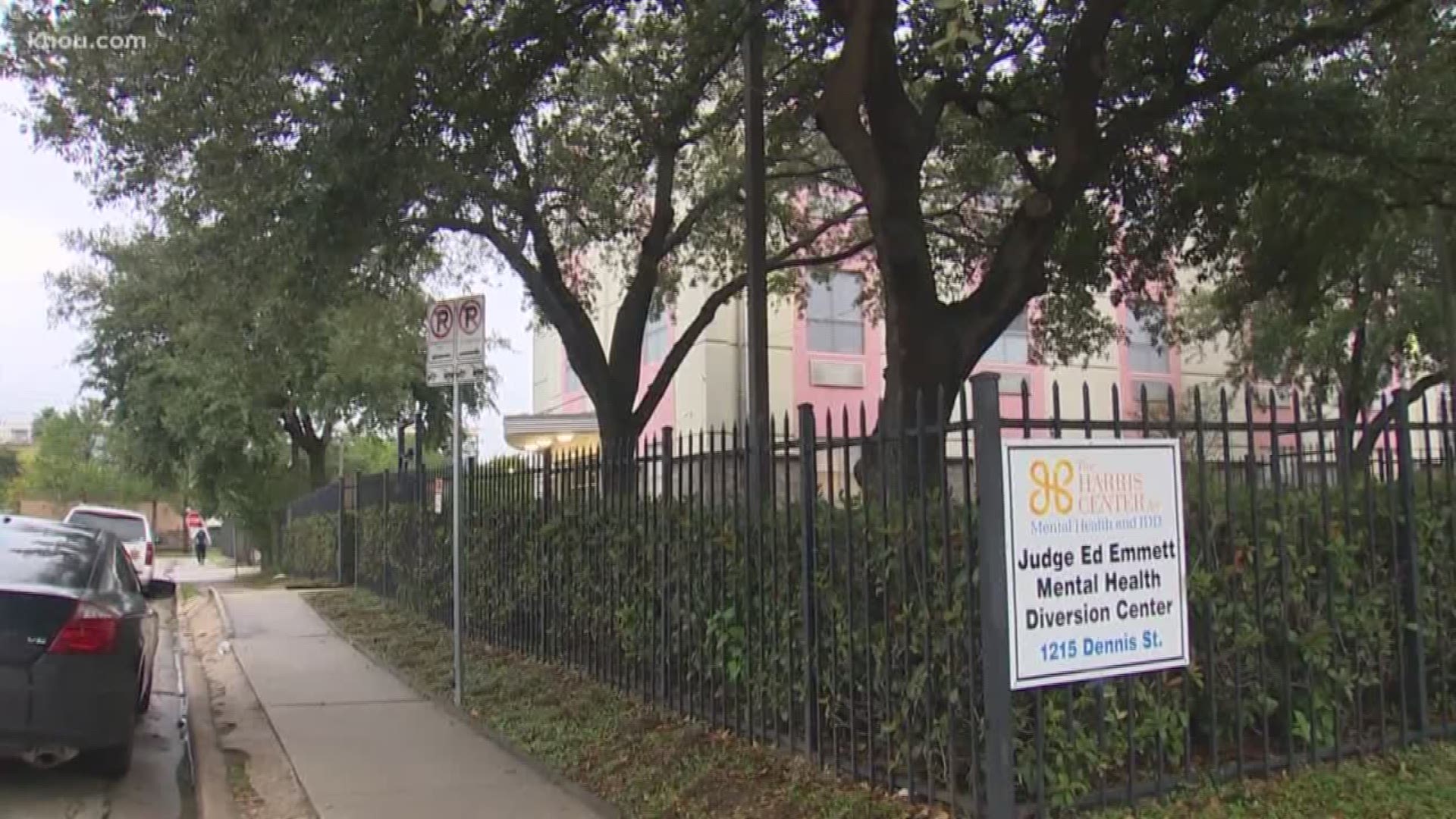 HOUSTON — Hundreds of low-level, mentally ill offenders cycle in and out the Harris County jail each year. A first-of-its-kind program in Texas, though, is cutting costs and cutting out punishment.

Its cost includes allowing people with mental illness who commit non-violent offenses to skip jail. They are offered space in the 28-bed diversion center, counseling and case workers to prevent the person arrested from cycling in and out jail.

“Instead of giving police a hammer to deal with the problem, you’re giving them a scalpel and at least the opportunity for people to get help and stop re-offending,” District Attorney Kim Ogg said.

“I was wanting to go to jail for a warm bed but I ended up in a program that changed my life,” she said.

Bowyer was a methamphetamine addict. She is also bipolar with post-traumatic stress but did not know it when arrested.

At the time, Bowyer used meth between trips to drug houses. That is where officers caught her trespassing.

In 2016, 85 percent of people booked on that charge had mental illness or were homeless, according to research published by The Harris Center for Mental Health and IDD. 596 offenders repeated their crime. Some went to jail more than 20 times, according to prosecutors.

“The best path for long-term success for them is through treatment not through punishment,” said Wayne Young, CEO of The Harris Center for Mental Health and IDD. “I don’t think putting them in jail for trespassing is going to change the fact that they’re homeless or seriously mentally ill or haven’t taken their medication for a long time.”

Young and Ogg said county Republicans and Democrats teamed up to build the program. The Harris Center and county commission use two grants from the state totaling $7 million to pay for housing, case workers, counseling and medical treatment.

More than half -- 53 percent -- of people in the program have not been arrested again, Young said.

10 months into her treatment, Bowyer has a job, her own apartment and regained custody of her 11-year-old son.

In her purse, she also keeps a photo of former herself snapped at the center the day Bowyer got arrested. She appeared frail. It is a reminder of how much her life changed, Bowyer said.